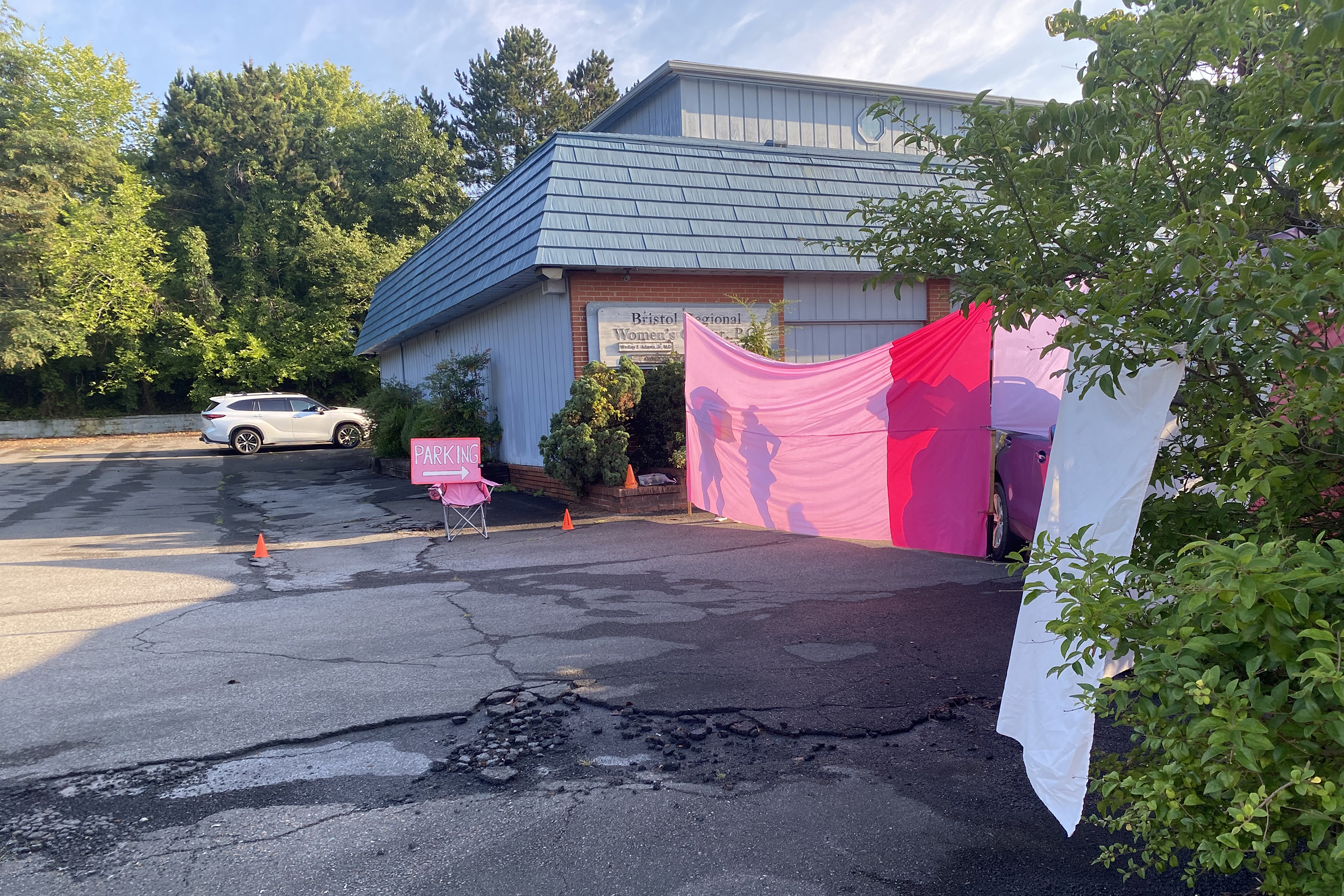 Under the new measure, rape and incest victims could obtain abortions at up to eight weeks of pregnancy but would be required to make reports to law enforcement officers. Victims who are younger than 18 would have until 14 weeks of pregnancy to obtain the procedure.

Abortions would also be allowed for medical emergencies under the bill, which is headed for the desk of Republican Gov. Jim Justice.

“There is nothing more extreme than a law that strips people of the freedom to govern their own bodies, and our state lawmakers have shamefully forced this despicable bill down our throats, behind closed doors in a matter of hours,” Clements said in a statement Tuesday. “This cruel ban insults West Virginia doctors, endangering their patients’ lives while subjecting them to appalling government surveillance, and threatens to put other medical providers in prison simply for providing health care.”

The ban is the latest in a wave of efforts for stricter abortion laws after June’s Supreme Court ruling; Indiana became the first state to pass an abortion ban last month.

That law is also narrow in its exceptions, which include limits for obtaining abortions to 10 weeks post-fertilization in cases of rape and incest or to protect a woman’s health.

Zoë Richards is the evening politics reporter for NBC News.