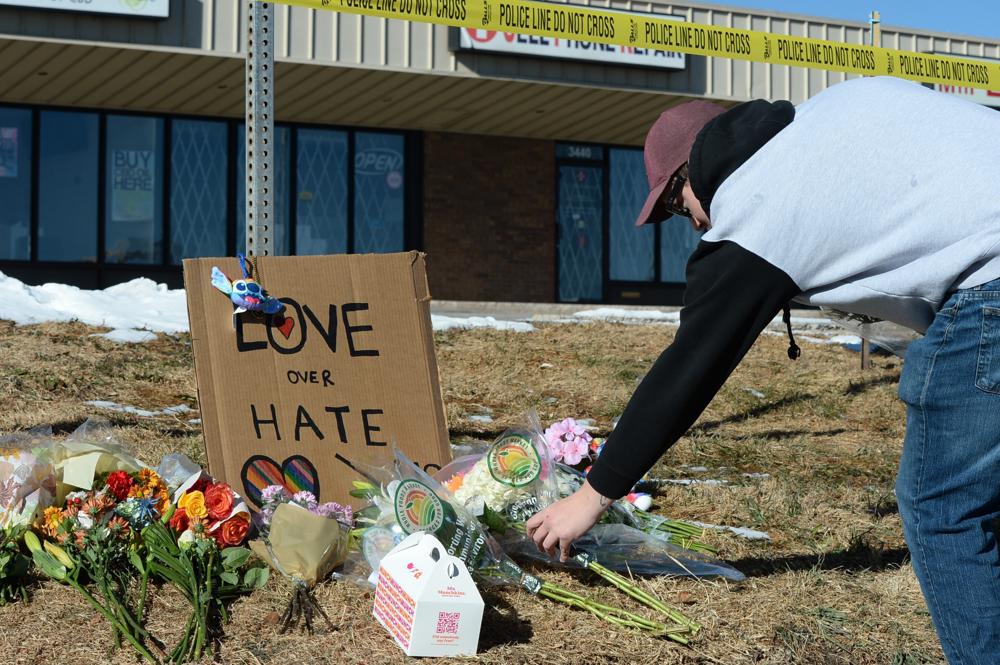 WEST HOLLYWOOD — City leaders and community organizations in West Hollywood are organizing a candlelight vigil Sunday night, Nov. 20, in solidarity with the LGBTQ community of Colorado Springs, Colorado, where at least five people were shot to death at a nightclub late Saturday.

The vigil is planned for 5 p.m. at 8900 Santa Monica Blvd., in front of Rocco’s, officials announced. Attendees were asked to bring a candle.

The shooting at Club Q took place around 11:30 p.m. local time Saturday and wounded at least 18 people, authorities said. The 22-year-old suspect was located inside the club and was arrested. Witnesses and police said some people inside Club Q helped to subdue the suspect until officers arrived.

No motive was immediately available.

“Gun violence continues to have a devastating and particular impact on LGBTQI+ communities across our nation, and threats of violence are increasing,” President Joe Biden said in a statement Sunday afternoon. “Places that are supposed to be safe spaces of acceptance and celebration should never be turned into places of terror and violence,” Biden continued.

“Yet it happens far too often. We must drive out the inequities that contribute to violence against LGBTQI+ people. We cannot and must not tolerate hate.”

Los Angeles County Supervisor Janice Hahn tweeted: “5 innocent people dead and dozens injured. My heart breaks for the families & friends of the victims in Colorado Springs and the LGBTQ community who are seeing their worst fears of the consequences of hateful rhetoric play out in real time* on #TransDayOfRemembrance no less.”

In 2016, a shooting at Pulse, a gay nightclub in Orlando, Florida, killed 49 people and wounded another 53. That shooter was fatally shot by police.

Breakfast Charcuterie Board | The Recipe Critic