“We think there’s better baseball in front of us” 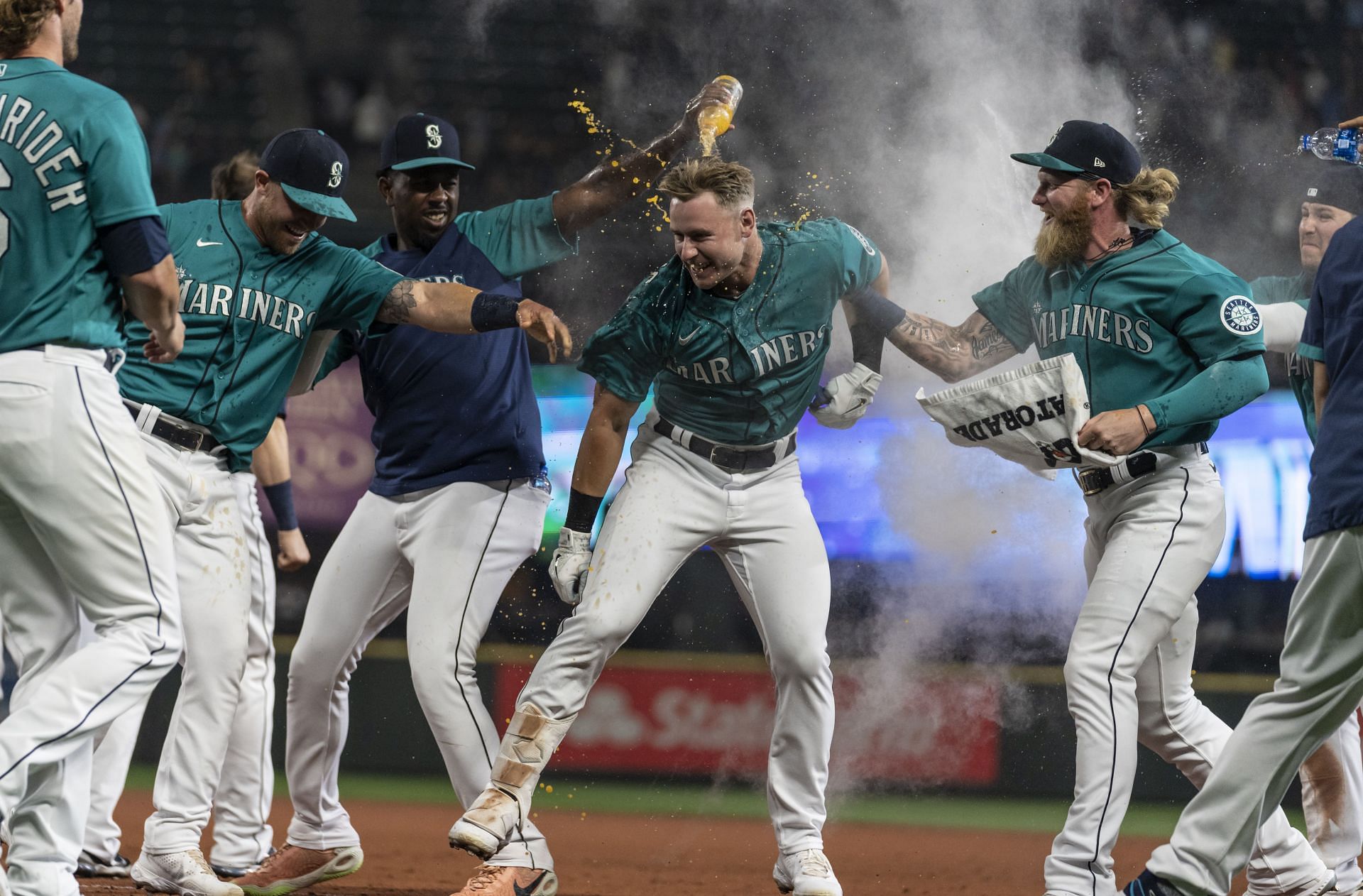 The Seattle Mariners impressed the world when they made a run to the playoffs and won the Wild Card series over the Toronto Blue Jays. President of baseball operations Jerry Dipoto believes that was only the beginning.

The Mariners have had a busy offseason, one that Dipoto believes makes this team a much more dangerous team than the one that made the playoffs last season.

“I think our guys are really looking forward to it…We think there’s better baseball in front of us than what we showed in 2022.”

@Mariners President of Baseball Ops Jerry Dipoto on the expectations for 2023 after a breakout year in Seattle.

“I think our guys are really looking forward to it…We think there’s better baseball in front of us than what we showed in 2022.”@Mariners President of Baseball Ops Jerry Dipoto on the expectations for 2023 after a breakout year in Seattle.#HighHeat | @MadDogUnleashed https://t.co/lcMEPFbOHq

“I think our guys are really looking forward to it. They got as much experience in that charge down September into the postseason, up in Toronto for what was such an exciting series and then just a grinding three-game series with the Astros. We proved to ourselves, I think we can play with anybody.”

“It’s a young, upside talented team. We think there’s better baseball in front of us than what we showed in 2022.”

Dipoto mentioned a few key additions this offseason that he believes make the Mariners a better team:

“Adding Kolten Wong at second base, Teoscar out in right field, bringing in AJ Pollock to really serve as a stabilizer for us in left field… the next step forward for guys like Cal Raleigh, Julio Rodriguez, George Kirby and Logan Gilbert, we feel like this is the best team that we’ll have put on the field and should continue to get better.”

The Mariners could surprise everyone once again with a deep playoff run after an offseason full of good moves.

The Seattle Mariners won 90 games in 2022 en route to a Wild Card berth. They have a ways to go to catch the World Series-winning Houston Astros, but can they be even better than last season?

Fangraphs projections don’t believe so. They project the Mariners to win 85 games, a step down from last season. It is important to note, however, that these projections are very conservative.

The league-best team is projected to be the Atlanta Braves, with 93 wins. Seattle will almost assuredly be at least as good as they were last year and win 90 or more games.