We had concerns over resuming 2019-20 season: La Liga official 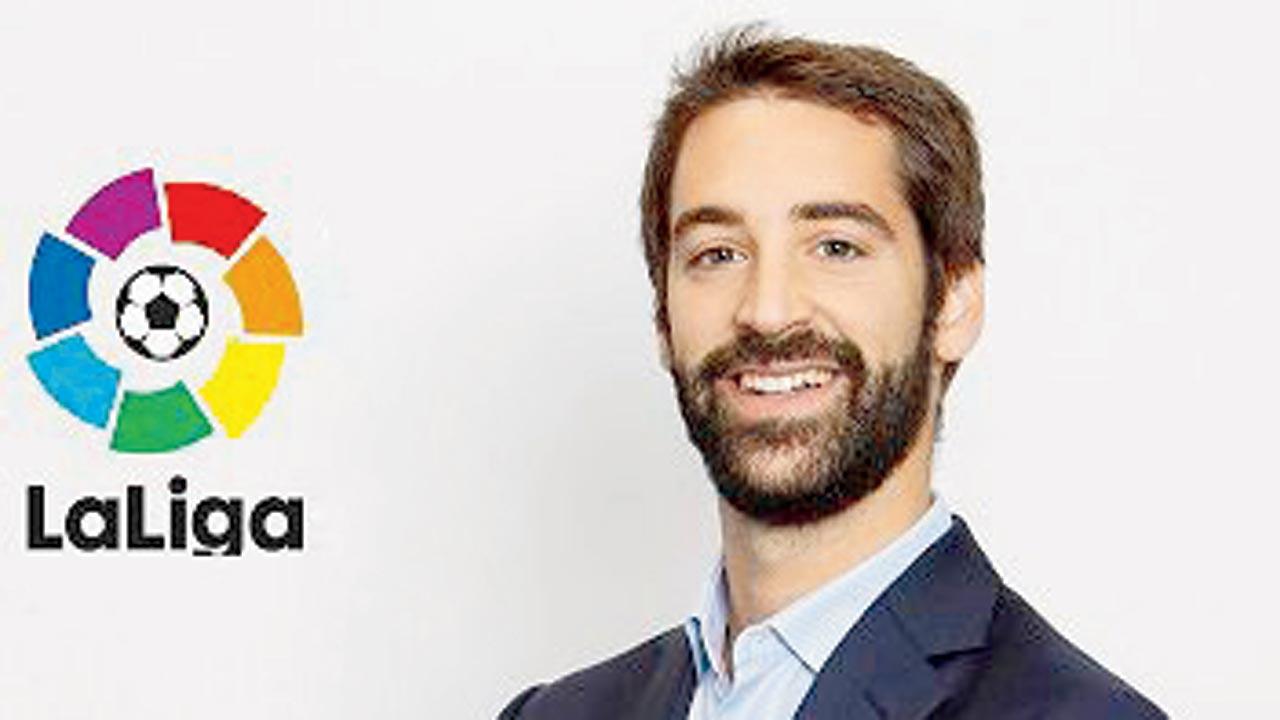 When Real Madrid were crowned La Liga 2019-20 champions in mid-July last year, it brought relief to the Spanish League’s organisers as it marked a successful end to the season that was disrupted by COVID-19. But little did they know that the start of the new season would be even tougher. La Liga was suspended mid-way in March last year when Spain was hit hard by COVID-I9 and the clamour to call off the season grew when France pre-maturely ended its football season. But La Liga president Javier Tebas was keen on a restart. And the league’s officials drew up an elaborate plan.
“With the COVID-19 cases rising in Spain, there were major concerns about completing the league. But the La Liga represents 1.37 per cent of Spain’s overall GDP, so the government too was keen on its resumption. So we came up come up with a series of guidelines. Testing was made mandatory, and stadiums and dressing rooms were thoroughly sanitised. We also kept checks on the various clubs to ensure they were following protocol. We also instructed players not to celebrate goals in a group,” explained Jaime Blanco, one of the officials behind the strict COVID-19 protocols that are put in place to conduct the league.
So, what made things tougher this season? “Last season, the players hardly had a chance to venture out, with games coming thick and fast, so they were all in the bio-bubble. But this season, with players going on holidays or going out with their families, it’s a difficult task to keep track of everyone. But we conduct weekly meetings with clubs and are also continuously reminding players about the protocols that they have to follow,” added Blanco.