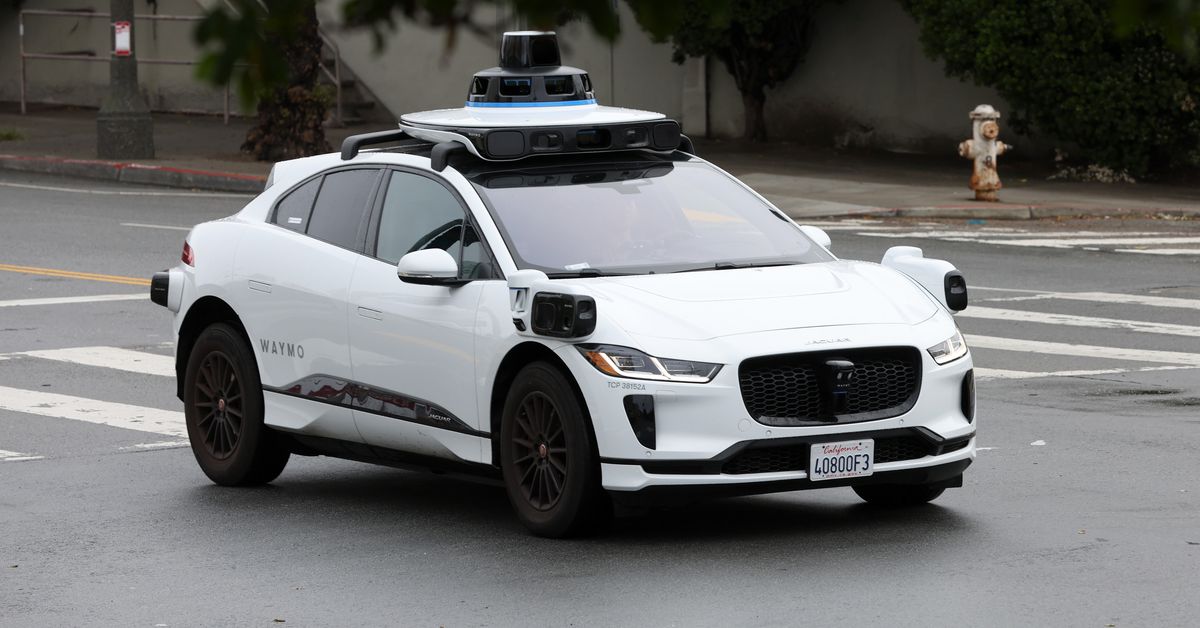 Waymo can now provide driverless rides to passengers in San Francisco. On Friday, the California Public Utilities Commission (CPUC) said it granted the Alphabet-owned Waymo a permit to participate in its driverless pilot program, which lets autonomous vehicle (AV) companies transport passengers in test AVs without anyone at the wheel.

Now that Waymo’s been approved for driverless rides, this means the company’s AVs can pick up and drop off passengers in San Francisco, Los Altos, Los Altos Hills, Mountain View, Palo Alto, and Sunnyvale. Waymo says it’s opening up driverless rides to the public in the “coming weeks.”

According to the CPUC, Waymo’s rides can occur at any time during the day or night, and its vehicles can travel at speeds up to 65mph. And while AVs typically struggle to perform in poor weather conditions, Waymo’s working to address this by collecting data about different conditions and then using that to inform its driverless system.

From Poha To Boiled Eggs, 5 Nutritious Yet Tasty Snacks For Pregnant Women

How to determine the best asset allocation for your NPS…

Rioter who assaulted cops at Capitol gets 5 years in prison