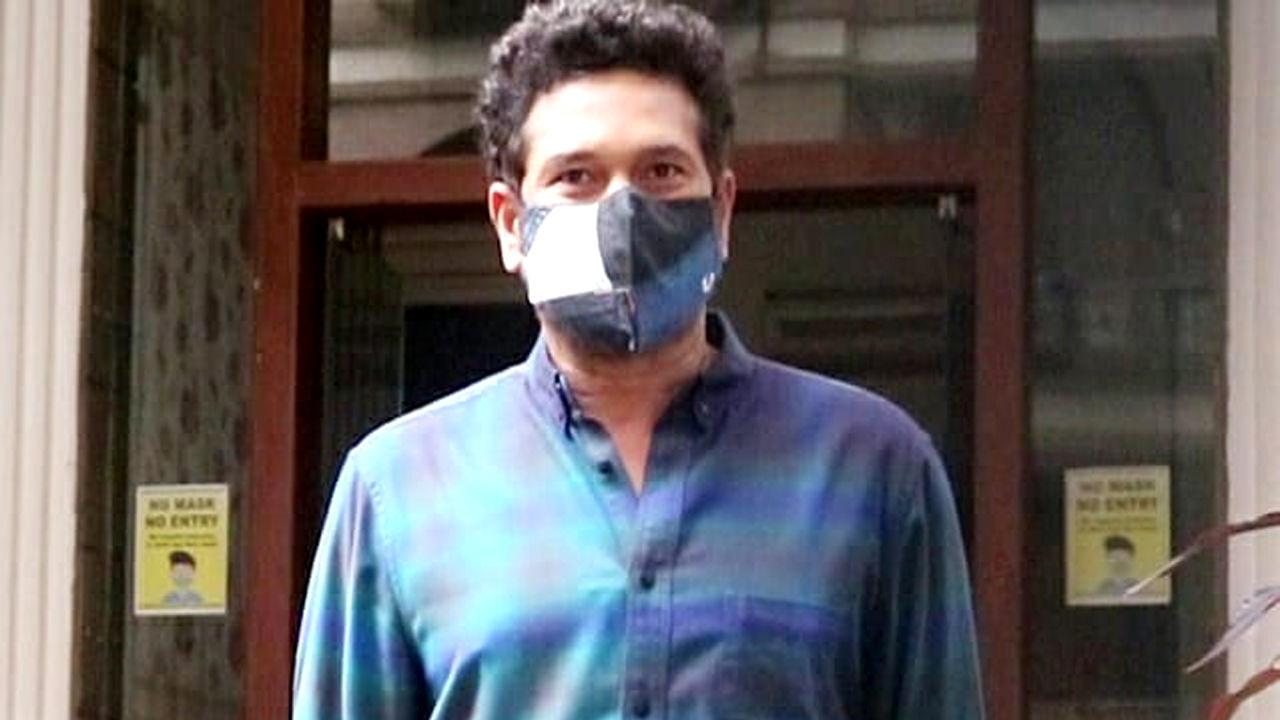 Former Indian cricketer and batting legend Sachin Tendulkar is one of the most interactive sports stars on social media. Sachin Tendulkar often shares pictures from his personal as well as vacation diaries.

Tendulkar likes to let his numerous fans know what he is up to – whether it`s taking a holiday to an overseas destination, simply dancing in the rain or testing his cooking skills in the kitchen.

Tendulkar`s latest post shows him going under the razor as he tries out different styles for his beard and moustache. Sachin Tendulkar shared a  video on Instagram and wrote, “Gone in 30 seconds. Nothing lasts forever.”

In the video, Tendulkar is first seen with stubble, which he later trims into a French beard. However, Sachin does not stop there and tries out a handlebar moustache and a goatee. His last look was not surprising as it is one of his favourites – a clean shave.  He further wrote, “I prefer the clean shave… what about you?” Take a look at the entire video below.

Meanwhile, Sachin`s childhood friend and teammate Vinod Kambli took to the comments section to share his feedback. Kambli added some humour to his post by writing, “Chabuk Master Blaster.”

Sachin received much praise from his fans on social media as many Instagrammers liked his look.