Watch the First Trailer for New Disney Plus Original Film 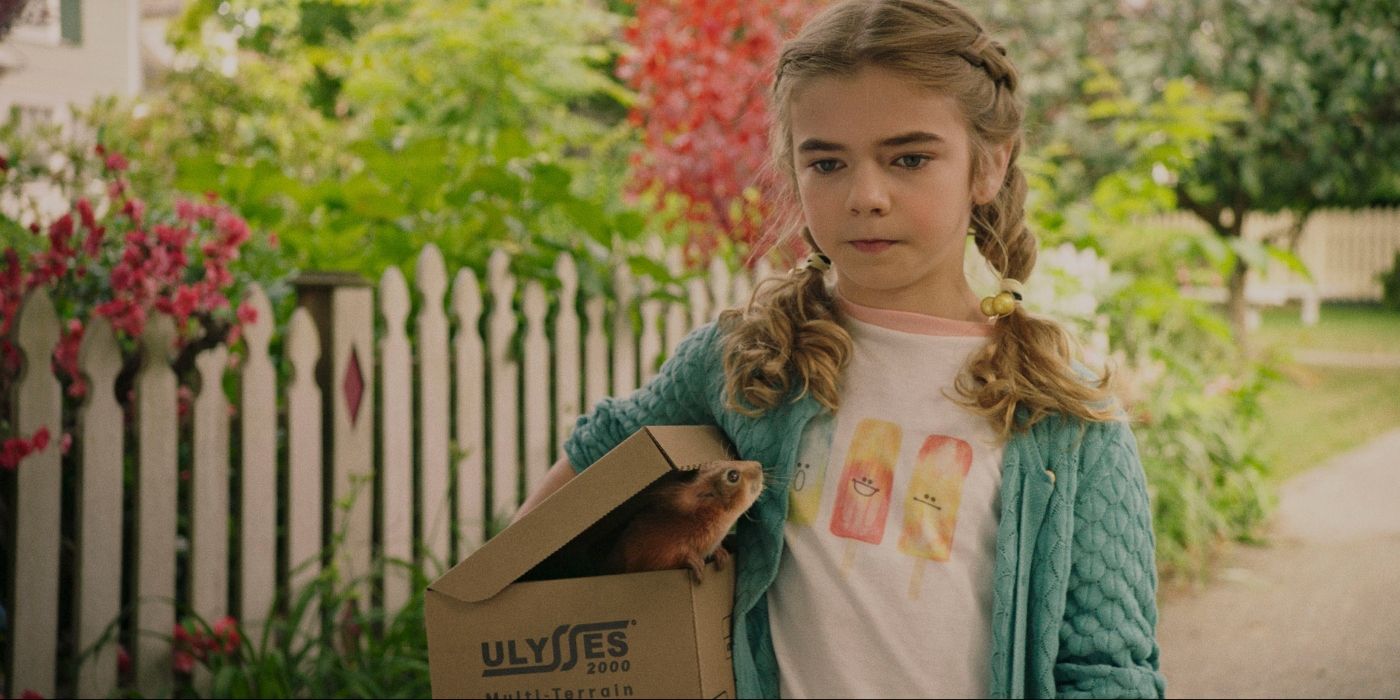 2020 was a huge year for Disney+ original films. They had starry would-be theatrical features like Mulan and The One and Only Ivan, true event films like Hamilton and Folklore: The Long Pond Sessions, outstanding documentaries like Howard, and even a brand-new Pixar film in Soul. And 2021 looks to be no different, with an exciting array of original films already announced for the company’s direct-to-consumer streaming platform. The first Disney+ original film of the year is next month’s Flora & Ulysses. And the brand-new trailer for the movie promises a lot of zippy family fun.

Flora & Ulysses is based on the Newbury Award-winning novel Flora & Ulysses: The Illuminated Adventures by Kate DiCamillo and follows a young girl named Flora (Matilda Lawler) and her relationship with a super-heroic squirrel named Ulysses. Sadly, this is not a secret Squirrel Girl project, which would have made us very excited, although you will see some Marvel imagery at the top of the trailer (even though the young girl is very clearly reading a regular book and not a comic book).

And overall trailer is very fun and the cast, featuring Ben Schwartz, Alyson Hannigan, Danny Pudi, Bobby Moynihan and Kate Micucci, is top notch. (Added Disney bonus: almost the entire cast of the 2017 animated DuckTales series is present in this movie.) And the animation on the squirrel is really impressive, too, offering a lifelike creature that is still an expressive character and will probably drive your dog insane (also love that there is a Mission: Impossible gag in there).

You can see Flora & Ulysses on Disney+ on February 19.

Drew Taylor is an associate editor for Collider. He has contributed in the past to Vulture, Vanity Fair, the New York Daily News, The Playlist, Moviefone, MTV and SYFY. He is also the author of “The Art of Onward” (Chronicle Books, 2020).

How Aloe Vera is a Boon for Diabetics

Rick’s Ending In The Walking Dead Movies Has…