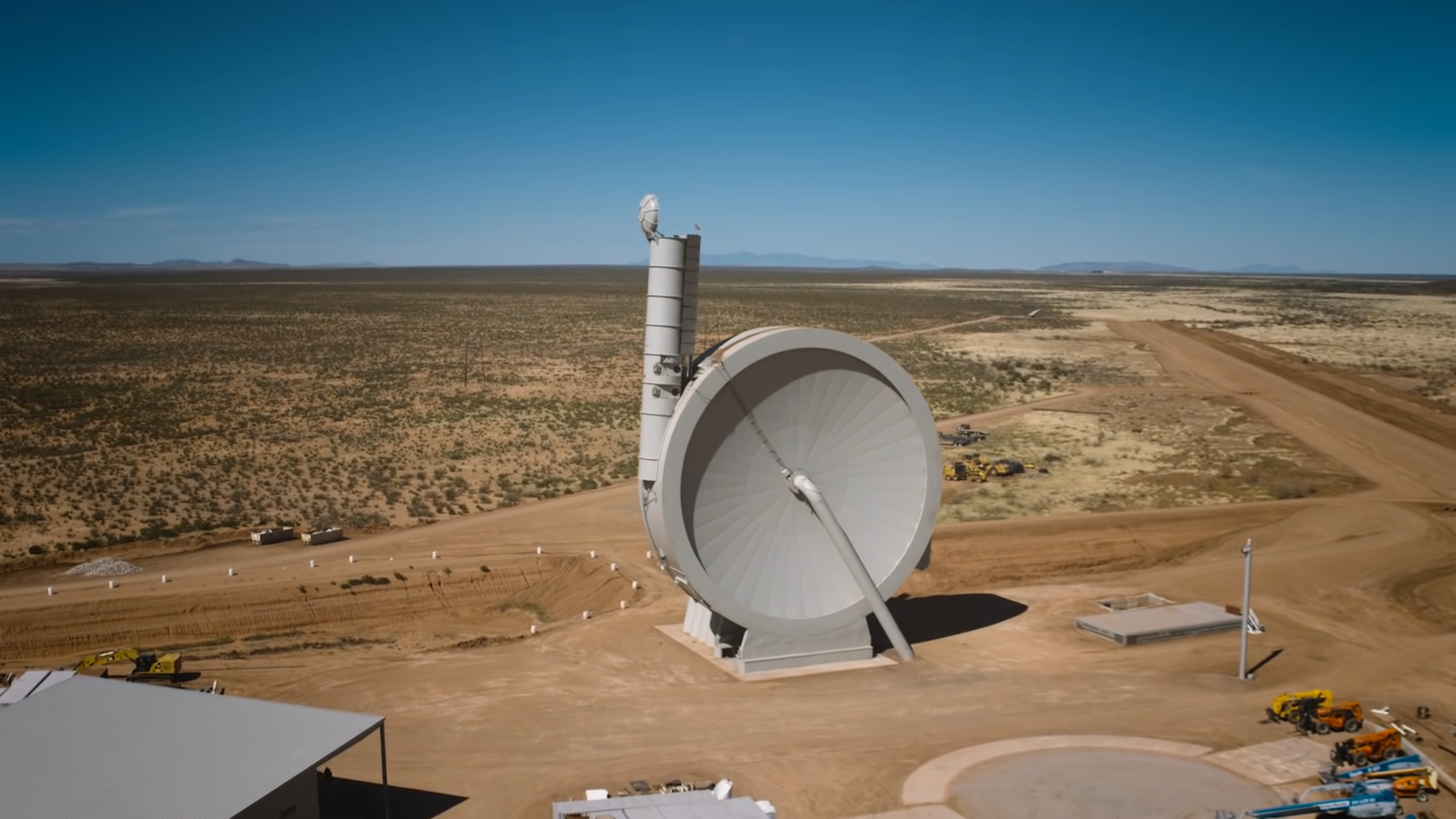 We already got to see what it looks like when SpinLaunch literally throws something into the atmosphere at over 1,000 miles per hour. Now, though, the tenth test of the Suborbital Accelerator the company built is being tested by NASA and other organizations to see how it handles delivering payloads into space, and the result of this space slingshot is extremely promising.

You probably aren’t alone if you’ve never heard of SpinLaunch. The company is one of the newer players in the world of space launches and it doesn’t have nearly the global recognition that SpaceX or NASA might have. Still, the company’s Suborbital Accelerator (which is basically a space slingshot) has proven time and time again that it has a part to play in the future of getting things into space.

The giant space slingshot basically works by spinning a small vehicle around in a 10-8-foot-wide facility. The vehicle is able to reach speeds of over 1,000 miles per hour, and when released, it is, quite literally, thrown thousands of feet into the air, as seen in a previous SpinLaunch video.

To test the system out this time, though, SpinLaunch invited more than 150 partners, including government officials, enthusiasts, and agency members to Spaceport America, where it has constructed its Suborbital Accelerator. Then, as everyone watched, SpinLaunch loaded a test vehicle with payloads from NASA and other partners up and used the space slingshot to shoot them into the atmosphere.

The vehicle reached a height of around 25,000 feet (roughly 7,600 meters) which is consistent with previous SpinLaunch tests. As noted above, this is just a Suborbital Accelerator, though, and it’s not even the biggest one that SpinLaunch plans to build. The company plans to create an even larger space slingshot, which will be able to send payloads as high as 200,000 feet in the air.

The hope is that delivery systems like SpinLaunch will be able to help put satellites and other components into orbit. This would save millions on the fuel that rockets like Artemis I cost to launch. The only downside is ensuring the components can withstand the extreme forces put against them for the launch – which is expected to get even greater when the larger accelerator.

Pixel 7 Pro gets leaked benchmark video with some interesting results