Was 'RRR' snubbed at the Oscars? 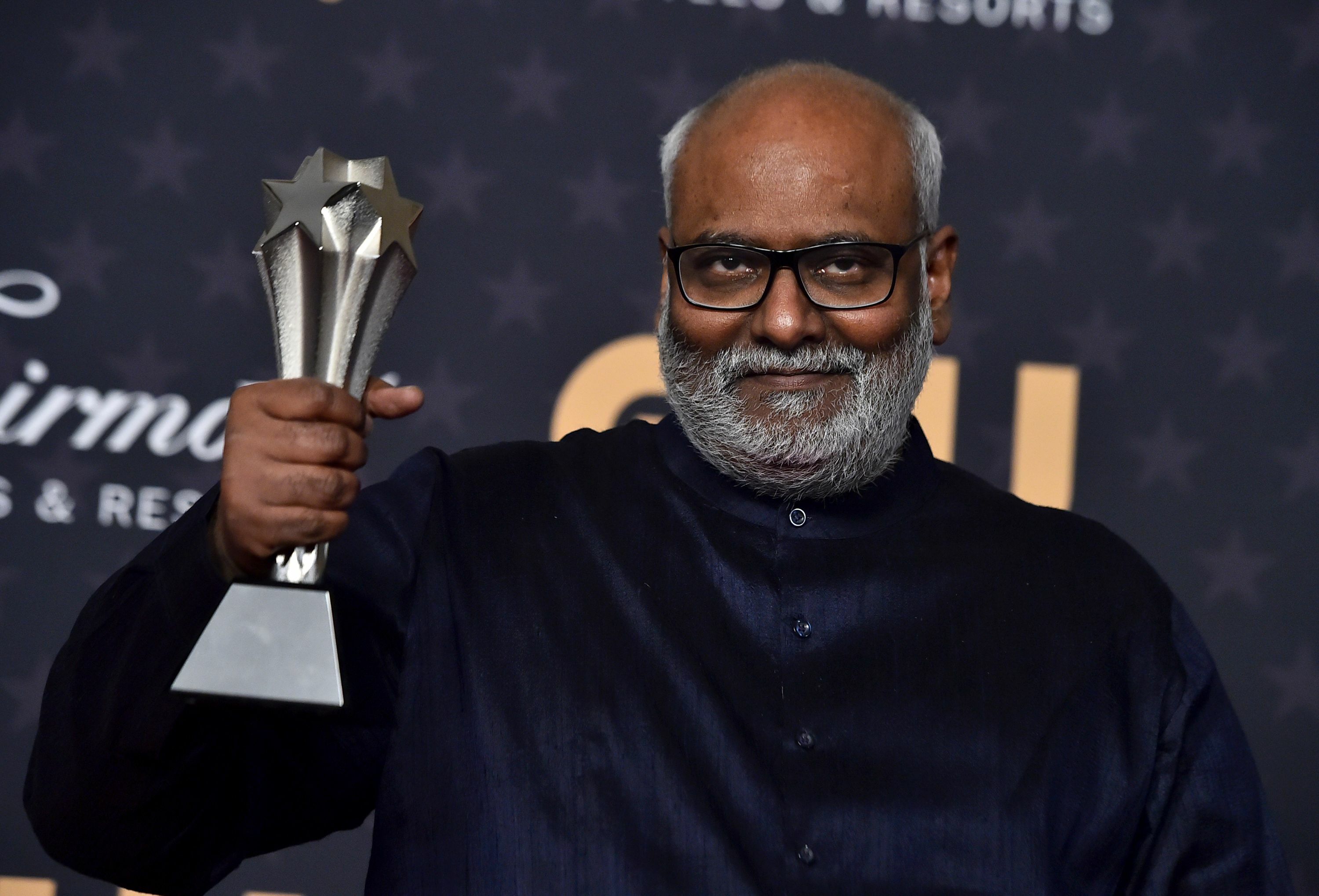 Indian action epic, RRR stunned many online today, when it did not land any major Oscar nominations. This occurred despite gaining awards momentum from critics’ top tens lists (Mashable’s among them), various critics association accolades, and being nominated for Best Non-English Language Film at the Golden Globes.

Here are the 2023 Oscar nominations

However, as evidenced by the German film All Quiet on the Western Front‘s nine nominations, it’s possible for an international film to receive nominations outside the international category. We also saw such cross-category acclaim in 2022 with Drive My Car‘s Best Picture, Best Director, and Best Adapted Screenplay nominations, as well as in 2020 with Parasite‘s Best Picture, Best Director, and Best Original Screenplay wins.

Since the Academy is rewarding major blockbusters such as Avatar: The Way of Water and Top Gun: Maverick, it could have been entirely possible for RRR and director S. S. Rajamouli to have joined the mix. Notably, he’s scored Best Director nods across various critics guild honors as well as the Critics Choice Awards.

Ultimately, though, the Academy only recognized RRR in one category: Best Original Song, for the rousing banger “Naatu Naatu.”

This nomination is still historic, as it marks the first time a song from an Indian film has been nominated for an Oscar. Also, “Naatu Naatu” won this same award at the Golden Globes, setting it up for success at this year’s Oscars. Best of all, the song’s inclusion means we’ll likely see a live performance of “Naatu Naatu,” which will certainly get Oscars attendees (and viewers at home) to throw on their dancing shoes.

Elon Musk’s third day of testimony: ‘I had no ill motive’ in Tesla buyout tweet

Boater rescued from rough seas is same man wanted for…