Warzone Mobile Broadcast Stations and what they do 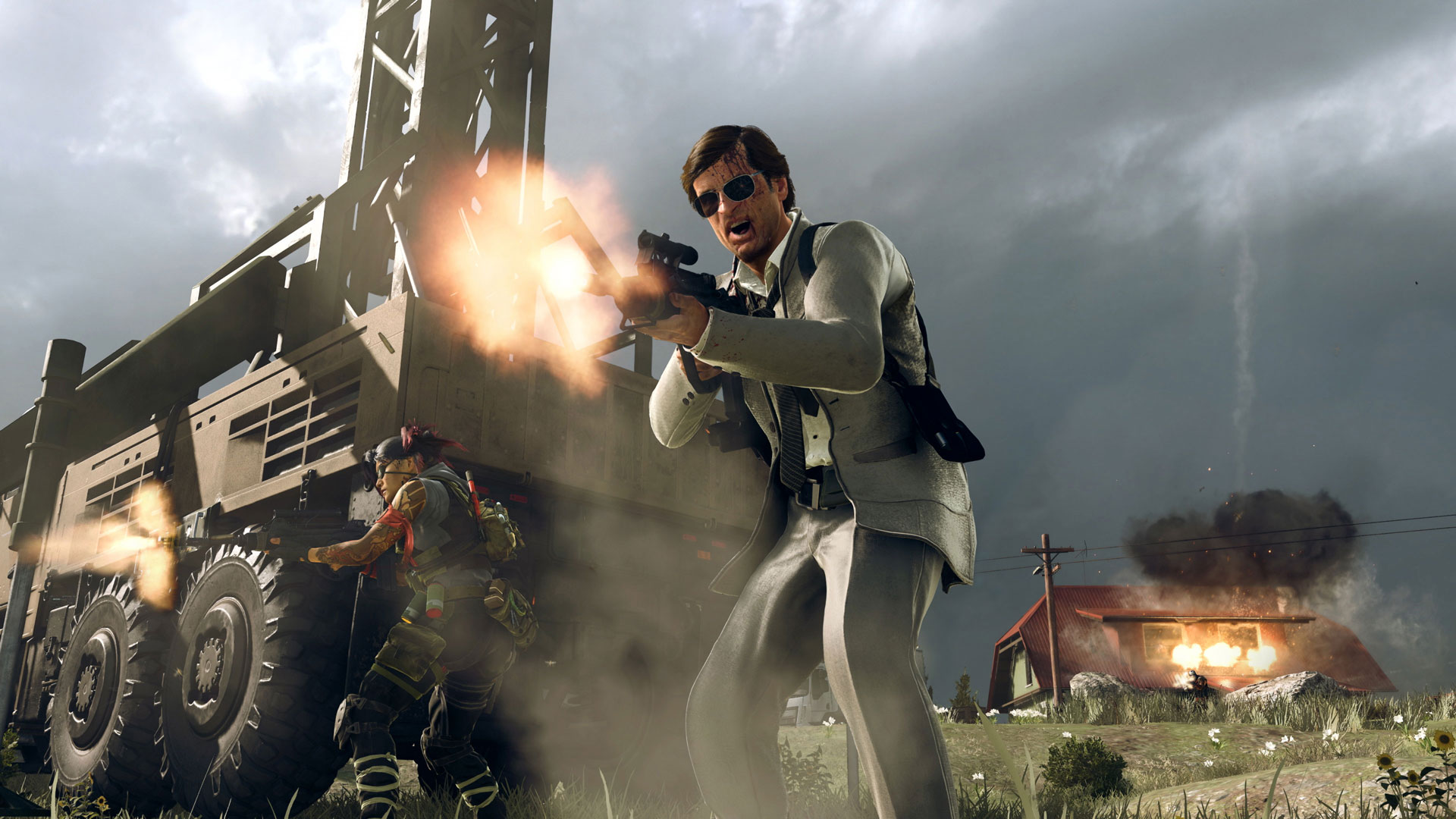 They’re easy to find, but knowing what to do with them is another matter. Raven provided some clues about what they’re for, though Mobile Broadcast Stations don’t seem to be fully up and running yet.

What are Warzone Mobile Broadcast Stations?

Raven described the Mobile Broadcast Station as areas designed to “boost the numbers signal” around Verdansk. The idea is to keep a given area from getting a signal boost based on the rewards offered. What that means in practice remains a bit of a mystery.

Some suggest battling around Mobile Broadcast Stations will increase the drop rates or the quality of items received in a drop.

Maybe that’s true, and it aligns with Raven’s brief notes about the new Season 5 POI. However, the Mobile Broadcast Stations don’t even seem to be active yet. A few players noted that Mobile Broadcast Stations seem to appear in active and inactive varieties. None of them are broadcasting signals as yet, though. One or two have started broadcasting, but the signals appear high above the ground. They don’t affect combat or drops either.

Since Season 5 just launched, it’s possible Mobile Broadcast Stations have a few bugs to sort out. We’ll update once Raven clarifies the situation around them.

For now, these are good places to check:

The new Warzone season is bringing new perks and several new weapons and with it as well. Unlocking them is easier than you might think, but there’s value in sticking with the reliable best loadouts too.

Activision Blizzard is currently dealing with the fallout of a major lawsuit with the State of California over widespread harassment, which has so far gotten Blizzard’s president and head of HR ousted. In a statement addressing the lawsuit, CEO Bobby Kotick said those responsible will be held accountable, though many employees feel it ignored their demands.

In the wake of the lawsuit, Activision has been sued by shareholders for allegedly hiding the investigation that lead to the suit, and a number of sponsors are pulling back from Overwatch and Call of Duty Leagues. Many within the group’s various studios have formed a coalition to demand real action from company leaders.

Galaxy Book 3 leak spills the beans on the latest Samsung…

Play as Miku in the Alice Fiction Hatsune Miku Collab