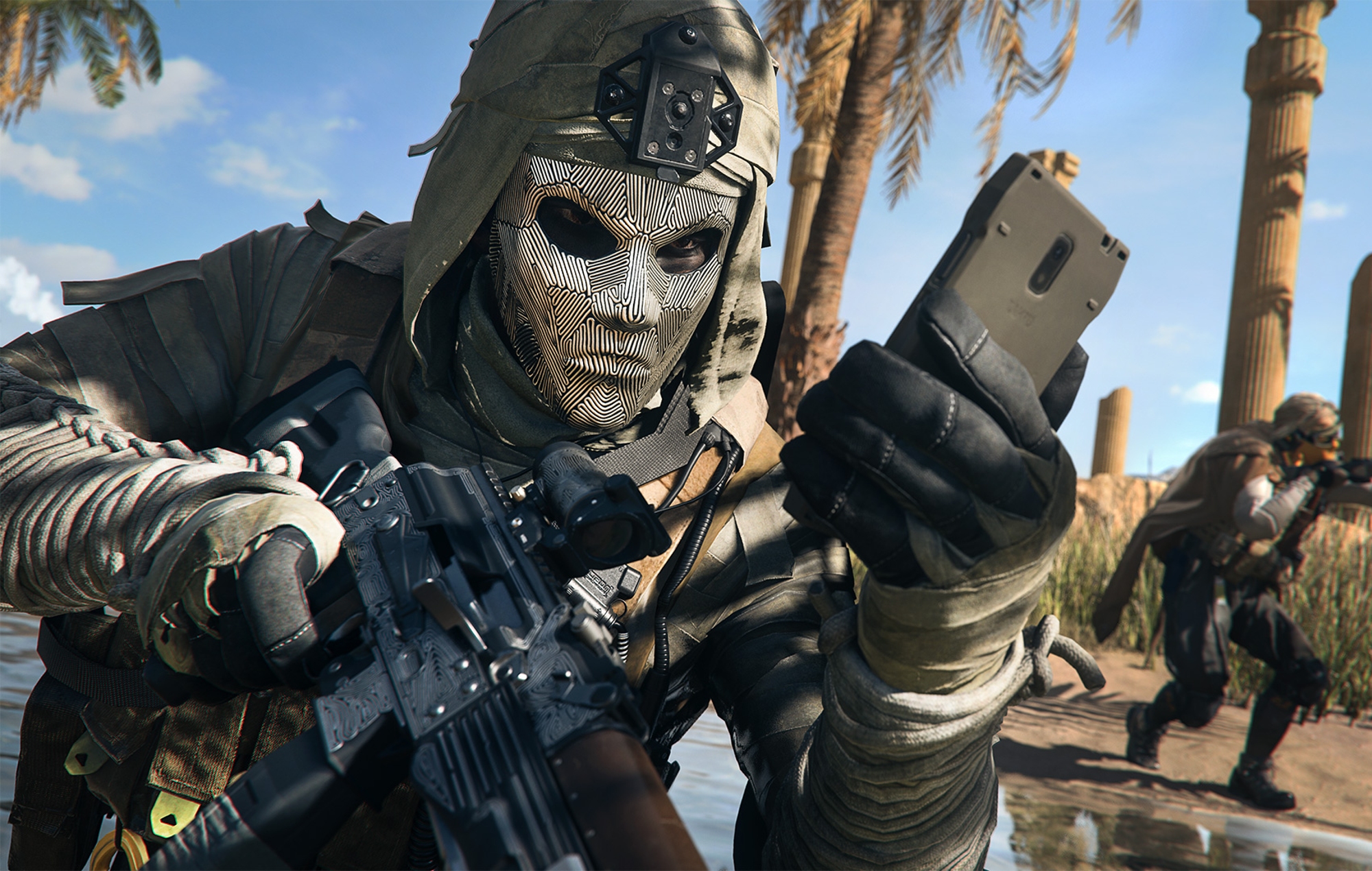 Warzone 2.0 players have reported a glitch which turns them invisible.

Following its launch on Wednesday (November 16), players have shared clips on social media showing them being killed by enemy players who can’t be seen on the map.

The bug gained some traction over the weekend by streamer SuperEv, who went through his killcam footage to highlight the issue.

While it’s unclear how widespread the glitch is, the official Warzone 2.0 Trello board hasn’t listed the bug among its known issues as of yet – so it might be sticking around for a while. Other players have also said it’s been an issue since the game launched.

@CallofDuty @ModernWarzone I refuse to believe there is a hacker in first day. My first game warzone 2 get killed by invisible player please watch the kill cam maybe there is a bug or maybe I need to check my eyes #Warzone2 #XboxSeriesX @infinity pic.twitter.com/MGdBPbAlAp

The original Warzone similarly had a problem with invisible players, caused by updates involving attack helicopters and armoured trucks. Developer Raven Software even removed the trucks temporarily last year to combat the issue.

Warzone 2.0 has been victim to a number of bugs since it launched, including being instantly killed in matches and a “social” button which redirects to the menu screen. Last week, players were encountering a bug that locks them out of Warzone 2.0 unless they buy Call of Duty: Modern Warfare 2, despite the two titles existing independently of each other.

While the game’s launch has been a success based on player statistics, the issues have led to surge of “mostly negative” reviews on Steam. At the time of writing, 34 per cent of players have left a positive review from 8,994 reviews.