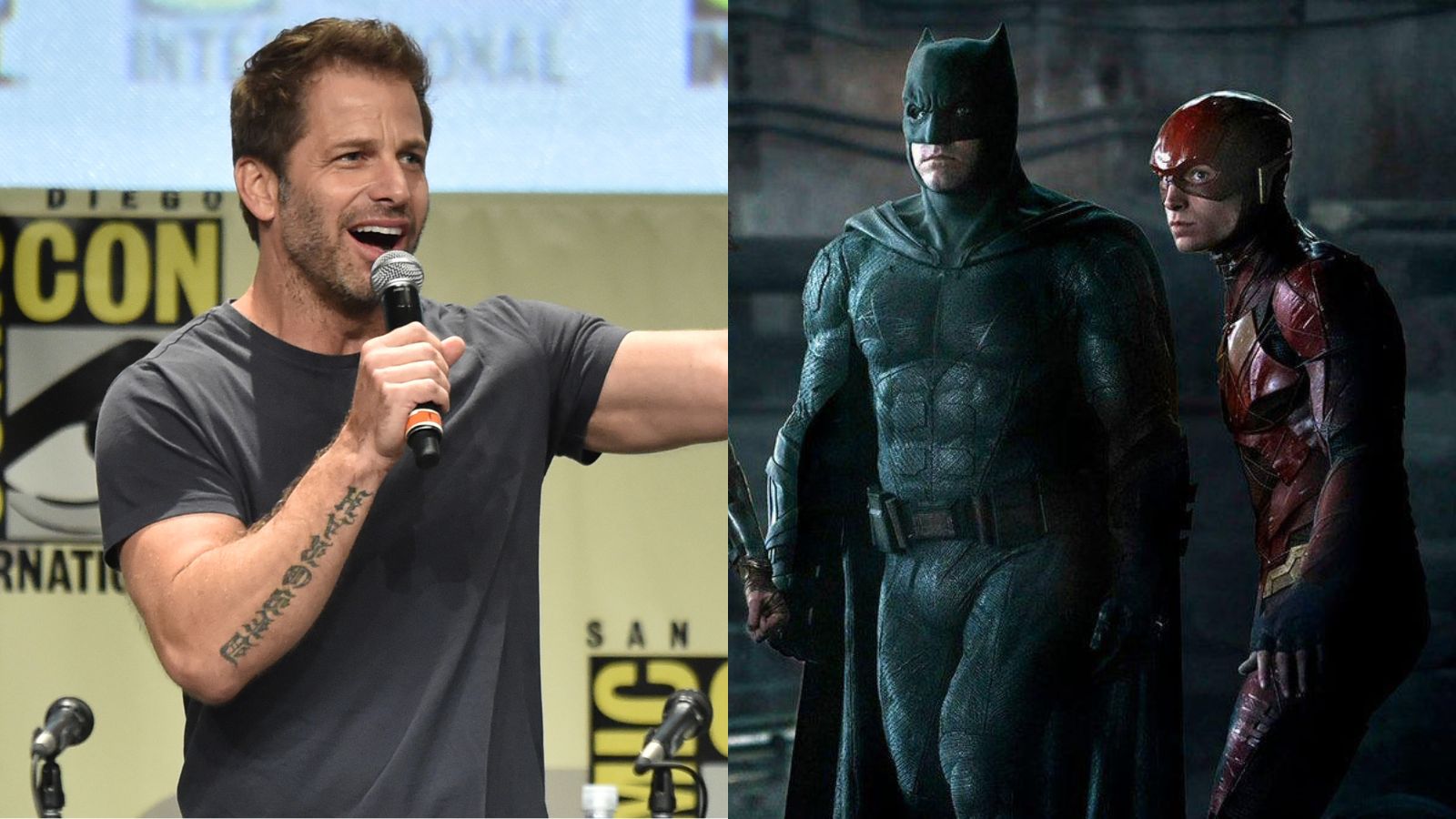 Public enemy number one for most hardcore DC fans is none other than studio Warner Bros., and the company’s reported lament for the Snyder cut of Justice League will not go down smoothly.

After years of fan outcry and demand for Zack Snyder’s original vision for Justice League to be realized, their wish was granted as Zack Snyder’s Justice League got a streaming berth on HBO Max. However it was not all roses behind the scenes, with a new report from Variety detailing the civil war within Warner Bros. over the film’s recut. $70 million was spent to reshoot the film, similar to the budget of the recently canned Batgirl.

Fresh off another round of very public controversies with aforementioned Batgirl, as well as Batman: Caped Crusader, and Scooby-Doo, the studio is collecting more and more opponents that would normally be their core fanbase. Variety’s report cites several insiders who believe releasing the Snyder cut was a net negative for the studio, with it failing to quiet the SnyderVerse masses and only causing further vitriol against Warner Bros. and DC.

Now a newly merged company called Warner Bros. Discovery, the studio has a sizable task in store to win back those vocal SnyderVerse fans, if it’s even possible. Small wins have come their way, such as getting Ben Affleck back for Aquaman and the Lost Kingdom, but within a fortnight of that news breaking, the film was hit with another delay.

The Batgirl cut still stings the most and the public’s overall opinion of new CEO David Zaslav is skeptical at best. Add on the encyclopedia of drama with The Flash star Ezra Miller, and one has to wonder what the future holds for DC projects.

The next DC project to hit cinemas will be Dwayne Johnson’s Black Adam which is getting closer to its Oct. 21 release date.