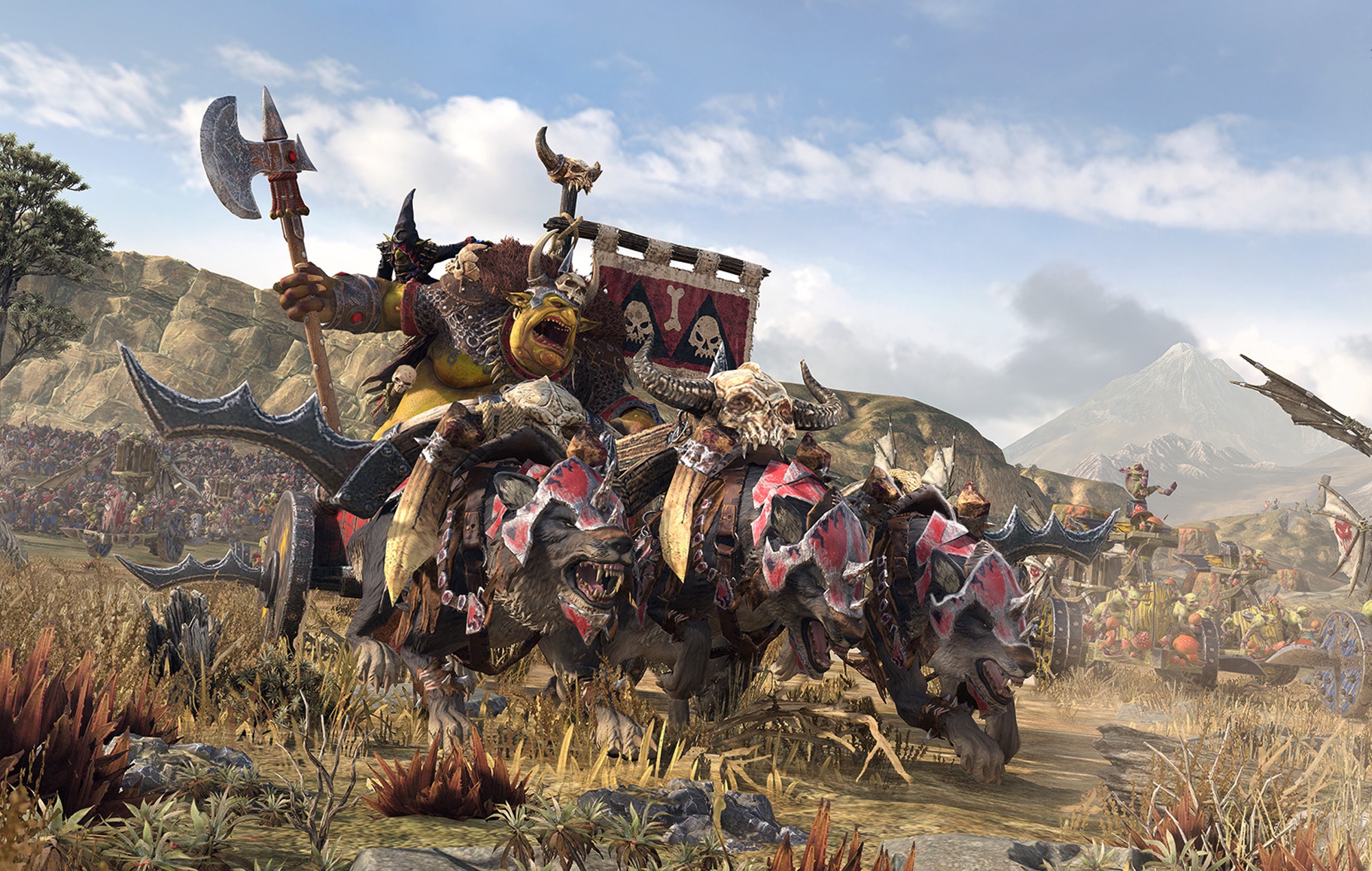 Sega has confirmed that despite strong launch sales, the reaction to Total War: Warhammer 3 “worried” the company.

Speaking on an earnings call with investors last month, Sega’s president Haruki Satomi explained that Total War: Warhammer 3 had “strong” sales when it launched in February this year but “it was not as good as expected thereafter, so we worried about it.”

“However, due to the implementation of large-scale updates, it is showing a major recovery, and we expect it to catch up in the future,” he added.

In August, the release of Warhammer 3’s Immortal Empires expansion saw the game’s player count multiply by more than 15 times over.

When the game originally launched, it had almost 167,000 users playing, which was more than double its predecessor Total War: Warhammer 2. A short period afterwards though, following Total War: Warhammer 3 had dropped to around 8,000 players. Following the release of Immortal Empires, that player count was back up to 120,000.

Creative Assembly has been very vocal about what lies in store for the future of Warhammer 3 with developer Marc Sinclair saying that “nothing’s off limits”. He also added that the team plans to be “supporting this game for years to come.”

He said he’d been playing it “a fair amount – and when I say ‘a fair amount’ that probably means a lot for those who don’t game.” He went on to say “I love that game, it’s so good,” before talking about his love of Warhammer figurines and miniatures.

In other news, Blizzard Entertainment has confirmed that Mei will make a return to Overwatch 2 as a playable character later this week, following a bug fix.

Mei will return to the game as part of Overwatch 2‘s delayed mid-season update.