Walmart takes on Amazon, Roku, and Apple with its ultra-affordable in-house streaming devices 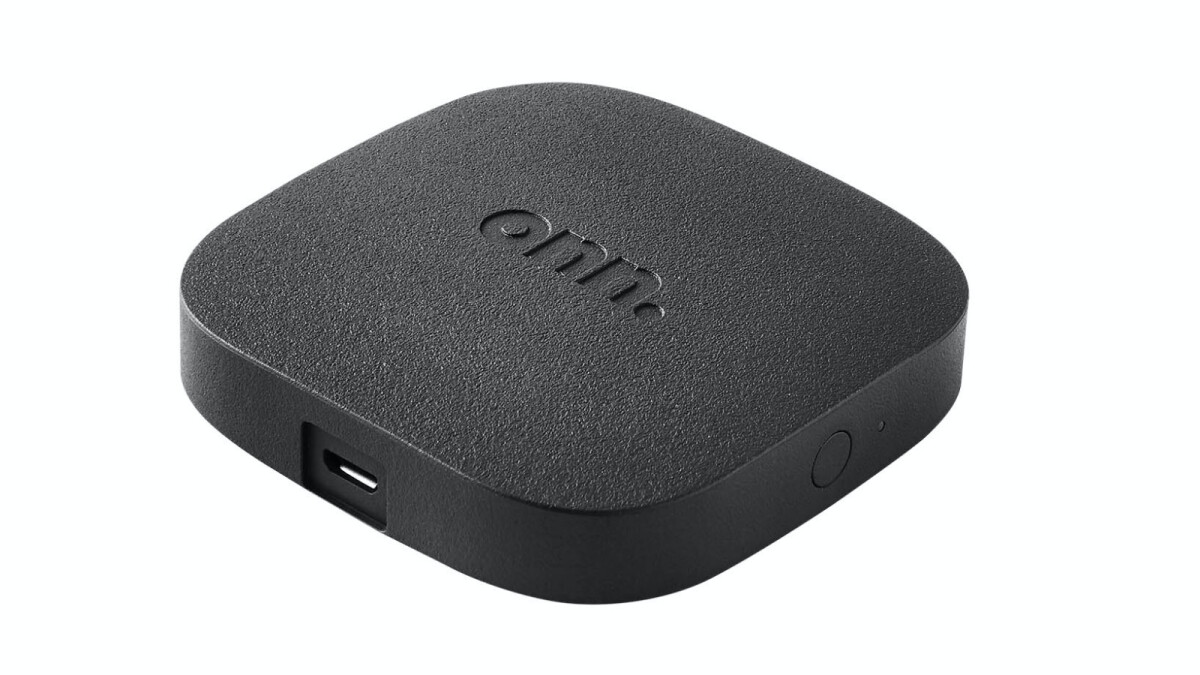 Here’s why the launch of next Samsung Galaxy S series…

You’d be excused for forgetting or never knowing about this in the first place, but Walmart has been selling a whole bunch of (affordable) stuff under its very own Onn (stylized “onn.”) brand for several years now.

We’re talking everything from smart TVs to crazy cheap true wireless earbuds, on-ear headphones, Bluetooth speakers, microSD cards, various types of charging accessories, and perhaps most notably (at least until today), Android tablets looking to give Amazon’s incredibly popular Fire lineup a run for its money in the low to mid-end market segment.

Priced at just $29.88, the company’s rookie effort in this extremely crowded and competitive space impressively undercuts everything from Amazon’s $50 Fire TV Stick 4K to the $50 Chromecast with Google TV and Roku’s 4K-enabled Streaming Stick+, which normally costs, you guessed it, 50 bucks as well.

None of those four competing devices can deliver 4K UHD content on your otherwise non-4K UHD-supporting TV, which obviously gives Walmart an important advantage when it comes to targeting cash-strapped video streaming addicts.

Naturally, there’s no point in comparing the incredible affordability of the Onn Android TV UHD streaming device with the Apple TV family, which starts at a whopping $149 for an HD-only model. For what it’s worth, Apple has long been rumored to cook up a low-cost streaming stick of its own, although even if that does exist, we’re pretty sure it won’t start at 30 bucks.

Speaking of sticks, Walmart has an onn-branded streaming device in that form factor just about ready to be released online as well at an even lower $24.88 starting price with Full HD video support only.

Both the UHD box and FHD stick are set to include a handy remote with dedicated Google Assistant, Netflix, YouTube, Disney+, and HBO Max buttons as standard, which pretty much tells you everything you need to know about the major services and apps supported right out the box (or stick).

Innovative solutions for fighting pollution in the oceans