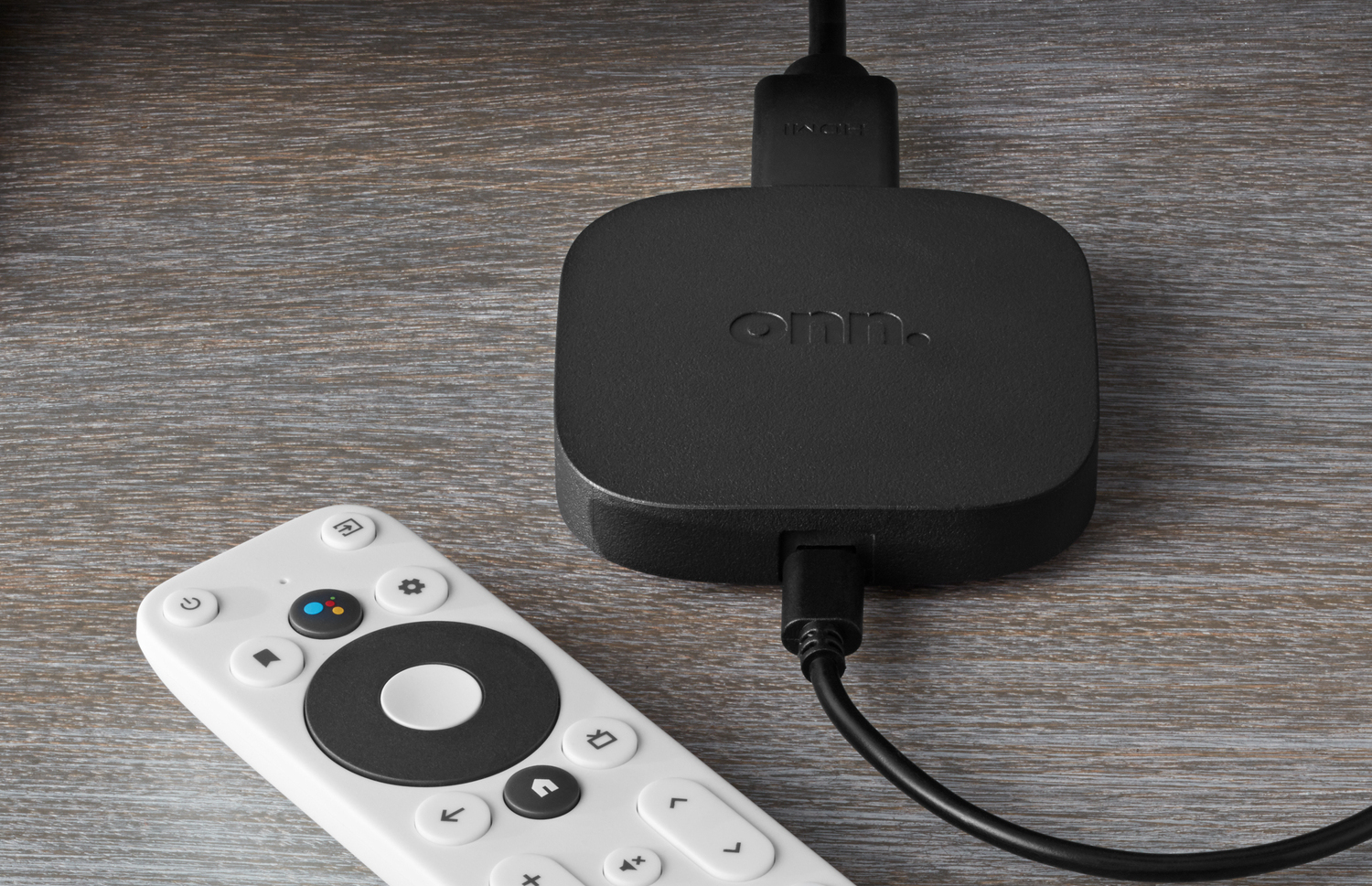 Walmart has officially started selling a 4K Android TV device that’s been listed on its website for a month now. The retail giant has confirmed to 9to5Goole that the $30 Onn-branded streamer is now available for purchase — the publication spotted its listing over a month ago — both online and in-store. Meanwhile, the $25 full HD version is still being finalized for online orders, though it’s also available in the company’s brick-and-mortar locations.

The 4K device takes on a small square form factor similar to Apple’s TV’s, Roku 4K’s and other similar streamers. It has Dolby audio support in addition to 4K UHD output, and it supports 2.4GHz and 5GHz WiFi. The FHD device, on the other hand, is a streaming stick, which first made its appearance in an FCC listing back in March. Both streaming devices run Android TV as their operating system, but they don’t come with the Google TV interface. They both also ship with a remote control based on Google’s reference design remote called the G10 that has dedicated Netflix, Disney+, YouTube and HBO Max buttons.

9to5Google’s said the 4K version worked well during testing, especially for a $30 device. The apps loaded quickly and the homescreen wasn’t that much different from other streamers’, though it did disconnect the tester’s remote a few times and had to be rebooted.