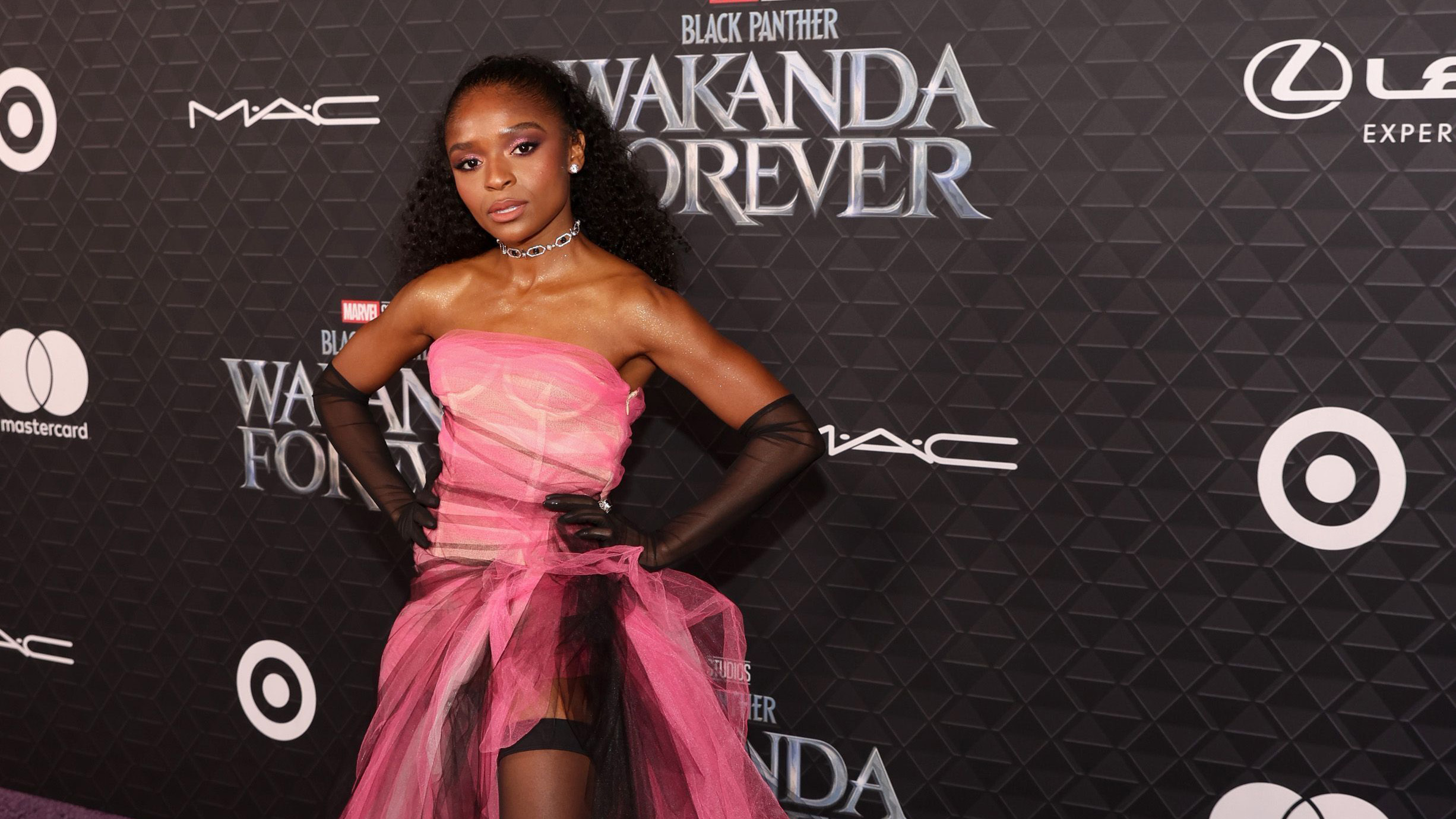 It has to be daunting for even the most veteran actors to enter the Marvel Cinematic Universe but for young actors, who are only just starting out, the pressure must be immense. Thankfully for this young actress, who made her debut in Black Panther: Wakanda Forever, there were some pro’s on set to help her adjust, with one actress, in particular, stepping forward to support her.

Marvel is a true cinematic juggernaut and for actors, the pressure of carrying such a legacy must be daunting. Trying to get through press junkets unscathed, with spoilers intact, takes a mental endurance that most of us do not possess. The spotlight that is placed upon you once you enter the MCU is blinding and the support of fellow stars is immeasurable.

Marvel has recently they have started casting young actors at the very beginning of their careers. That was the case with Iman Vellani, whose lead role in Ms. Marvel was her first-ever professional television gig, and is very similar to Dominique Thorne who has just made her MCU debut in the recently released Black Panther: Wakanda Forever. The actress only had two credits to her name prior to joining Wakanda Forever, with her second project being the critically acclaimed Judas and the Black Messiah directed by Shaka King.

Speaking to Comicbook about becoming a part of the MCU, in a role that will somewhat continue the Iron Man legacy (so no pressure there), Thorne discussed how fellow castmate Letitia Wright was truly there for her to offer support and guidance. Just as the character, Shuri, mentors Riri Williams, so too did Wright step up for Thorne on set.

“That was Tish for sure, that was Tish all day every day. She was the very first person from the cast to come up and introduce themselves to me. She made it very clear that ‘whatever you need, I’m here’ and was very vocal on the fact that the MCU is truly its own universe its own sort of thing, and just as young actor to young actor, young woman to young woman really opening and availing herself for whatever I may need. But also just to affirm that ‘you are here because you deserve to be, you are the one that is playing this character for a reason’ and encouraging me to stand in that. That is Tish.”

It is great to have someone like that to support you and raise you up on something that has such high stakes and comes with an absolute mountain of pressure. Being a relatively young actress herself, Wright was the perfect person to help welcome Thorne into the fold, and we are sure there were plenty of other actors on set that did so too.

You can catch Thorne in her MCU debut in Black Panther: Wakanda Forever now in cinemas and she will reappear in her own Disney/Marvel series Ironheart which will come to Disney Plus in the fall of 2023.

Elon Musk gets called out by CNN for tweeting fake headline