Waiter Fired After Forgetting to Close Out $700 Check 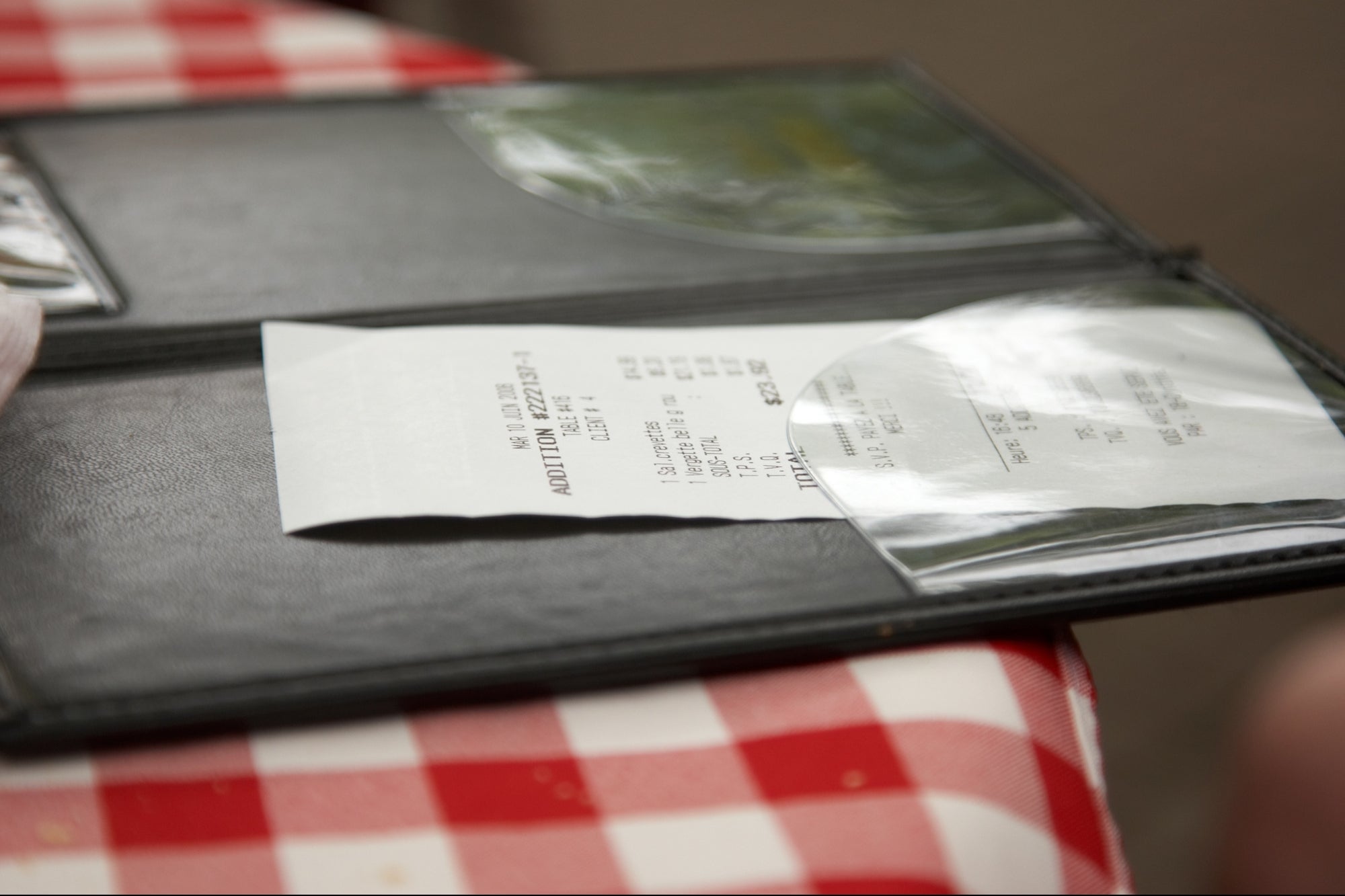 Walking out of a bar and forgetting to close out your tab is not uncommon, but to walk out of a restaurant without paying your bill — and it’s the server’s fault — is another story.

Such was the case for one lucky table who wined and dined up a $700 dinner tab that their waiter somehow forgot to close out.

Talk about a big mis-steak!

TikToker @quezeats documented a now-viral story that has been viewed over 46,000 times about what happened after he somehow managed to let a table walk away without paying his check.

“Here’s all my stuff — well and my Chick-fil-A from yesterday,” @quezeats says while casually panning the camera in his car. “Last night there was a $699 check that I just didn’t close. I don’t really know what happened — I don’t really know. So the table ate for free.”

He says that the table had multiple steaks including one that cost around $400 plus multiple drinks that, due to his error, they enjoyed for free.

“My manager pulled me aside when I came into work today and is like yeah let’s talk. Let’s have a conversation,” @quezeats said, noting that his manager told him that this wasn’t a “small mistake” and that the job wasn’t “going to work.”

“I don’t know how I managed to do that, I was really overwhelmed before then and I’m like you know what it is what it is. It’s in God’s hands,” @quezeats said nonchalantly, admitting that he did realize that this was a “really big deal.”

The former server also mentioned that he had “cheated” himself out of what he claims could’ve been a $150 check, in an attempt to prove that he didn’t do this on purpose.

Commenters were in stitches over the TikToker’s laissez-faire and “unbothered” attitude towards the situation,

“I would’ve been nonchalant too,” one said amid laughing emojis. “I can’t change the past now.”

“I love your attitude towards it,” another expressed. “It will be what it will be.”

The former server said he already has another job but will be on the hunt for a side gig.

As for his post-firing plans?

Grabbing Starbucks, maybe hitting the gym, taking a walk, and treating himself to a mini vacation, he said.

You have to respect someone’s ability to turn a negative life event into a funny anecdote.

Denial of responsibility! My droll is an automatic aggregator of the all world’s media. In each content, the hyperlink to the primary source is specified. All trademarks belong to their rightful owners, all materials to their authors. If you are the owner of the content and do not want us to publish your materials, please contact us by email – [email protected]. The content will be deleted within 24 hours.
News and Trendstiktok
0
Share