Volvo will reportedly dive into the minivan segment in 2023 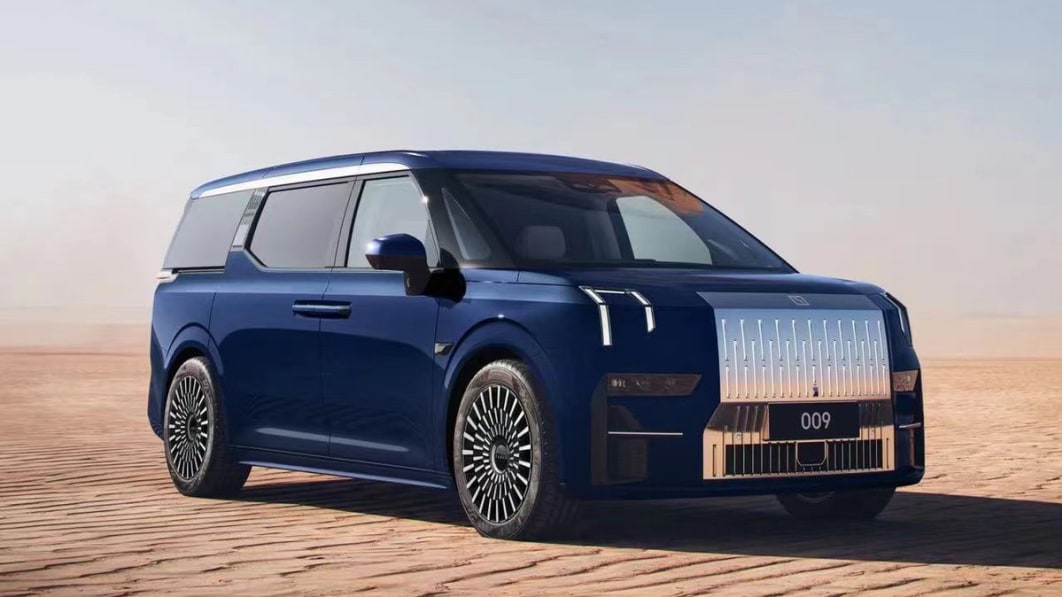 Volvo will expand its range by entering the minivan segment for the first time, according to a recent report. The automaker is allegedly plotting an electric people-mover that will be built and sold in China and that will share numerous parts beneath the sheetmetal with an existing model.

The yet-unnamed minivan appeared on a slide shown during a presentation made by Volvo’s Chinese division, according to CarNewsChina. It’s one of four new models due out in 2023; the others are the EX90, the EX90 Excellence, and a small SUV that may wear the EX30 name.

Volvo hasn’t confirmed plans to wade into the minivan segment, let alone published details about the model, but CarNewsChina speculates that the enigmatic family-hauler will land as a brand-specific version of the Zeekr 009 (pictured). Don’t worry if that doesn’t ring a bell: Zeekr was founded in 2021 and it mainly sells cars in China. It’s part of Geely, however, so it’s one of Volvo’s sister companies.

Designers will give Volvo’s first minivan Swedish flair inside and out in a bid to differentiate it from the 009, but the Geely-designed SEA architecture and the electric powertrain shouldn’t change significantly. That means the model will land with a 544-horsepower dual-motor all-wheel-drive system. It will be fitted with a massive, 140-kilowatt-hour lithium-ion battery pack said to unlock over 500 miles of driving range.

Volvo will present the van as a close-to-production concept in the third quarter of 2023, and the production model will go on sale in China before the end of the year, according to the report. It’s too early to tell whether Volvo will export the van to other markets; the company hasn’t commented on the rumor. Don’t expect it to come cheap: Zeekr charges 499,000 yuan (around $74,000) for the entry-level 009.

How Did ‘That ‘70s Show’ End? New Netflix Spin-Off Is Here