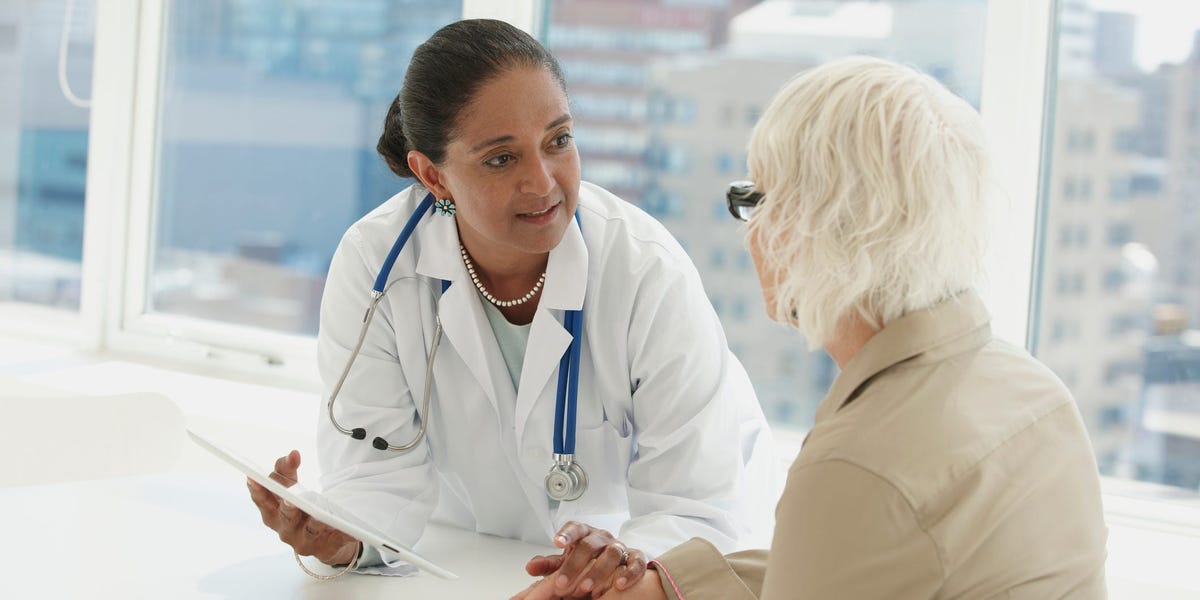 deficient could be at greater risk for dementia, according to a new study.

Australian researchers, with funding from the country’s government, used genetic information from nearly 300,000 participants from the UK Biobank to better understand how low vitamin D might relate to dementia.

The researchers found low concentration of vitamin D was associated with increased risk for dementia and stroke, and a genetic analysis showed causality between the two. The risk for dementia was highest in people who were deficient in the vitamin.

A mathematical analysis of the data suggested 17% of dementia in the sample could be prevented by bringing low levels of vitamin D to a healthy amount.

“Our study is the first to examine the effect of very low levels of vitamin D on the risks of dementia and stroke, using robust genetic analyses among a large population,” Elina Hyppönen, a researcher on the study and professor at the University of South Australia, said in a release.

Vitamin D helps the body absorb calcium and phosphorus from food, both essential minerals for keeping bones strong. People who are deficient in vitamin D are at a greater risk for osteoporosis, a condition that causes weak and brittle bones.

Vitamin D has well-studied benefits to the bones and immune system, and new research is investigating whether the nutrient could decrease the risk of cancer and depression.

The study is limited because it did not study vitamin D’s impact in participants in a placebo-controlled clinical trial, which is considered the “gold standard” of research design.

“Our findings have important implications for dementia risks,” Hyppönen said in the release. “In this UK population we observed that up to 17 percent of dementia cases might have been avoided by boosting vitamin D levels to be within a normal range.”

People typically get vitamin D through the sun, but foods like fatty fish and beef liver contain high levels of vitamin D. Most adults are okay getting about 600 international units of vitamin D a day.

Nutrition experts previously told Insider to consult a doctor before starting vitamin D supplements, as taking too much can result in constipation, nausea, vomiting, confusion, and muscle cramps.

Ireland include uncapped players Doheny and Olphert for India T20Is