Virat Kohli warned me this will be last of flat decks: Ollie Pope 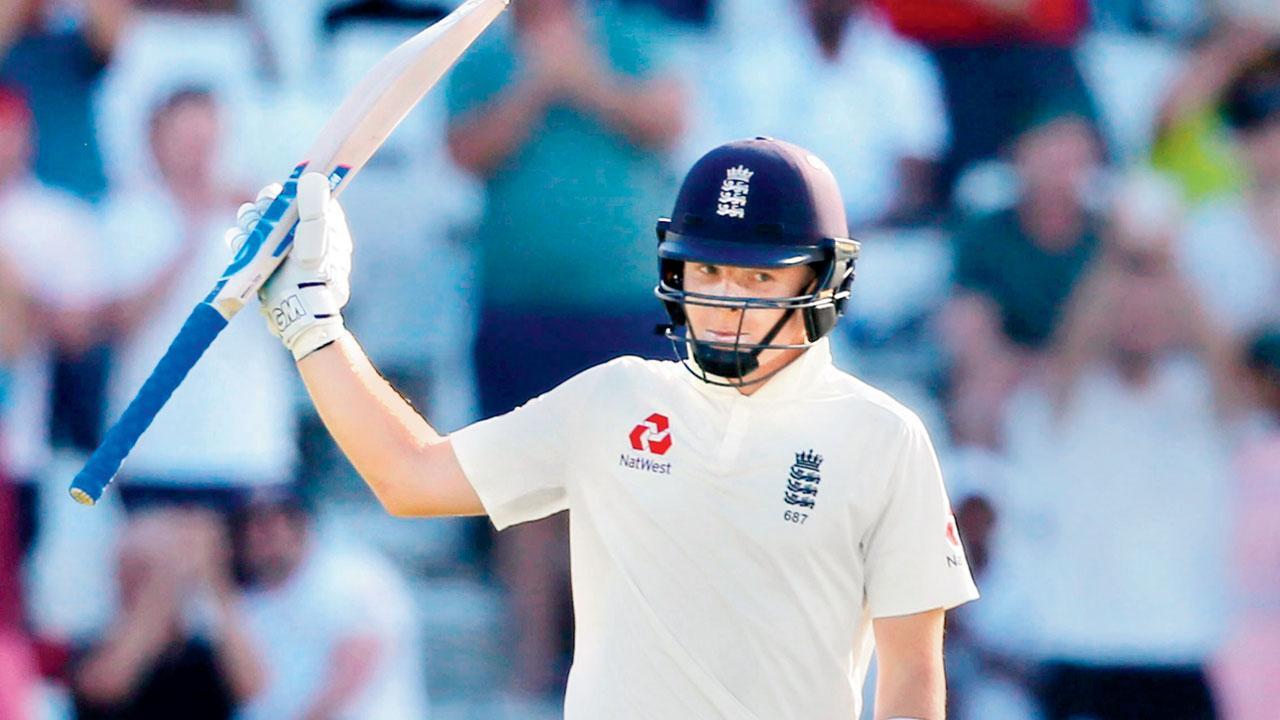 England batsman Ollie Pope has revealed that India captain Virat Kohli had walked as much as him throughout the opening Test of the four-match sequence and warned “this is the last of the flat wickets” his workforce would see on the tour. Starting the sequence on a rousing word in February, England succumbed to the spin duo of R Ashwin and Axar Patel to endure heavy defeats within the subsequent three Tests.

“In the second innings the pitch began spinning rather a lot,” Pope stated throughout Surrey’s pre-season media day on the Oval, in line with ESPNcricinfo. “I keep in mind standing on the non-striker’s finish and Kohli got here as much as me and stated ‘this is the last of the flat wickets’. At that time I knew it was in all probability going to be fairly a difficult relaxation of the sequence from a batting level of view.”
Back for the pre-season coaching with Surrey for subsequent week’s County Championship opener in opposition to Gloucestershire at Bristol, Pope stated he’s relieved to be out of the bubble life-style. “The Indian bubble was a reasonably robust one,” he stated. “They have been fairly business-like lodges so there’s not a large quantity happening, there’s no actual out of doors house to get used to, have a run-around or kick a ball round or something regular.
“So being again and strolling to go and get a espresso or something like that, it’s simply that bit of normality that I feel people want, actually. “It does have its challenges and everybody offers with them in barely other ways however it is extremely good to be out of these bubbles and let free a bit of bit.”