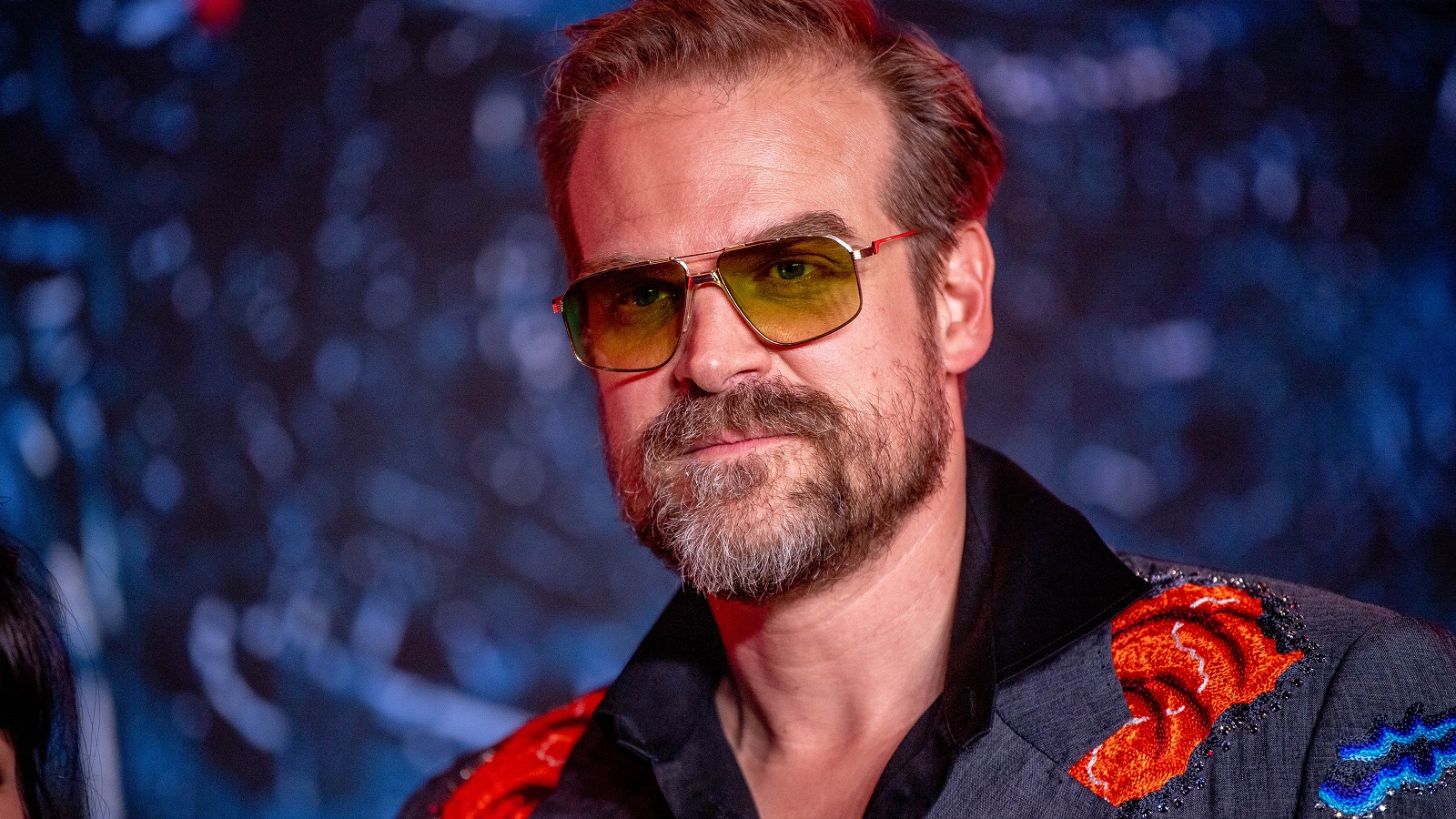 If you’re a fan of action cinema, David Harbour, or holiday movies in general, then there’s a strong chance Violent Night will be on your radar already, and rightfully so.

After all, the Stranger Things and Black Widow star is headlining an R-rated festive action movie directed by Dead Snow and Hansel & Gretel: Witch Hunters‘ Tommy Wirkola, with a script from Sonic the Hedgehog screenwriters Patrick Casey and Josh Miller, with the production company behind John Wick , Atomic Blonde, Bob Odenkirk’s Nobody, Netflix’s Kate, and Bullet Train on board.

If that doesn’t sound awesome, then you definitely deserve a lump of coal in your stocking, especially when the first reactions to emerge from CinemaCon earlier this year couldn’t speak highly enough of the footage that was shown. Violent Night lands on December 2, and the marketing campaign is creaking into high gear with the release of the first theatrical poster, which you can check out below.

Honestly, we were sold on “David Harbour as Santa Claus”, making him the latest unlikely grizzled veteran to embody the role after Mel Gibson won plaudits for his curmudgeonly turn in dark thriller Fatman last year. Where a poster goes, a trailer doesn’t tend to follow too far behind, so perhaps the maiden footage will be arriving in the very near future to give us a taste of the Christmas chaos that’s to come.

Come for the festive frolics, and stay for watching old Saint Nick brutalize his enemies into submission. Sounds fine to us.

France to cap rise in energy prices at 15% in 2023, prime minister says

Bangladesh Women vs Thailand Women Match Prediction Who Will…

Why Fund Plant-Based School Meals? A Teen Tells Us

Sofia, the Historic Airplane-Borne Telescope, Lands for the…