Vin Diesel, Jordana Brewster And Other Fast Family Remember Paul Walker On What Would Have Been His 49th Birthday 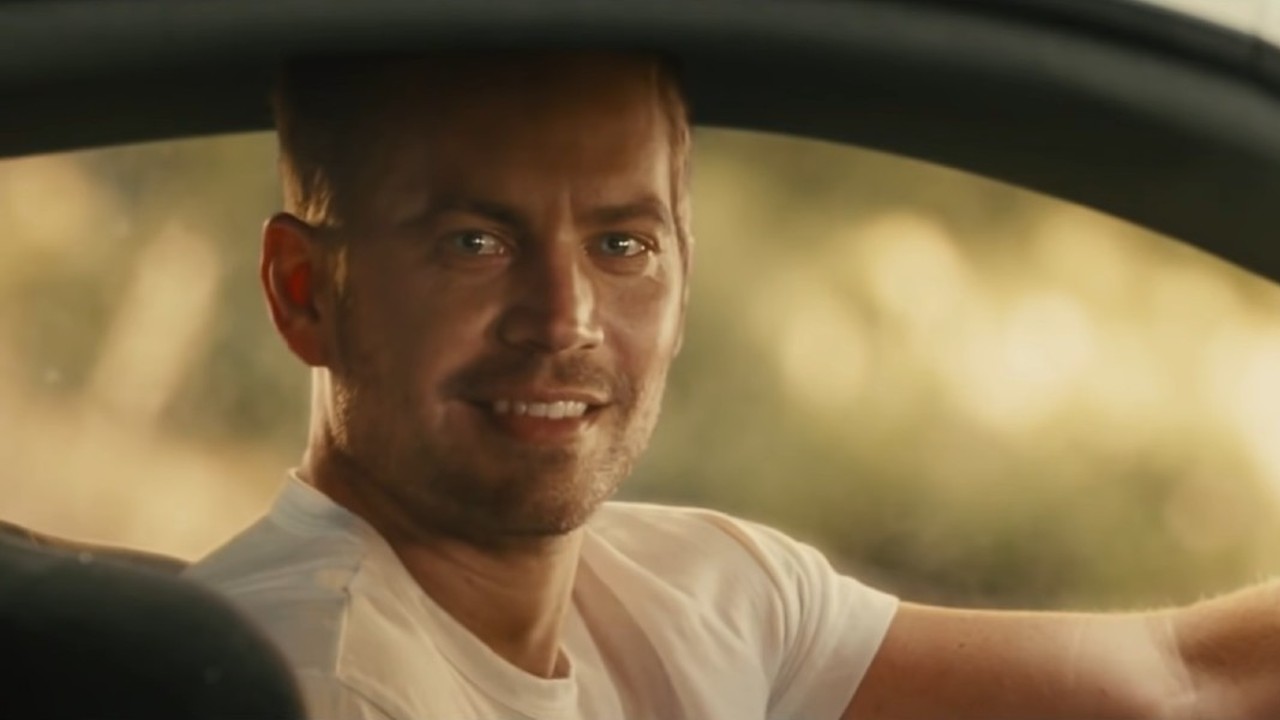 Yesterday would have been the 49th birthday of Paul Walker. The Fast & Furious star tragically died in a car accident in 2013, but he has never been far from the thoughts of the fans of the movie franchise or those who starred alongside him. Several members of the Fast & Furious family took a moment to remember Walker on his special day.

Vin Diesel took a long moment to speak about Paul Walker on Instagram by speaking to Paul Walker. He talks to his old friend and former co-star as if he was sitting right there with him. It’s quite touching to hear him talk with the waves in the background and the music playing. The beach was one of the last places we see Paul Walker’s character Brian in Furious 7, his last film in the series.

Paul Walker’s daughter Willow has never failed to remember her father on important dates, and so his birthday was certainly no exception. She posted a picture of the two of them when she was very young, and attached to it a request to support the Paul Walker Foundation, an organization that Meadow has started in her father’s name with the purpose of raising money for scholarships with the goal to “leave people better educated and equipped to deal with the challenges of tomorrow.”

Jordana Brewster, who plays Paul Walker’s on-screen wife Mia in the Fast & Furious franchise, also included support for the Paul Walker Foundation in her Instagram post, which may be the most interesting birthday remembrance of them all. She posted a video from her own phone which appears to be of herself and Walker on set during one of the Fast & Furious films. Fans can really see him as he was when he was still with us, laughing and having a good time.

The Fast & Furious franchise is still going strong and certainly, as long as that is the case, Paul Walker’s memory will certainly be front and center. Paul Walker was recently awarded a Walk of Fame star in Los Angeles. Walker’s character of Brian has continued to be referenced in the Fast & Furious franchise, almost as a way of reminding fans that while the actor may be gone, his character is safe and living happily. Perhaps it makes everybody feel the loss a little bit less to know that.

The Fast & Furious franchise is currently working on Fast X, what’s expected to be part one of a two part finale for the series. One assumes that Brian will play his part, even if he’s never actually seen on screen. He certainly won’t be forgotten. Fast X is set to arrive in theaters in May 2023.

Batman vs. Robin: Dealing with the Devil Nezha

Car dragged by a container truck for 2 km on highway