Villa move into Top 10 after 2-0 win over Newcastle 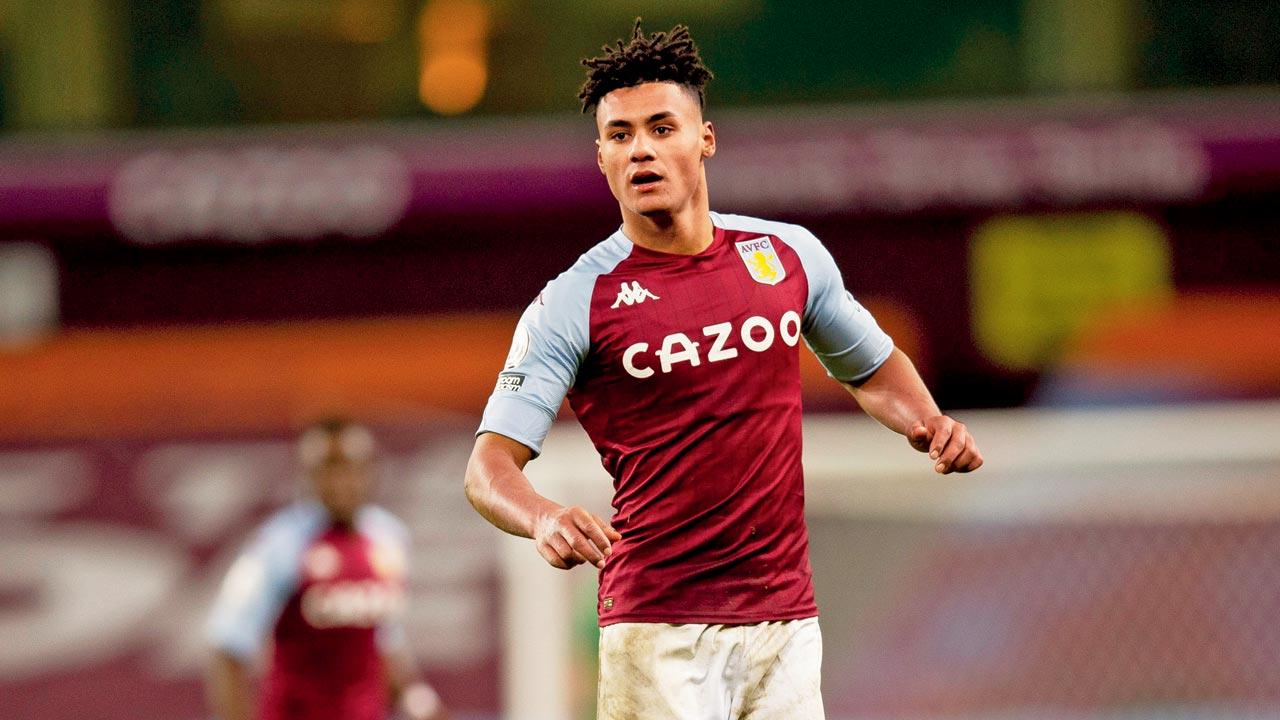 Aston Villa returned to winning ways and climbed into the Top 10 of the Premier League with a 2-0 victory against Newcastle.
Club-record signing Ollie Watkins scored for the first time in 10 matches to set Villa on its way to all three points with a 13th-minute strike, before Bertrand Traore doubled the lead shortly before halftime on Saturday.
Villa boss Dean Smith watched from the stands as he served a one-match touchline ban after he was charged by the FA for using abusive and/or insulting language towards referee Jon Moss during the defeat at Manchester City. He will have been pleased as Villa moved up to eighth in the table.