Vihari: I felt I owed the team big time, happy I could do it 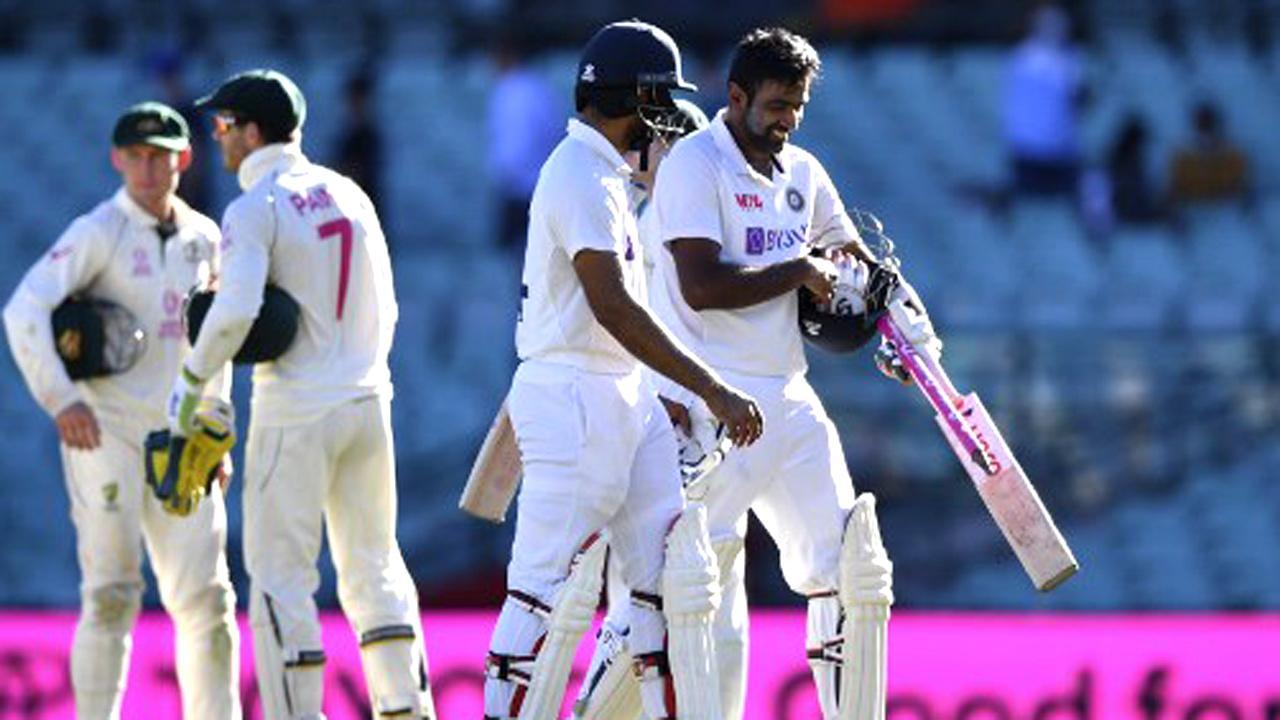 Indian Test batsman Hanuma Vihari was one in every of the heroes at the recently-concluded India tour of Australia. During the Test sequence, many Indian cricketers stepped as much as the plate and Hanuma Vihari was one in every of them. During the third Test vs Australia, Vihari put up a powerful partnership stand with R Ashwin to make sure the match led to a draw.
Speaking solely on Star Sports` present Follow The Blues, Team India batsman Hanuma Vihari recollects his heroic partnership with Ravichandran Ashwin on Day 5 of the third Test in opposition to Australia just lately, “I and Ashwin never realised what we were doing – in terms of how big an achievement it was. He and I batted for about 45 overs against all odds. To be able to survive on a Day 5 pitch against that bowling attack… To be able to be in the present helped me because I realised that I had an injury, and I can’t run. The only thing I could do from that situation was to bat time and cut down the overs and make sure we drew that game. That was the only thing on my mind, playing for my spot was never my intention. I was only batting according to the situation of the game. I somehow felt that I owed the team that innings because the trust they have shown in me in the first couple of games, and then they gave me an opportunity in the third game as well. So, I somehow felt in the tea break that I owe them big time and I am happy I could do it.”
Vihari continued, “Ashwin and I spoke like in three or four languages when we were playing. It was nice, it was a very unique experience to be able to bat with him. Basically, we share a good rapport, both on and off the field. But to be able to build a partnership with him, not in terms of runs, but in terms of balls… Actually, he was batting from one end, he was facing Lyon pretty comfortably so that somehow made things easier. I was able to face the fast bowlers with ease, so it somehow made the equation a little simpler for us and we were communicating well between the overs.”
Catch the first Test of England’s tour of India solely on Star Sports Network & Disney+ Hotstar VIP from February 5, 2020, at 8:30 AM