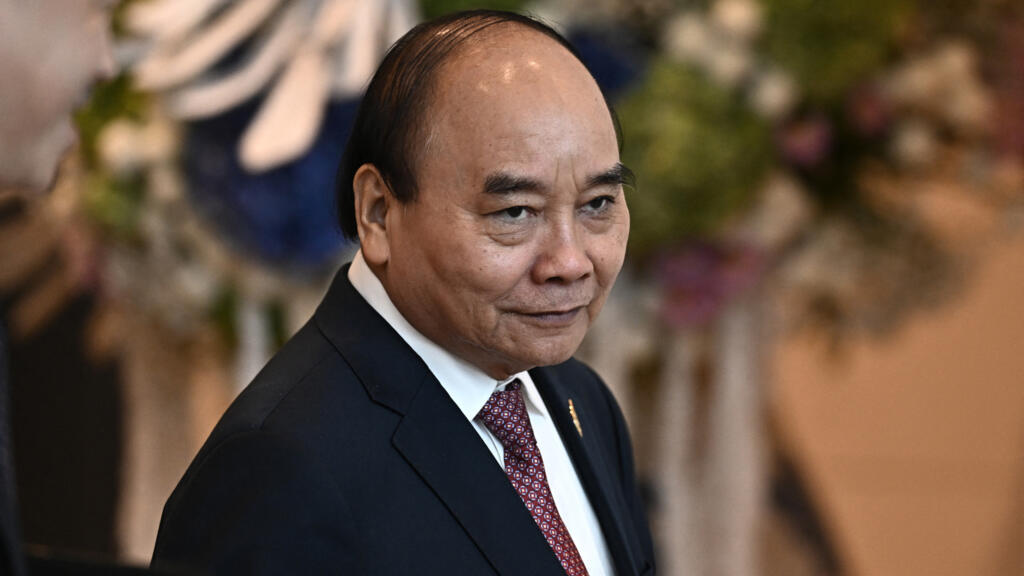 Vietnam’s President Nguyen Xuan Phuc has submitted his resignation after the ruling Communist Party found him responsible for violations and wrongdoing of numerous officials under him, the country’s official news agency said on Tuesday.

Phuc, 68, a former prime minister, has held the largely ceremonial position for less than two years. It was not immediately clear who would replace him.

“Fully being aware of his responsibilities before the party and people, he submitted an application to resign from his assigned positions, quit his job and retire,” the Vietnam News Agency reported, citing the party’s powerful Central Committee.

There was widespread speculation about Phuc’s resignation following January’s dismissals of two deputy prime ministers, who were working under him when he led the government.

To become effective, Phuc’s resignation requires approval from the National Assembly. Reuters on Monday reported the legislature would hold a rare extraordinary meeting this week.

Vietnam has no paramount ruler and is officially led by four “pillars”: the powerful party’s secretary, the president, the prime minister and the chair of the parliament.