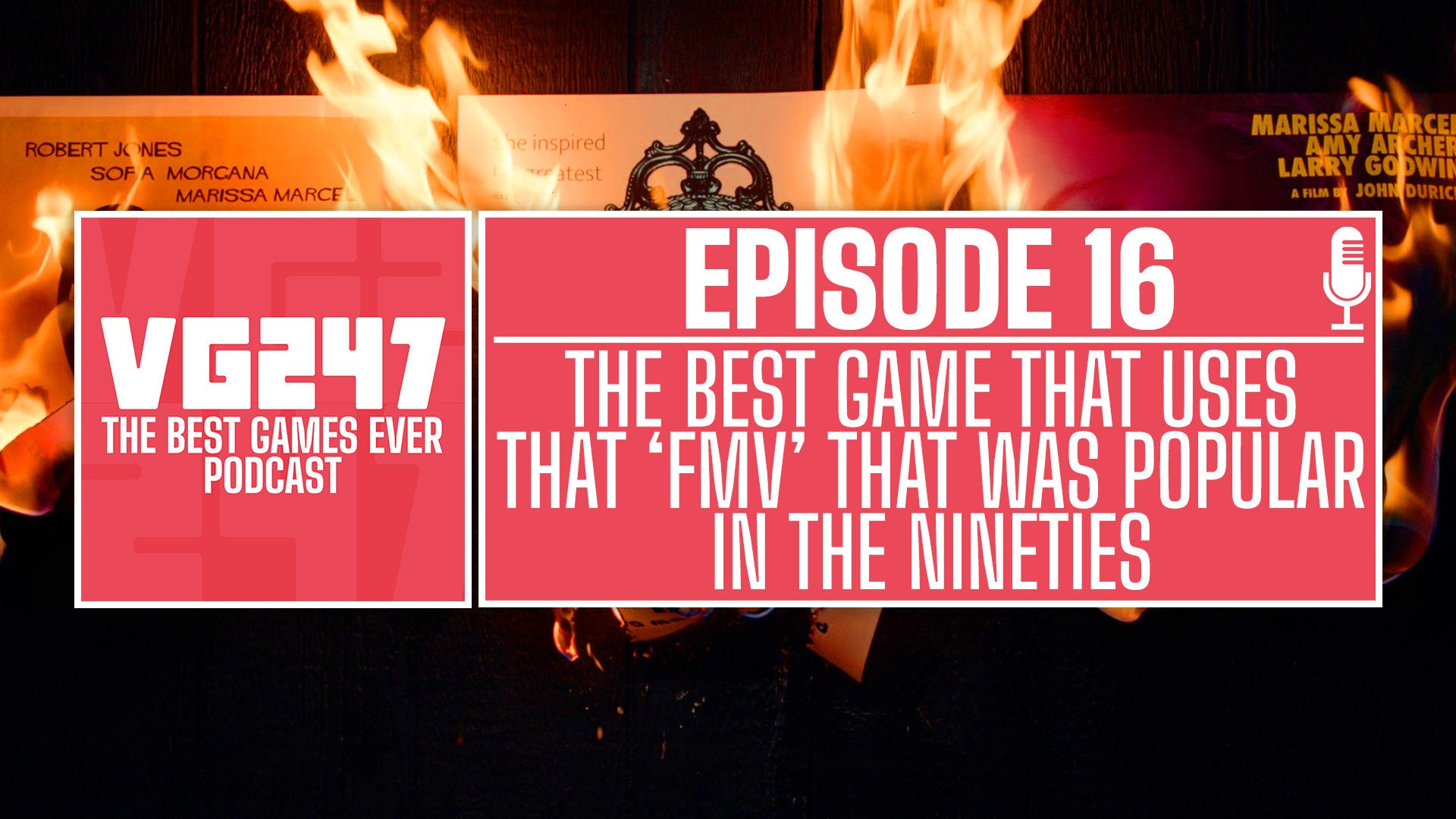 Always should be something you really love

You couldn’t go anywhere in 1994 without Blur’s classic, Games and Films, wriggling through the airwaves and into your ears. No other song captured the mood of the era better. Video games were rising, but wanted to get the credibility of films, while films were looking at the growing success of games and wondering if they should be keeping an eye on them. Games with bits of movies in them were the result. A lot of them were naff, but we still enjoyed them.

The school playgrounds at the time became battlegrounds. The “filmers” of the time insisted that films are art and shouldn’t be disrespected by these new “computer games,” which to be fair was a common view of children up and down the country, likely the world, who had deep admiration for classic movies like Baby’s Day Out and Problem Child. A fringe group, though, calling themselves “gamers,” stood up for their exciting new hobby. Games didn’t have to be art. They could be anything they wanted to be.

Sadly, this rhetoric was paper-thin, with the “gamers” acting like complete pillocks over games that attempted to welcome newcomers. This clique didn’t want these uneducated casuals coming in and having fun. Oh no. The gatekeepers had been self-elected, forever dirtying the term “gamers” with their insistence on all games requiring guns or things that weren’t guns but acted just like guns.

It was an age I’ll never forget.

Welcome to VG247’s The Best Games Ever Podcast: Ep.16 – Best game that uses that FMV that was all the rage in the ’90s


Please do let us know what you think of the show – and if this is your first time listening, do go back to listen to the previous episodes. If you’ve got suggestions for topics, we’d love to hear them. If we don’t come up with some new ideas soon we’ll have to start just talking about current events, which no one wants to listen to.

“What is VG247’s Best Games Ever Podcast?” you ask while wondering if you were one of those video game gatekeepers back in the 90s – you might have been. It’s OK. Kids are mostly awful. Hopefully you grew into a more reasonable person. Anyway, this podcast, which is why you’re on this page, is essentially a 30-minute panel show where people (me and some others on VG247) decide on the best game in a specific category. That’s it. It’s good. Listen to it.

We’ve got some details on the show’s content below (if you want to get a refresher before heading to the comments to make a wonderful, considered post or don’t want to listen but do want to know what games we picked), so if you want to avoid spoilers, don’t scroll past this fan-made creation of what Chris Bratt would look like if he was in a classic bit of video game FMV. (Support friends of VG247, People Make Games, on Patreon).

This is the topic of Episode sixteen of VG247’s Best Games Ever Podcast. Here’s a rundown of who picked what.

Tom – Realms of the Haunting

I’m not interested in FMV games so bad they’re good, or just FMV games that are just a few clicks now and again. Realms of the Haunting combines very impressive video sequences (for the time) with a super ambitious FPS-point-and-click-adventure set-up that was truly ahead of what most studios were doing in the mid ’90s. A superb game.

As you’ll hear me argue in this episode, Contradiction: Spot the Liar is a classic. Yes, it’s a bit crap, a bit rough, and has cinematography and acting that would be happily at home in an extremely low-rent daytime TV soap opera – but that’s sort of the point. It’s a charming labour of love, with both utterly diabolical and delightfully wonderful acting performances that deliver a fairly fun and fanciful interactive murder mystery.

It’s no Her Story, like, but it’s a great example of what I think is one of the best elements of FMV games: when they’re slightly cheap, slightly crap, but brimming with Hollywood ambitions. Don’t just take my word for it, either – in user reviews, it’s the third-highest rated game in the FMV category on Steam – even above Her Story. It isn’t as good as that game, to be clear – but that’s not the point. It’s just wonderfully mad. I love it.

Immortality is Sam Barlow’s latest FMV game, and it’s one that sets itself apart from the genre when it comes to production quality and execution. As you attempt to get to the bottom of whatever could’ve happened to actor, Marissa Marcel, there are countless secrets to uncover.

It’s a game that has you questioning everything, all the time. In fact, it’s somewhat exhausting, but this is an FMV game where the player is more involved than ever before, and every emotion you experience feels intended by design.

Come back in a week for another episode of VG247’s Best Games Ever Podcast.