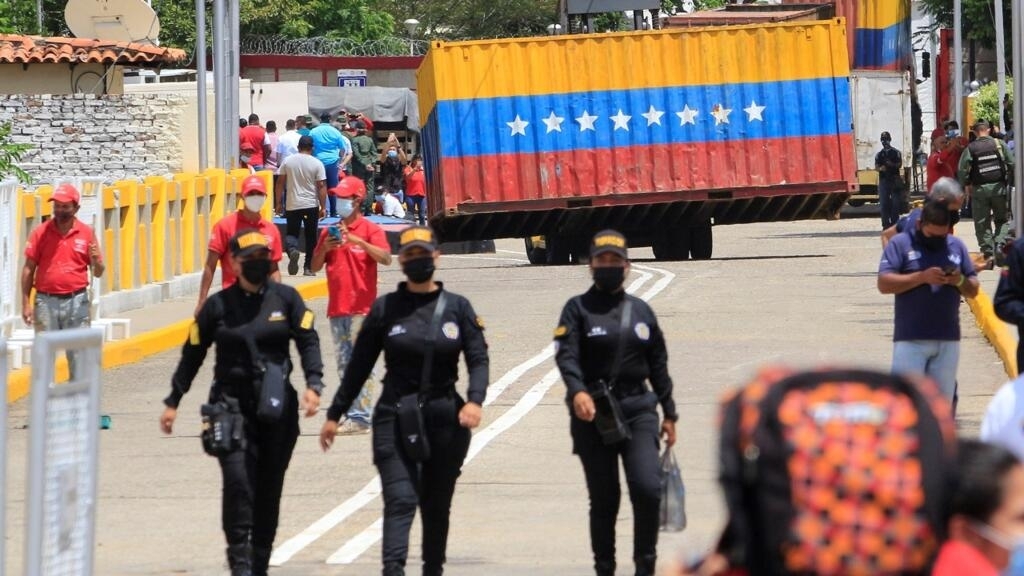 A new Colombian ambassador, Armando Benedetti, arrived in Caracas and said on Twitter, “Relations with Venezuela should never have been severed. We are brothers and an imaginary line cannot separate us.”

He was welcomed by deputy foreign minister Rander Pena Ramirez.

Colombia’s new leftist president, Gustavo Petro, and Venezuela’s socialist president Nicolas Maduro announced on August 11 that they planned to restore diplomatic relations that were severed in 2019.

That rupture was the culmination of years of tension between leftist Venezuela and Colombia under successive conservative presidents starting with Alvaro Uribe.

Embassies and consulates in both countries were closed, and flights between the neighbors grounded.

Even the 2,000-kilometer (1,200-mile) land border between the two countries was closed between 2019 and October 2021, when it was opened to pedestrians only.

The last president in Colombia, Ivan Duque, did not recognize Maduro as president—but rather opposition leader Juan Guaido.

Colombia was one of around 60 countries to do so, having rejected Venezuela’s 2018 presidential election, which was boycotted by the opposition.

In addition to exchanging ambassadors, the normalization process will include the full reopening of the border, which has remained largely closed to vehicles.

The porous frontier has been the scene of clashes between armed groups.

Benedetti said more than eight million Colombians make a living from trade with Venezuela, which is why one of the objectives is to re-establish trade relations between the two countries.

A similar expectation exists on the Venezuelan side, where industrialists want to normalize the trade that reached $7.2 billion in 2008 but collapsed with the border closure.

J.K. Rowling Reveals Why She Didn’t Appear in ‘Hogwarts Returns’