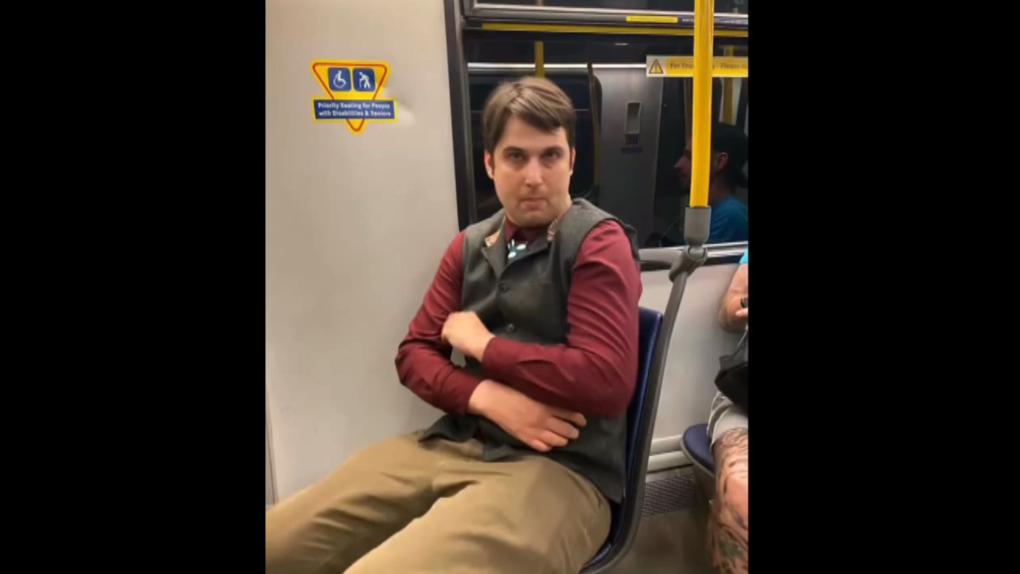 A man was arrested after allegedly assaulting three young women and a bystander who tried to intervene on a SkyTrain in East Vancouver, according to transit police.

Just after midnight on Wednesday, officers were called to Joyce station for “a report of an assault between three young women and a man not known to them,” a spokesperson for Metro Vancouver Transit Police told CTV News in an email.

“The man allegedly started recording the women with his mobile phone, making them feel uncomfortable. The details of what led to the assault and the assault itself, are still under investigation,” the statement continued.

However, a suspect was arrested and police say four assault charges will be recommended. Two of the alleged victims are 18, one is 20, and the third is a 39-year-old man who “was injured while attempting to assist the women,” the email said.

A video circulating on Instagram purports to show the moment the suspect slapped one of the girls’ phones out of her hand. Police have confirmed the man in the video is the same person they arrested.

Metro Vancouver Transit Police have confirmed this man, pictured in a screenshot from an Instagram video, was arrested on Aug. 17 following an alleged assault.

While the social media post contains details of the alleged attack, police would not confirm all of them, except to clarify one of the claims that one of the girls had her thumb bitten off.

“One of the victims did suffer an injury to her thumb after the suspect allegedly bit her. The thumb remained intact, however, she did sustain significant damage to the nail bed,” the emailed statement concludes.

The investigation is ongoing and the MVTP say more information will be released as it becomes available.

Bali Businesses Hope To See Return Of Chinese Tourists In…

‘Andor’ Critics Roasted by the Fandom As They Debate if It…

Fit-again Hooda departs for Australia with other members of…