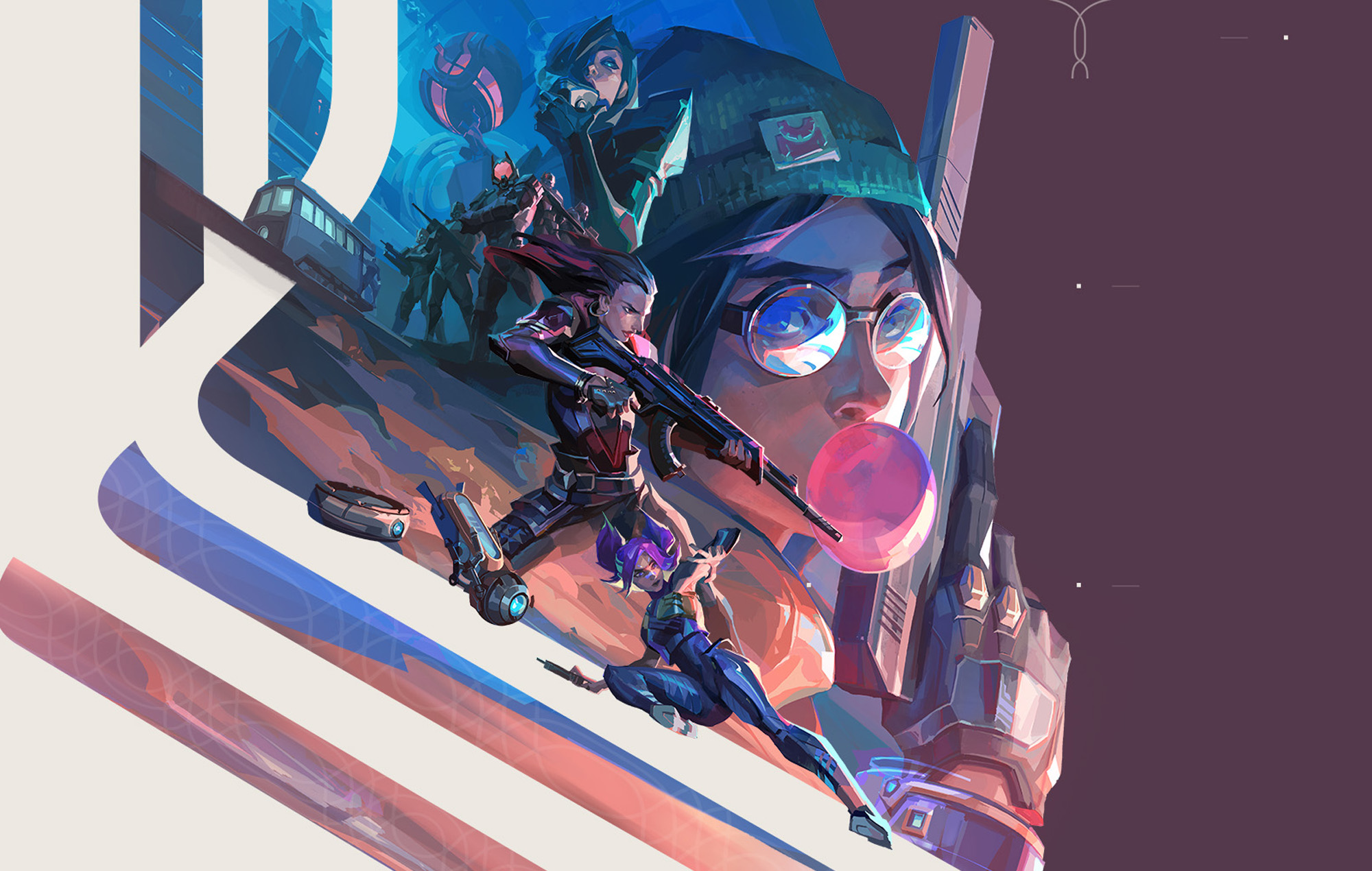 A Riot Games developer has pushed back on accusations that he is “completely and purposefully full of it” following criticism of Valorant‘s new smurf detection feature.

After the release of Valorant‘s brand-new smurf detection software in patch 5.01, Twitch streamer Wendler conducted an analysis of the game’s ranked system which resulted in Riot’s senior competitive designer, EvrMoar, being under fire (via PCGamesN).

In response to the deep dive, one angry fan on Reddit wrote that “EvrMoar is completely and purposely full of it when it comes to the smurf accounts, which is his job – downplaying the game’s glaring issues.

“Anything that comes from Riot about smurfs should be taken with a million grains of salt because smurf accounts are a positive KPI from Riot’s perspective,” the post continued. “Imagine the cliff sized drop in player accounts if they actually enforced some sort of authentication to where you couldn’t create infinite accounts at will.”

EvrMoar has since responded to the claims in a lengthy post, saying that posts like this seem to view Riot developers as “evil shadowy figures trying to manipulate their community” when that’s not the case and they are passionate about what they do.

“Now, I do believe healthy scepticism is appropriate. I understand, Riot is a huge studio and has a lot of money and resources to enact whatever they see fit to make their games succeed… I’m not saying that ‘just because we are passionate devs we can do no wrong’ – that being said I have to point out that Riot makes good games because they enable passionate people to be creative and make them.

“Circling back to address your comment directly, it isn’t my ‘job’ to downplay glaring issues,” EvrMoar states. “…Reddit and social media is not reliable metric to measure game health, just as you pointed out later in the comment we would probably use KPIs, so then why do I need to hide any glaring issues?” he asks. “Also what issues am I hiding?

“I understand that all of this will never make up for what you believe to be true, or the groups that you agree with that say we are lying or for some reason ‘make decisions just for money,’” he added, “it isn’t my job to worry about those things. I care about a fun ranked experience, not monetization.”

In other news, Apex Legends wants cross-progression “sooner than later.”