While many sport-oriented hatchbacks have come and gone, there is no other compact hatchback which created the level of magic as the Volkswagen Polo GT. Launched first in 2013, the Polo GT TSI remained on sale in India for around seven years till the BS6 emission norms kicked in.

With a 1.2-litre four-cylinder turbocharged petrol engine paired with a 7-speed dual-clutch automatic gearbox, the Volkswagen Polo GT TSI was the most technically-advanced car of its time. The Polo GT TSI was also the most powerful hatchback in its category, with maximum power and torque outputs of 105 PS and 175 Nm.

Volkswagen replaced this engine-transmission combination with a new and more powerful 1.0-litre three-cylinder turbocharged 110 PS petrol engine paired with a 6-speed torque converter. However, the combination of the 1.2-litre petrol engine with the 7-speed DSG remained more popular and has built a loyal fan base for the brand.

Why enthusiasts love the Polo GT?

The Volkswagen Polo GT TSI is one of those enthusiast-friendly cars which remained on sale in India and sold in good numbers. With its taut chassis, precise steering, lightning-fast transmission and nicely-tuned turbocharged petrol engine, the Volkswagen Polo GT TSI became the new favourite among people who love to drive cars. It was decently efficient and promised a solid build quality too, which became the icing on the cake.

What you must watch out for

However, as in every good car, the Polo GT TSI also has a chink in its armour – reliability concerns around its DQ200 7-speed dual-clutch automatic gearbox. This gearbox is one of the most advanced transmission units ever made available in a compact car and had many premium and high-priced components, which command hefty prices for repairs if they go kaput. Also, Volkswagens are generally pricier to maintain when compared to other cars at the same price point. 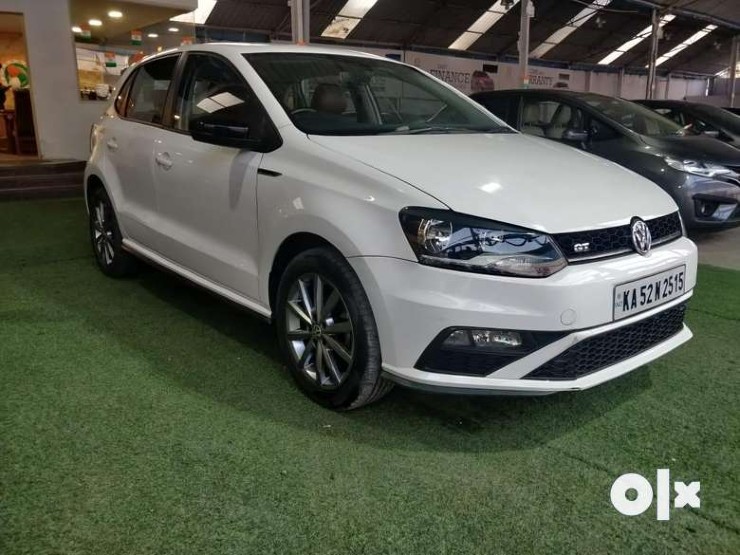 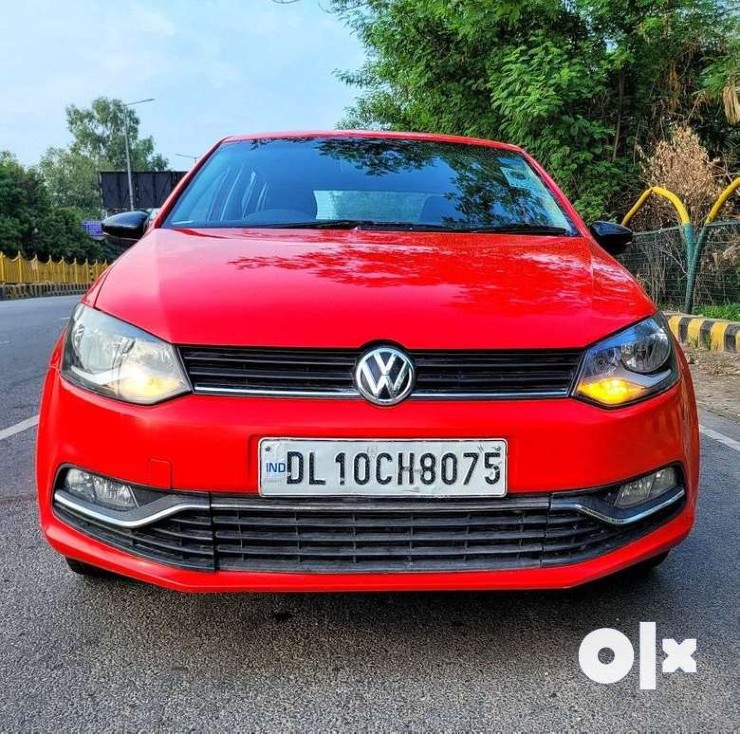 “I May Look Single But I’m Not Available To Everybody”