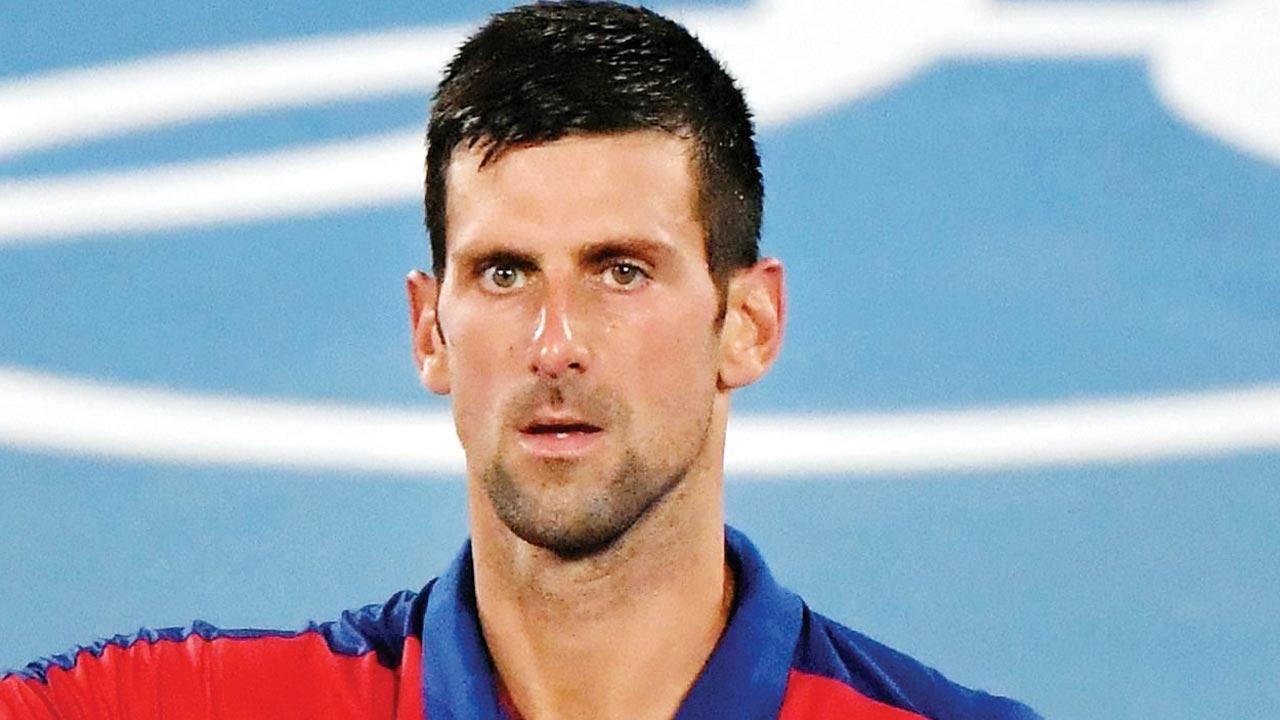 World No 1 Novak Djokovic of Serbia overcame the first-set disappointment to deny world No. 99 Jenson Brooksby a place in the US Open quarterfinal with a 1-6, 6-3, 6-2, 6-2 victory over the American in two hours and 58 minutes at Flushing Meadows here.

Djokovic extended his unbeaten ATP head-to-head against Americans at their home Slam to 11-0 and his winning streak against Americans overall to 21. The Serb, who has won all three majors this year — Australian Open, French Open and Wimbledon — is just nine more sets away from completing the calendar-year Grand Slam. In a rematch of the Wimbledon final, Djokovic will next meet sixth seed Matteo Berrettini of Italy. The Italian earlier defeated German qualifier Oscar Otte in four sets.

Having already been taken to four sets by Holger Vitus Nodskov Rune of Denmark and Kei Nishikori of Japan in this campaign, it was the third time in four matches Djokovic dropped the opening set and the eighth time in 25 Grand Slam matches this year he has done so and recovered to win. No other man in the Open Era has matched the feat. Brooksby was quick of the blocks and secured a 3-0 lead in no time. It set the tone for a lightning-fast first set as an erratic Djokovic struggled to find his range.

“I must say that it wasn`t a great start for me, obviously. Jenson was pumped. He had a clear game plan, was executing well all the shots very efficiently,” Djokovic said in his on-court interview. “I was really on the back foot. I didn`t have the rhythm, made a lot of unforced errors and he was reading the play very well for about a set and a half,” the Serb told atptour.com.

Brooksby — who was outside the Top 200 in the ATP rankings less than four months ago — showed tremendous pluck throughout. His movement was on full display when he zipped for a string of extra shots before the Serbian finally put an overhead shot into the net in the closing game of the set. The 20-year-old — the youngest American to reach the fourth round in New York since a 20-year-old Andy Roddick in 2002 — threw up his arms as he secured the set after just 29 minutes. Djokovic had committed 11 unforced errors to his opponent`s one and knew a complete mental reset was required.

“I think the momentum changed midway through the second set, we played a couple of very long games. I lost my serve but I regrouped to re-break the next game and after that I started hitting more cleanly, hitting through the court,” Djokovic said. “Whenever I needed a serve, I found my serve, I hit my spots well, but all in all it was a very physical battle, a lot of exhausting rallies. Credit to him for his performance tonight. It was fantastic.”

It prompted former champion, Roddick, to tweet just how difficult the challenge is of beating Djokovic at this level. “First he takes your legs… Then he takes your soul,” the American tweeted. “Thanks Andy, I take that as a compliment — only the first part,” Djokovic said. “The second part, I don`t take anybody`s soul. Everyone has their soul, we`re all beautiful souls so I appreciate everyone. But I`ll take your legs out, that`s for sure.”