US Open 2022: Serena Williams through to second round after beating Kovinic 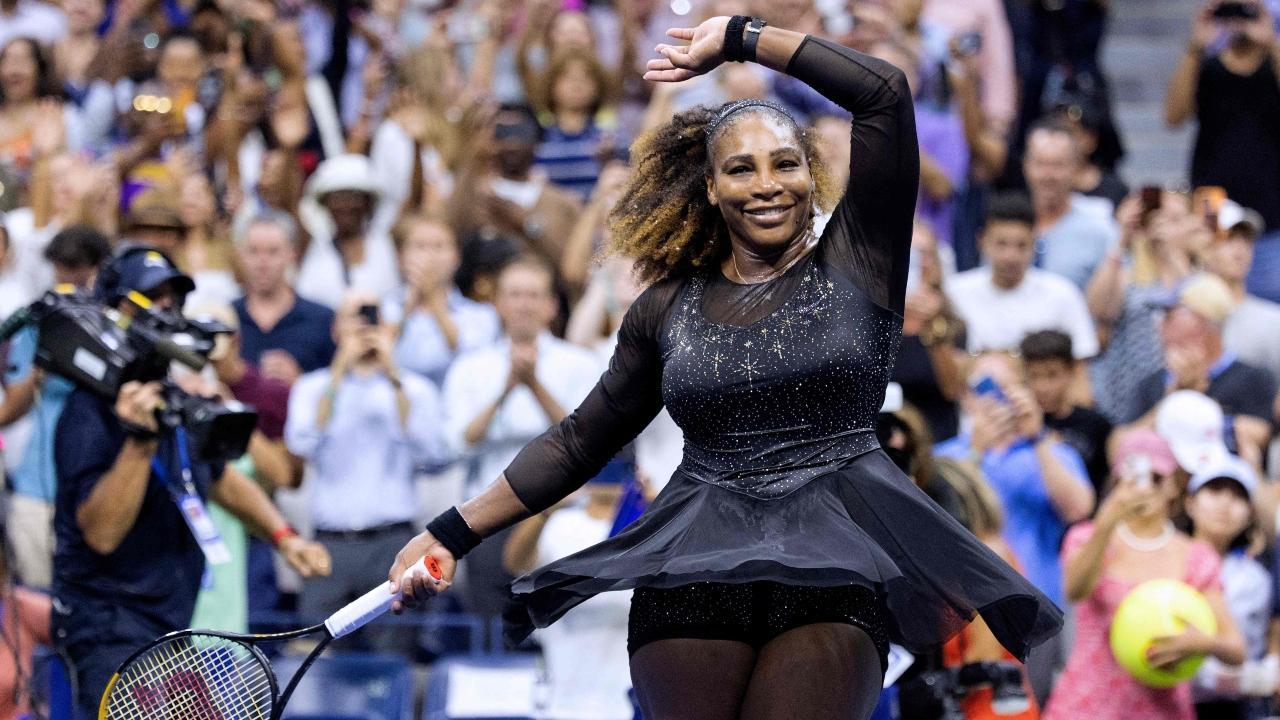 Serena Williams won her first-round match in the US Open in New York in what could probably be her last tournament before she retires.

Williams won 6-3 6-3 against Montenegro`s Danka Kovinic who is ranked 80th in the world. The 40-year-old also kept her first-round match win record flawless with this win, taking it to an impressive 21-0.

The packed to capacity Arthur Ashe Stadium erupted with support for the 23-time Grand Slam singles champion displaying a “We love Serena” sign. Prior to the match, the stadium watched a video montage in celebration of what Williams has achieved as a player and a person.

Among those who were in attendance at the stadium included Mike Tyson, Gladys Knight and former president Bill Clinton among others. The champions` 4-year-old daughter was also in the guest box.

Williams will play Estonian second seed Anett Kontaveit in the second round on Wednesday. With this win, Williams became only the fourth woman in the Open Era to win matches in her teens, 20s, 30s and 40s. She joined legends like Venus Williams, Hall of Famer Martina Navratilova and Japan`s Kimiko Date, who have achieved this feat.

After the match, Williams received a standing ovation and she remained on court for the U.S. Open`s video tribute narrated by Oprah Winfrey, the Washington Post reported.

Asked during her post-match news conference if this US Open would be her final tournament, she said “I`ve been pretty vague about it. I`m going to stay vague because you never know,” according to the Washington Post.

Are Niall Horan and Amelia Woolley Still Together? Details