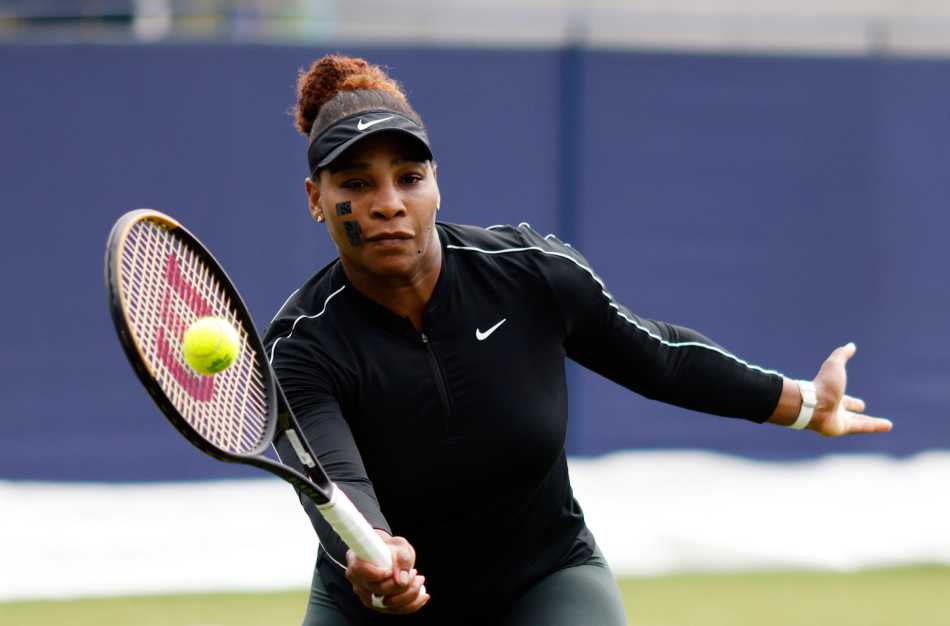 With 23 Grand Slam singles titles, Serena is just one shy of Margaret Court’s all-time record and as the 40-year-old appears set for one last shot at matching the Australian at the Grand Slam event of the year.

Both the sisters have accepted a wild-card entry offered by the US Open 2022 organisers for the women’s doubles, with the first round scheduled for the following day.

Earlier, former men’s champion Dominic Thiem was bundled out at Flushing Meadows in the first round by Pablo Carreno Busta 7-5, 6-1, 5-7 6-3.

The Austrian, who was back to defend his 2020 title after missing last year due to a wrist injury, was no match for the 12th-seeded Spaniard, despite coming in with a 7-0 head-to-head record.

Four-time Grand Slam finalist Thiem has struggled for the past 14 months, with a mix of injury and form, only gaining entry at the US Open with a wild card.

Thiem is now ranked 211th in the world and has a 9-10 record this season, albeit with an improved past two months.

Former world number three Thiem had waited 426 days between ATP Tour level wins, when he triumphed at the Swedish Open in July this year.

Carreno Busta, who won in Montreal earlier this month, won in three hours and 18 minutes, rallying back from a 2-4 deficit early to peel off 10 of the next 11 games and claim a two-set lead.

Thiem responded in the third set by breaking in the second game, with Carreno Busta committing more unforced errors, but the Austrian could not maintain the pressure in the fourth.

The Austrian hit 44-31 winners but was not helped by unforced errors (54-32), while his first serve percentage was down at 59 per cent, winning only 58 per cent on his first serve.

And in the last match of men’s draw, unheralded Colombian Daniel Galan earned the biggest win of his career, when he stunned the fourth seed Stefanos Tsitsipas 6-0, 6-1, 3-6, 7-5 behind 41 winners.

Meanwhile, Andy Murray equalled Lleyton Hewitt by claiming his 47th main-draw win at the US Open as he came through a tricky first-round clash with Francisco Cerundolo.

Just under 10 years on from his maiden Grand Slam triumph at Flushing Meadows, where he famously beat Novak Djokovic in a near five-hour final, Murray overcame 24th seed Cerundolo in relatively short order.

The world number 51 produced one of the more impressive performances since his return from hip surgery to win 7-5 6-3 6-3 in two hours and 42 minutes on the Louis Armstrong Stadium court.

It is a success that moved him level with Australian great Hewitt, with whom he now shares ninth place on the all-time list for the most main-draw wins in New York.

Additionally, it marked Murray’s first straight-sets win at a Grand Slam since his fourth-round victory over Benoit Paire at Wimbledon in 2017.

Cerundolo, meanwhile, is still awaiting his first main-draw win at a major.

He has enjoyed a breakthrough year, winning his first ATP title at the Swedish Open in July and reaching a career-high ranking of 24, but fell at the first hurdle for the third successive major having failed to qualify for the Australian Open at the start of the year.