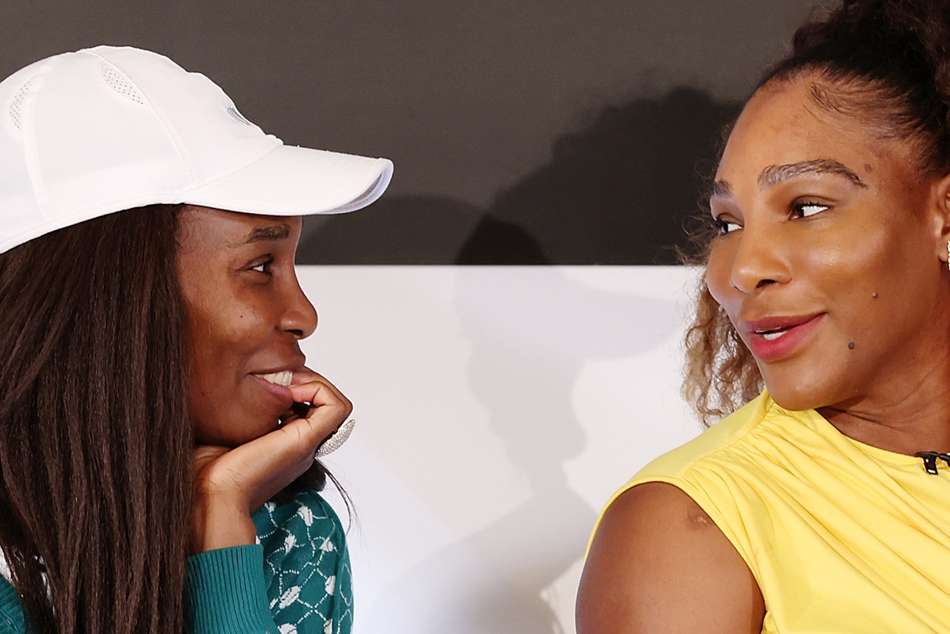 The two-time doubles winners at Flushing Meadows are likely to appear at the tournament for the final time in 2022, with Serena having already announced her intentions to soon retire from tennis.

Both sisters have entered the singles draw, with Serena facing Danka Kovinic in round one while Venus begins her campaign against Alison van Uytvanck.

The pair have not played a major doubles event together since the 2018 French Open, suffering defeat in the third round, and were last paired in New York in 2014, when they reached the quarter-finals.

However, the duo boast 14 major doubles titles and three Olympic gold medals together and are to be reunited again after the US Open announced the 14 wildcard pairs for the doubles events on Saturday (August 27).

Serena’s involvement at the US Open begins on Monday (August 29), with Venus following on Tuesday (August 30), before the first round of the women’s doubles is scheduled for Wednesday (August 31) and Thursday (September 1).

‘Andor’ Critics Roasted by the Fandom As They Debate if It…

Fit-again Hooda departs for Australia with other members of…

All the Bombshells from Kanye West’s Tucker Carlson…