US, Japan set to agree on joint research for semiconductors – media 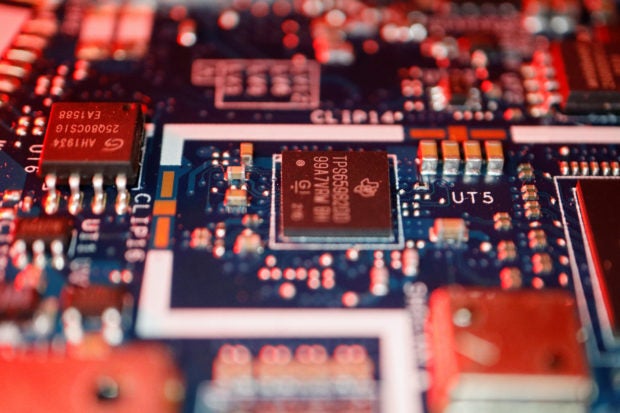 TOKYO  – Japan and the United States are expected to agree on joint research for next-generation semiconductors to establish a secure source of the vital components during economic talks between the allies, Japanese media said on Friday.

Japanese foreign minister Yoshimasa Hayashi and trade minister Koichi Hagiuda will meet U.S. Secretary of State Antony Blinken and Commerce Secretary Gina Raimondo in Washington D.C. for the first round of economic “two plus two” talks on Friday, with supply chain security expected to be a major topic.

A joint research and development center will be set up in Japan by the end of this year to research 2-nanometer semiconductor chips, the Nikkei Shimbun said.

The center will include a prototype production line and should begin producing semiconductors by 2025, it added. The agreement to set up the center will be included in a statement to be issued after the meeting.

Taiwan now makes a vast majority of semiconductors under 10-nanometers, used in products such as smart phones, and there is concern about stability of supply should trouble arise involving Taiwan and China, which views the island as a renegade province.

Tokyo University and RIKEN, a semi-governmental research institute, will be among the groups taking part in the new centre, with companies also likely to be invited to participate, the Nikkei added.

The new technology will later be offered to companies in Japan as well as in nations such as South Korea and Taiwan, it said.

Over 100K pounds of frozen beef recalled due to misbranding, allergy risks