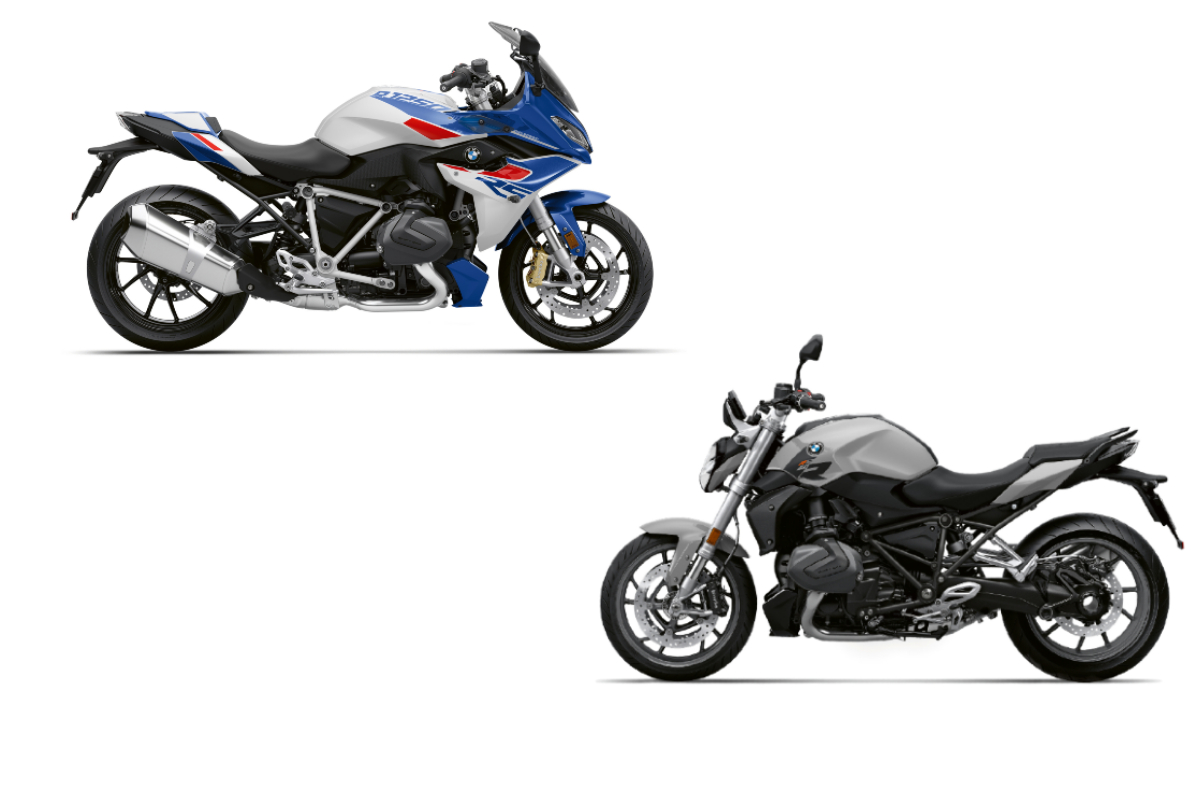 BMW Motorrad has updated its R 1250 R and R 1250 RS models for 2023 by giving them new equipment as standard and optional features. Both motorcycles also get mild visual changes and new colour options to choose from. Read on to know more.

In terms of equipment, the BMW R 1250 R now gets Dynamic Traction Control (DTC), an Eco riding mode, ABS Integral Pro and Dynamic Brake Control (DBC) as standard. The new Eco mode helps conserve fuel, with the TFT screen also showing how efficient the bike is in that mode. ABS Integral Pro, meanwhile, is BMW-speak for cornering ABS and the DBC is said to increase safety when braking, by avoiding unintentional throttle activation. The R 1250 R for 2023 can also be optioned with Riding Modes Pro, which offers customisable modes and engine braking control.

Further optional extras include seat heating for both the rider and pillion along with heated grips. The rider’s seat and the grips get five levels of heating, while the pillion seat gets two levels. The R 1250 R now also gets a USB socket, an Emergency Call feature and a Sport Core screen for the TFT display (shows real-time info on lean angles and intervention levels from the electronics) as standard.

As for visual changes, the R 1250 R features a new LED headlight as standard, along with a new LED daytime running light (DRL) and new LED indicators. Buyers can also opt for the adaptive turning headlamp.

BMW is offering the updated R 1250 R in two colour schemes – Style Sport and Triple Black. The Style Sport scheme includes a metallic Racing Blue body colour, white frame and golden brake calipers, while the Triple Black scheme gets you a metallic Blackstorm body colour, Agate grey frame and golden brake calipers. The motorcycle can also be optioned with a pillion seat cover for a sportier look, which will also eliminate the pillion footrests and handles.

The R 1250 RS is the more sport touring-oriented version of the R 1250 R and the changes this motorcycle has received are nearly identical to the R. For 2023, the BMW R 1250 RS gets Dynamic Traction Control (DTC), the Eco riding mode, ABS Integral Pro (cornering ABS), Dynamic Brake Control (DBC), a USB socket, an Emergency Call function and the Sport Core screen as standard.

Optional equipment on the R 1250 RS includes heated rider and pillion seats with heated grips, customisable riding modes and engine braking control, and a pillion seat cover. The visual changes on the RS are less significant than those on the R, with the RS just getting new LED indicators and a LED DRL.

Like the R, the RS is also available in two distinct colour schemes – Sport and Triple Black. The Sport version can be had in Light white, Racing blue or Racing red body colours, with a light white frame, golden brake calipers and a tinted windscreen. Meanwhile, the Triple Black scheme comes with a Blackstorm body colour, Agate grey frame, golden brake calipers and a clear windscreen.

The BMW R 1250 RS is mechanically identical to the R and it is currently not on sale in India.