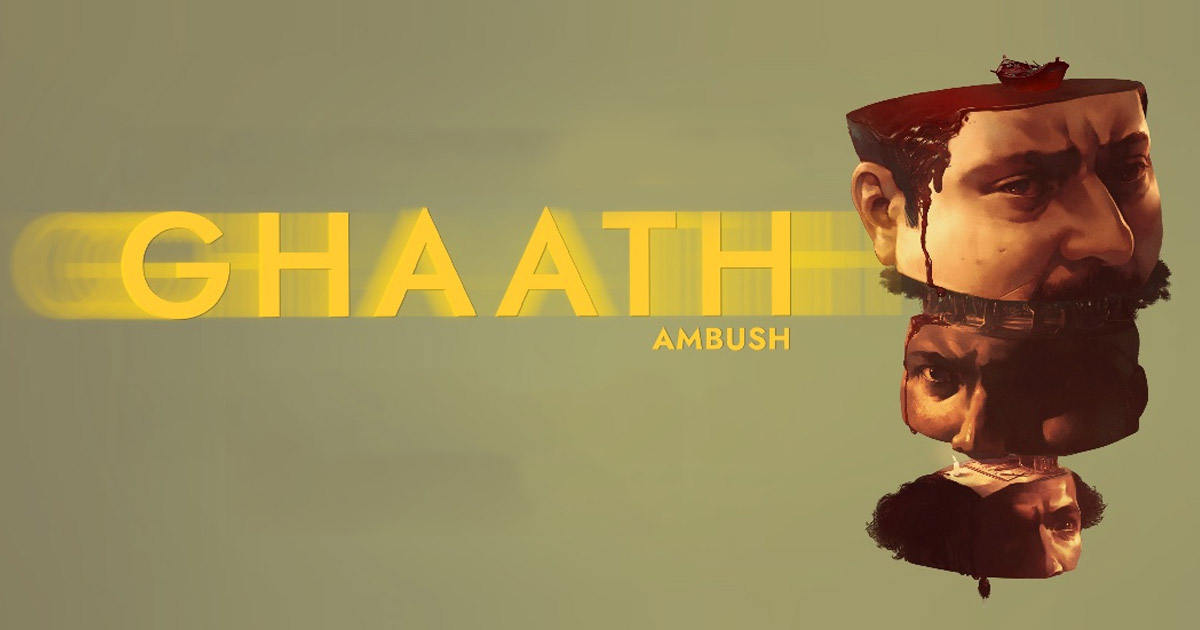 Marathi film ‘Ghaath’ is heading to the upcoming edition of the Berlin International Film Festival for its world premiere. The film festival is set to be held from February 16 to February 26.

Written and directed by Chhatrapal Ninawe in his feature debut, the film is a slow-burn thriller set on the fringes of India’s Maoist-affected jungles and revolves around the tense interplay between guerrillas, civilians, and the police.

The film stars acclaimed Marathi actors such as Jitendra Joshi, Milind Shinde, Suruchi Adarkar, Dhananjay Mandaokar, and Janardan Kadam. Commenting on the occasion, Jitendra Joshi said, “Shooting on location in the jungles of central India was certainly difficult and challenging, but this incredible news makes it seem all worth it. The whole cast and crew worked so hard on the film – so it’s a big win for the team, for Marathi cinema, and for Indian cinema as a whole.”

The film has been produced by Shiladitya Bora’s Platoon One Films and Manish Mundra’s Drishyam Films. Director Chhatrapal said, “It was a long, hard, and adventurous journey, but I’m so honoured to finally be premiering our film at the Berlinale, home to so many artists that have inspired us along the way.

Ghaath is a film about trust, betrayal, and ambush. It is a thriller that goes deep into the jungles and deeper into the psyche of its characters. I’m grateful to Platoon One Films and Drishyam Films for having faith in our film, and I hope it finds its audience in Berlin, India, and beyond.”

After 2017’s award-winning film ‘Newton‘, ‘Ghaath’ marks producers Shiladitya Bora and Manish Mundra’s second outing at the Berlinale, as the Rajkummar Rao starrer had also made its world premiere at Berlinale in 2017 and later went on to become India’s official entry to the Oscars. ‘Ghaath’ is slated for a Summer 2023 release.

Must Read: Ekta Kapoor Calls Radhika Madan A ‘Sad’ & ‘Shameful’ Actor After Her Comment On Taxing Work Culture In TV: “Have No Respect…”

NYC crime: 1 teen shot in head, another in leg in the Bronx; police say shooter may have had dispute with teens prior to incident

A new way to identify stresses in complex fluids

New Pandemic Relief Grant Programs of $500 to $35K for Small…