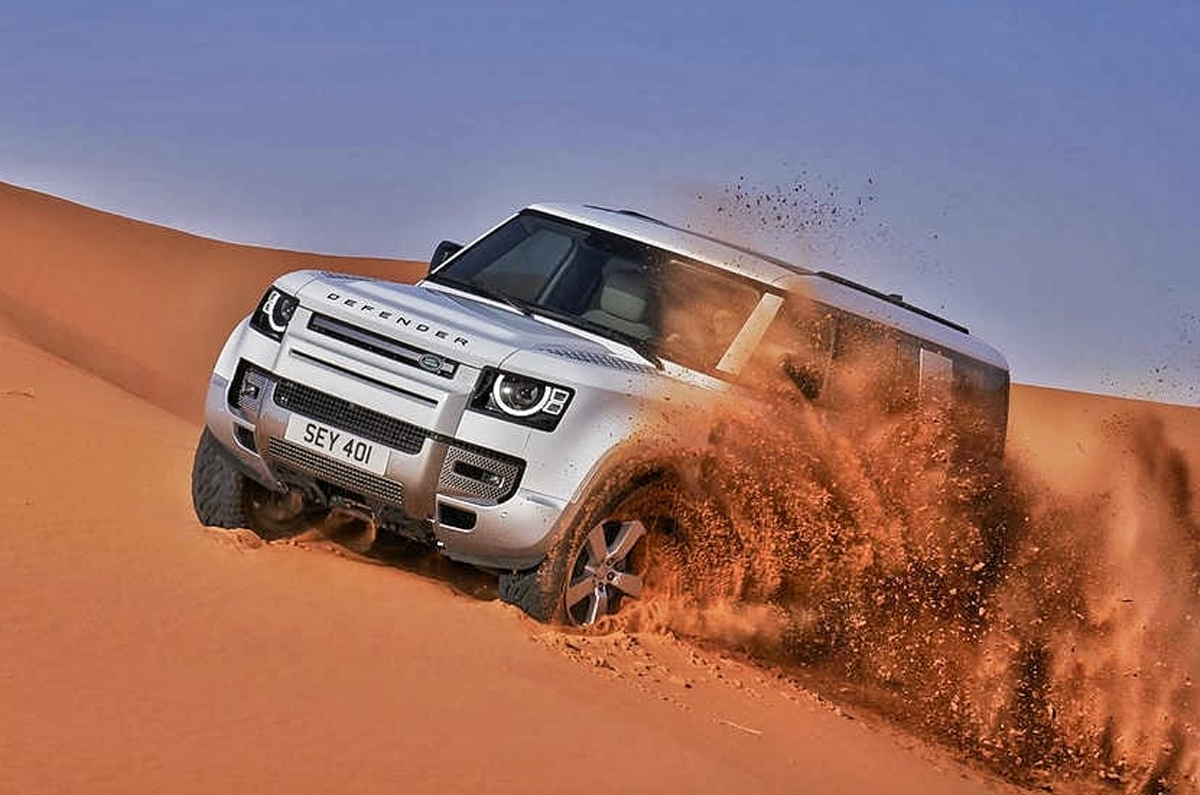 Upcoming Land Rover Defender 130 SUV will be the longest Defender in the line-up.

Land Rover will take the covers off the 8-seat Defender 130 on May 31, 2022. The Defender 130 will be the biggest version of the current Defender family and will be longer than the standard Defender 90 and the Defender 110 models that are already on sale globally.

8 seat Land Rover Defender 130: what we know so far

As mentioned above, the Defender 130 will be the longest in the range and come with a three-row seating layout. It will be 5.1m long, compared to the standard Defender’s 4.7m and the short-wheelbase Defender’s 4.3m. Land Rover will also offer a commercial variant of the Defender 130 in some markets.

The original Defender 130 had an extended wheelbase, but this new model gains 342mm on the current 110’s overall length due to its enlarged overhang. It’s also 227mm longer than its Mercedes-Benz G-Class rival.

Land Rover has remained tight-lipped ahead of the 130’s full debut but has confirmed that it will feature eight seats in a 2-3-3 configuration, as well as advanced integrated chassis technology already seen on other Defender models. It’s positioned as the ‘premium explorer’ of the range, meaning it is likely to command a significant price premium over the Defender 90 and 110.

Apart from the Defender 130, Land Rover is also readying an off-road focused Defender SVX, read more on that here.

Officials say more areas of US may see mask recommendations

Who Is Blake Horstmann Dating? She’s a Reality Star…