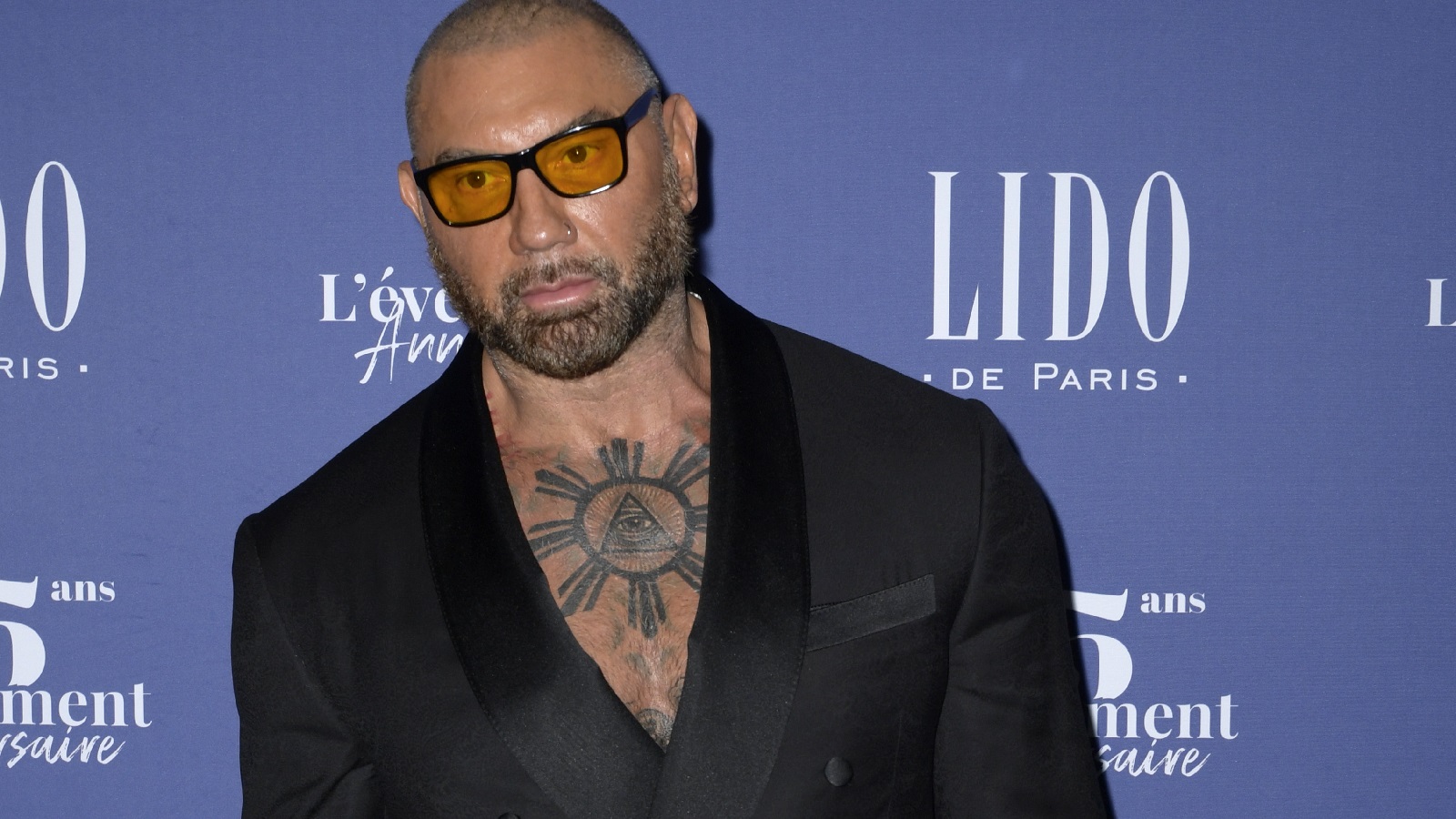 The action comedy remains one of the most popular and ubiquitous subgenres because it can be spun off in so many different directions, and one of the most specific-yet-popular iterations finds a cop teaming up with a canine partner. Dave Bautista is now poised to get in on the action, with the actor in talks to star in and produce Unleashed for Netflix.

It sounds wildly uninspiring at first glance, but the project is set to be directed by Tag‘s Jeff Tosmic from a script penned by Blockers duo Jim and Brian Kehoe, both of which were above average studio comedies. Bautista’s comic timing has been proven by his stint as the Marvel Cinematic Universe’s Drax, so there’s reason to be cautiously optimistic.

As most films of a similar ilk tend to do, Deadline reveals the story will follow the former professional wrestler’s hard-nosed cop, who swears an oath never to partner up with another dog again after his beloved Boomer dies on the job. Naturally, furry friend Zeus soon appears on the scene, and the pair will no doubt form a mutual respect that blossoms into friendship by the time the credits roll.

Unleashed will be following in the footsteps of Show Dogs, Turner & Hooch, K-9, Top Dog, Hudson & Rex, Inspector Rex, Canine Cop, and countless others that have walked a very similar path. Not that anyone is expecting it to reinvent the wheel to any great degree, but having already teamed with a small child as part of family comedy My Spy, Bautista is now ticking off the second of the two things W.C. Fields famously said you should never work with.

We drove the first BMW M5, and it’s still brilliant