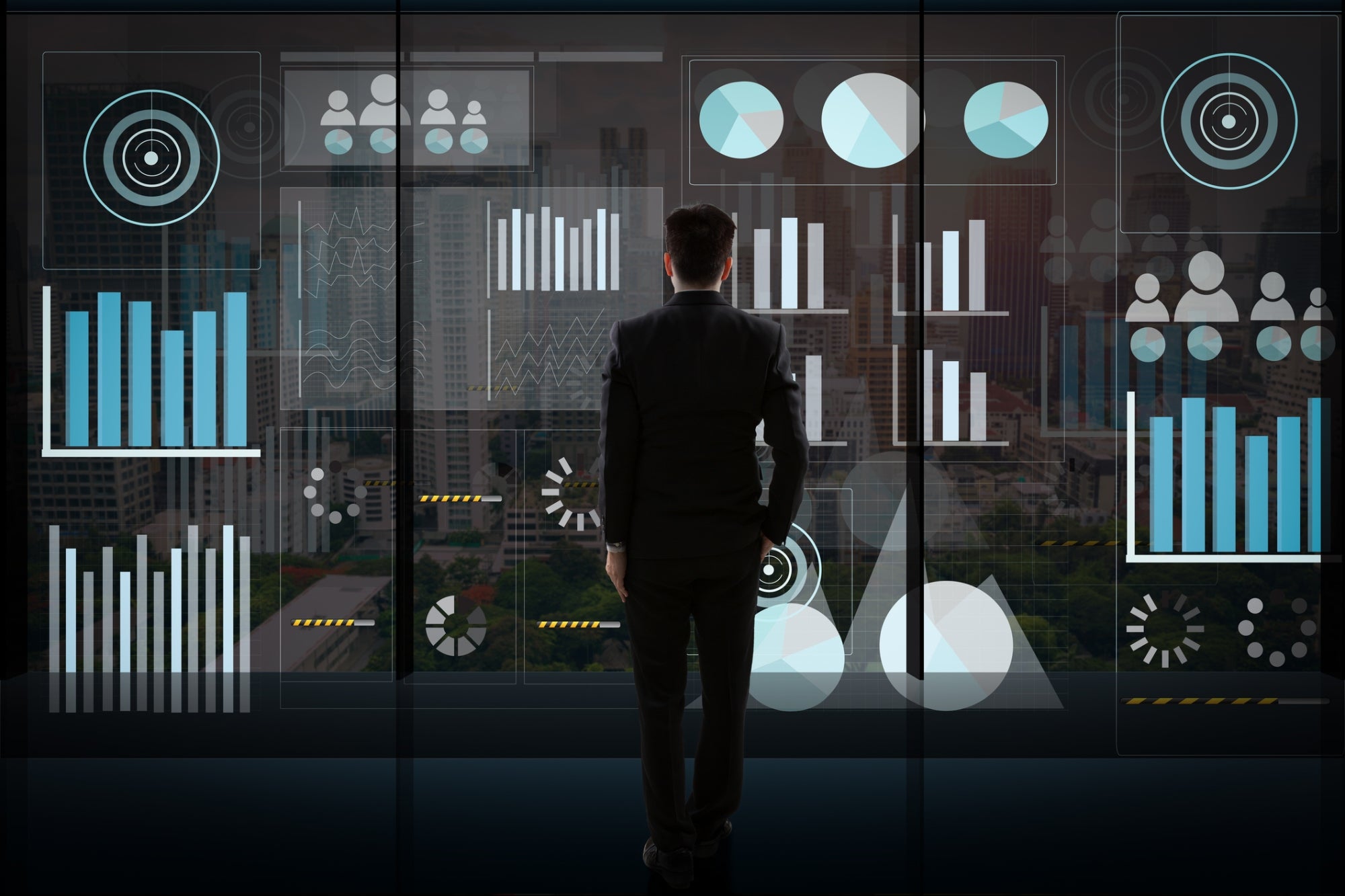 Thomas Kuhn once wrote that scientific revolutions happen when enough anomalies appear. They are unsolvable and do not fit into current theoretical and empirical frameworks. Enough of these anomalies can cause a paradigm shift, necessitating a re-imagining of scientific theory.

“Traditional” finance theory partly rests upon the Efficient Market Hypothesis (EMH), i.e., markets and prices reflect all publicly available information at all times. There are some other assumptions, such as the idea that all investors are rational actors, but we will be focusing primarily on EMH.

Over the long years of market history, numerous somewhat unexplainable phenomena have appeared. From various calendar-day or calendar-month related changes in pricing to more complicated anomalies such as the Momentum Effect and Value Effect, these fluctuations are predictable, but unexplainable from the lens of asset price theory.

Some of these anomalies seem easier to understand, even if they can’t be explained by asset price theory. The January Effect (i.e., increased trading volume and share prices in late December and early January), seems to be closely related to tax-year changes.

Its primary explanation even fits within the paradigm of a rational actor. Most investors, from retail to institutional, will want to reduce their tax burden each year as, at the same time, they attempt to maximize capital gains. Such a balancing act might necessitate some creative accounting that’s done in accordance with local laws. As a result, trading volume increases.

Other anomalies, however, are much more disruptive. The Momentum Effect (i.e., the tendency for high-performing stocks to overperform and vice versa), fits neither into rational actors nor into EMH frameworks. In fact, most Momentum Effect explanations rest on the irrationality of investors.

To include the Momentum Effect into traditional finance means accepting that, at least in some way, the above outlined hypotheses aren’t true. That would shake up the foundations of traditional asset price and financial theory.

There is another way to look at it, however. Much has been written about EMH’s assumption of the correlation between publicly available information and price adjustments. But it may be that the definition of data has become too narrow. In other words, the anomalies are so, because we have yet to adjust our informational sources from which we try to explain certain phenomena.

When EMH is considered, “publicly available information” is taken to refer to traditional data sources. These can be public filings of financial statements, company news, government data, etc.

Such sources have become so essential to our understanding of proper marketing functioning that using privately held information is considered insider trading — a crime nearly everywhere in the world. What hasn’t been considered, however, is that these sources are close-to-perfect indicators of company performance.

There are many other indicators of company performance, some of which might be a little harder to turn into a signal. Yet, some researchers have proposed that data such as empty parking lot spaces might be useful when predicting retailer performance. On a theoretical level, such signals would be included in regular, traditional sources as company performance would be reflected on a grander scale. Such alternative data provides a smaller, bite-sized chunk of the same signal earlier.

If that is the case, however, the EMH shouldn’t be taken literally. Parking lot data is public, yet, few would say that markets have adjusted to it. Even if the same signal is included in later datasets, having access to it early can create alpha only because markets are inefficient.

Such an inefficiency would be considered an anomaly. It is such, however, because we haven’t considered that a new type of accessible data has emerged — alternative data.

There’s an interesting irony in the fact that alternative data might be able to explain market anomalies (something “alternative” to long-standing theory). Nevertheless, the inclusion of such data doesn’t have to deny EMH or rational actors. It may add to the explanations.

One of the proposed explanations for the Momentum Effect is that investors overreact or underreact to certain company news. Regardless of how we treat these concepts (i.e., if they fit into the rational actor framework), it may only be an anomaly when considered through traditional data.

Investors express sentiment about news in various ways, and there are ways to measure it, namely through Natural Language Processing. These sentiments might be reflected in the way they react to company news, allowing us to glimpse at a market-moving signal. In the end, rationality remains standing as the goal is the same — to produce capital gains.

The Momentum Effect, in such a case, wouldn’t be an anomaly that conflicts with the Efficient Markets Hypothesis. If the sentiment is out there, then the markets adjust to it through investor reactions to other public information.

Other effects might have similar explanations. The January Effect, as mentioned above, is possibly influenced by taxation laws across countries. While it may be harder to measure personal investment strategies that are used to minimize tax burden, other data (i.e., the laws) is available.

Again, rational actors will attempt to maximize capital gains. Tax burden reduction is simply another strategy for which information is publicly available. The finance sector might have implicitly understood the practical value of alternative data. As we’ve seen, many have adopted web scraping purely for the value it brings to investment strategies. The theoretical changes, however, have been left in the dust.

Market anomalies might only be so because the current understanding of relevant data hasn’t caught up. There’s a question to be raised whether anomalies or the data appear first, however, it’s beyond the scope of the current discussion. We should be looking towards expanding our currently held beliefs about data and efficient markets to uncover whether anomalies truly go against traditional asset price theory.

Business Strategies, Entrepreneurial Advice & Inspiring Stories are all in one place. Explore the new Entrepreneur Bookstore.

Denial of responsibility! My droll is an automatic aggregator of the all world’s media. In each content, the hyperlink to the primary source is specified. All trademarks belong to their rightful owners, all materials to their authors. If you are the owner of the content and do not want us to publish your materials, please contact us by email – [email protected]. The content will be deleted within 24 hours.
finance
0
Share