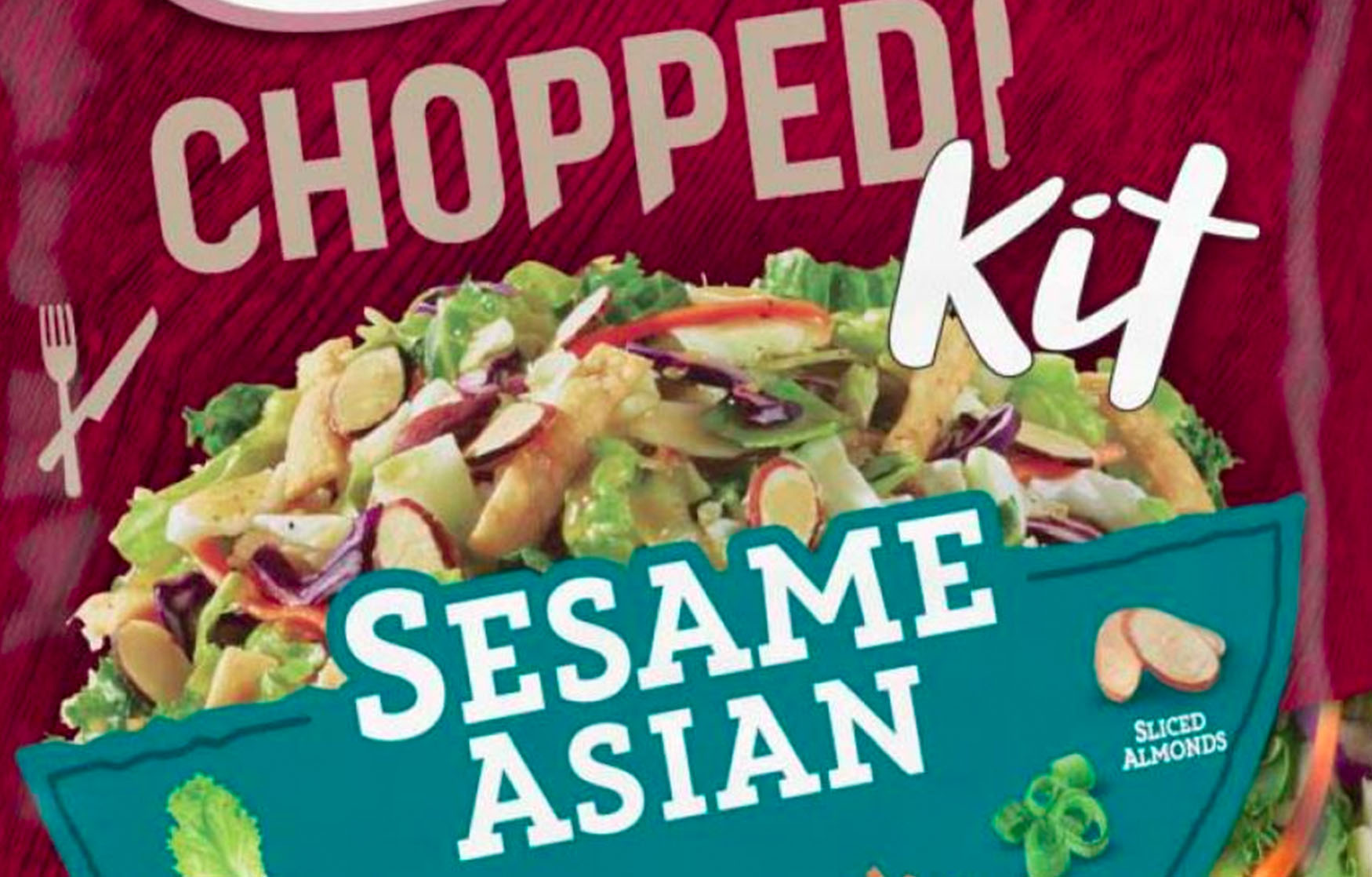 We all know that salads are healthy and nutritious, but man, they sure are a pain to put together, aren’t they? Salad kits, which include all the ingredients that you need to dump into a bowl to have the perfect salad, have gained a lot of popularity in recent years, but as a new recall posted by the FDA makes clear, they’re not without their problems.

In the recall bulletin, Dole is recalling “a limited number of cases” of its Dole Sesame Asian Chopped Salad Kits. The kits, which were sold across at least nine U.S. states, may contain egg, which isn’t supposed to be included. The egg is not declared on the label, and that means that someone with an egg allergy may unwittingly eat the salad and fall seriously ill.

Here is part of the recall bulletin:

This voluntary recall is due to possible undeclared allergens (egg) in Dole™ Sesame Asian Chopped Salad Kit. The dressing and topping kit (masterpack) designed for a different Dole product was unintentionally used during a portion of the production of the salad. Dole Fresh Vegetables, Inc. is coordinating closely with regulatory officials. No illnesses or allergic reactions have been reported to date in association with the recall. However, people who have an allergy to eggs may have a serious or life-threatening allergic reaction if they consume this product or products containing eggs.

The good news, as you can read above, is that nobody has complained of any allergic reactions as a result of eating the product. That’s very lucky, as egg allergies can be quite serious. However, there’s still an unknown number of these salad kits sitting in refrigerators across the United States, and the risk is still present.

If you have one of these salad kits and you have confirmed that it is included in the recall, your best bet is just to throw it away. The company is asking that customers discard the kits out of an abundance of caution. If you don’t have an egg allergy, is the salad going to hurt you? Probably not, but in a situation where an ingredient made it into somewhere that it didn’t belong, it’s best to be safe and just toss it.

How to stop junk email