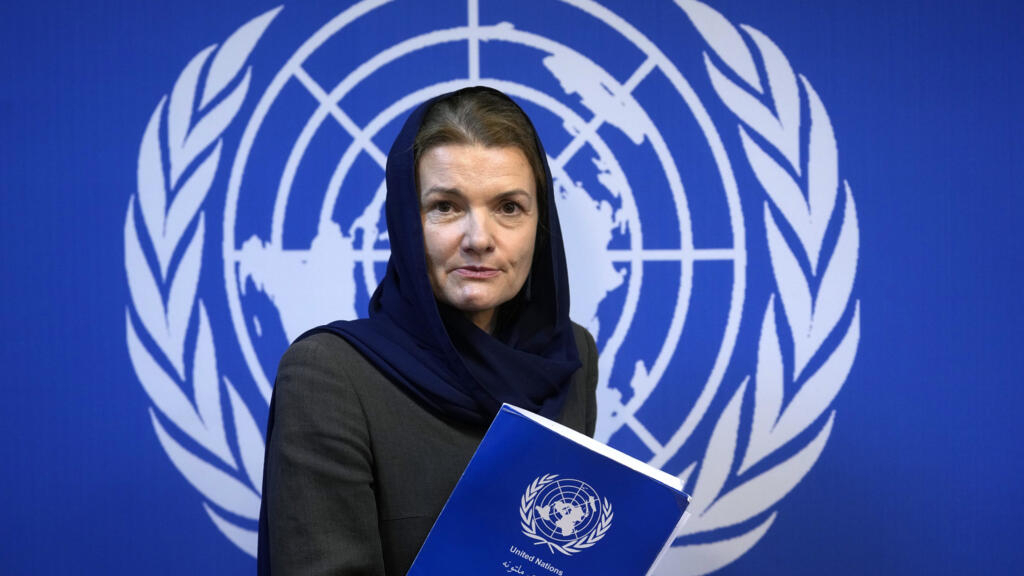 The United Nations mission in Afghanistan has accused the Taliban authorities of intimidating and harassing its female staff working in the country, including detaining three women for questioning on Monday.

Since the Taliban seized power in August last year, they have imposed harsh restrictions on girls and women to comply with their austere vision of Islam — effectively squeezing them out of public life.

“There has been an emerging pattern of harassment of Afghan UN female staff by the de facto authorities,” the United Nations Assistance Mission in Afghanistan (UNAMA) said in a statement.

Citing an example, UNAMA said three Afghan women working for the organisation were “singled out and temporarily detained for questioning” by armed security agents of the authorities on Monday.

It did not offer further details about the incident.

“The UN calls for an immediate end to all such acts of intimidation and harassment targeting its Afghan female staff,” UNAMA said, insisting the authorities provide guarantees for the security of all UN personnel in Afghanistan.

“The information released by UNAMA is not true… nobody had been detained,” Karimi said in a statement to journalists.

“There was a gathering of women in Kandahar, and when the women were asked for an explanation, it was found that they were UN employees, after which they were released.”

Karimi did not say what the gathering was about or how many women attended it.

UNAMA’s accusation came hours after a top UN expert warned the state of human rights in the country had deteriorated across the board.

Women and girls in particular have seen a “staggering regression” in their civil, political, economic, social and cultural rights since the Taliban came to power, Richard Bennett, the special rapporteur on human rights in Afghanistan, said in Geneva.

“There’s no country in the world where women and girls have so rapidly been deprived of their fundamental human rights purely because of gender.”

The Taliban have enforced strict rules on women, including shutting girls’ secondary schools in most provinces and barring women from many government jobs.

They have also ordered women to cover up in public, preferably with an all-encompassing burqa.

These restrictions on women’s rights have emerged as an obstacle for the international community to formally recognise the Taliban government.

DCEU Fans Pitch a Surprise Candidate To Be Their Kevin Feige