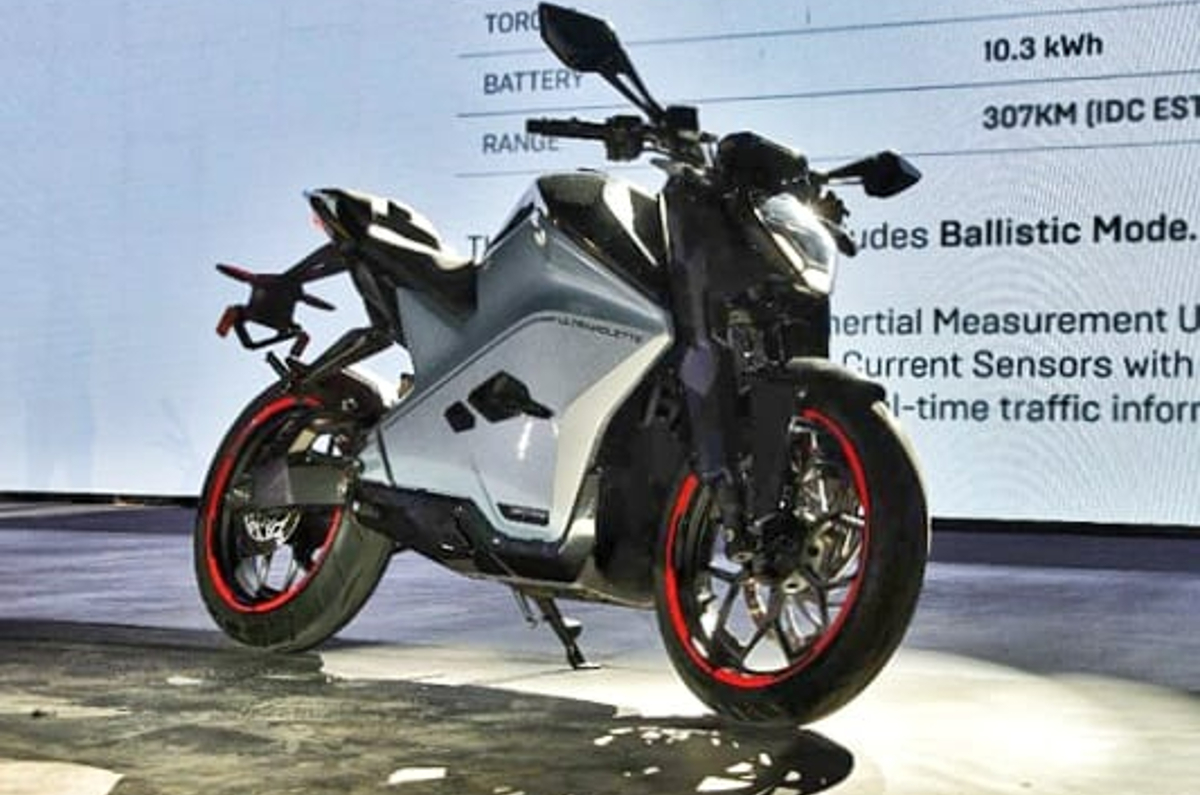 Ultraviolette also plans to set up charging stations all over the country by 2024.

Ultraviolette has launched its debut product, the F77, in India and, at the moment, it is the most expensive and most powerful electric two-wheeler on the market. At the launch of the F77 electric bike, the company also previewed its future plans, which include setting up its own dedicated charging infrastructure in India by 2024.

Ultraviolette has a lot more up its sleeve and a glimpse of what we can expect from it in the future was given to us right before the launch of the F77. In a video presentation at the F77 launch, Ultraviolette has teased plans to set up charging stations across India by 2024, although when this will start remains to be seen. Currently, only Ather and Ola have their own fast-charging networks operational, with the latter’s only just having begun to activate its network.

Ultraviolette also teased what models might follow in the future and they are as diverse as they are numerous. Three new two-wheelers have been teased, one of which appears to be an electric motard-esque naked bike complete with saddlebags and a small front fairing. This bike is quite likely to be based on the same platform as the F77. The other two appear to be smaller, city oriented products with the last one seeming like a unique take on an urban mobility solution. The company also claims that it plans to start exporting its products all over the world by 2030.

It bears mentioning that these products are simply a digital render at this point and Ultraviolette has only just launched its first EV after a huge delay. There’s still a lot for the Bengaluru based start-up company to execute before we can start to expect future products to go on sale.

Land-use change for healthy New Zealanders and a healthy…