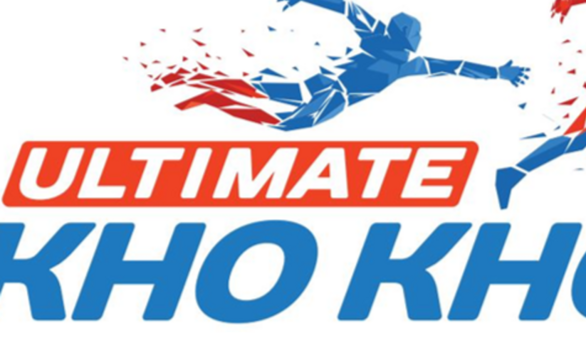 MUMBAI: Ultimate Kho Kho (UKK), the franchise-format league backed by Dabur’s Amit Burman, clocked a cumulative viewership of 35 million on television and about 6 million on video streaming platforms in India in its first season, the organisers of the league said.

On TV, most of viewers were in the age group of 2-14 years–around 19%–as per BARC data shared by the league. The second highest viewership was from the 15-21-year-olds at 17%.

UKK Season One had an equal rural, urban split, while 59% of its viewers were male with the remaining 41% female.

Last year, Sony Pictures Networks India had signed a multi-year deal with the league backed by Burman, as the official broadcasting partner for the league and Bollywood actor Apartshakti Khurana was its marquee presenter.

The inaugural edition of the league took place in August in Pune, Maharashtra.

The states that drove the maximum viewership were Maharashtra and Tamil Nadu with over 5.7 and 5.4 lakh viewers, respectively, followed by Andhra Pradesh and Karnataka.

The league’s commissioner and CEO Tenzing Niyogi said organisers had earmarked about ₹200 crore, which will be deployed in a phased manner over five years.

“We clashed with the Asia Cup (cricket) during August which had two India Pakistan matches and on our final match day, there was also an India Pakistan clash. Still, we had the highest-reaching final match of all the leagues launched in the last five years with about 5.4 million viewers,” said Niyogi.

He added that Kho Kho is a unique sport in India, which enjoys as much or more participation from women as it does from men.

“A large number of rural women in India have sampled the sport growing up. While we did not penetrate as much in rural areas, eventually we want to go towards that segment also,” he added.

He also said that UKK is now among the top-5 non-cricketing leagues in India, after Pro Kabaddi League (PKL) and Indian Super League being the first two and Pro Volleyball League (PVL) and Ultimate Table Tennis (UTT) being the fourth and fifth in the standings.

“Overall, the league clocked 64 million views from its broadcast and OTT platform across the world, of which, 41 million viewers were from India and an impressive 23 million from other countries (Indian Diaspora). What was strikingly interesting was the high percentage of female viewers; the split was 41% women compared to 59% men for a fairly new sport on television,” he said.

A total of 143 players were picked from the draft. Burman in collaboration with the Kho Kho Federation of India (KKFI), set up the league.

India’s sports media and sponsorship industry reached about ₹95 billion in FY20 but will be growing at a slower pace to reach ₹150 billion by 2024, said a report by sports-related employment agency Sporjo and FICCI. The industry had clocked a compounded annual growth rate of 14% till 2020.

Denial of responsibility! My droll is an automatic aggregator of the all world’s media. In each content, the hyperlink to the primary source is specified. All trademarks belong to their rightful owners, all materials to their authors. If you are the owner of the content and do not want us to publish your materials, please contact us by email – [email protected]. The content will be deleted within 24 hours.
Adani SportslineAmit Burmancapri globalGMR Sportstenzing niyogiultimate kho khoUltimate Kho Kho S1Ultimate Kho Kho viewership
0
Share