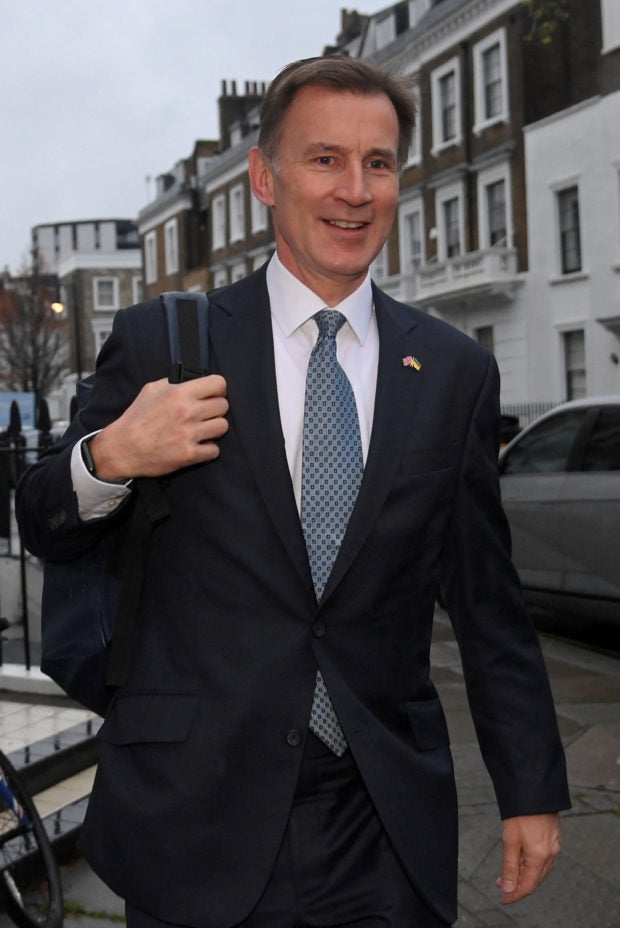 British finance minister Jeremy Hunt wants to extend a 5 pence cut in the price of petrol and diesel for another year in his spring budget, The Times reported on Thursday, adding that he is also facing pressure to freeze fuel duty for another year.

The decision to go ahead with both measures, which would total 6 billion pounds ($7.4 billion), depends on inflation falling and economic growth recovering, The Times said.

Last year, then finance minister Rishi Sunak cut fuel duty by 5 pence per liter in a bid to reduce the cost of gasoline at the pumps for motorists after a surge in oil prices worldwide.

Earlier on Thursday, the Financial Times reported that Hunt has warned Conservative members of parliament not to expect tax cuts in his March budget.

Some Conservatives want to start reducing taxes now, but Hunt told members of parliament this week it would be irresponsible to do so in his March budget at a time of high inflation, the report said, citing people briefed on the discussions.

NCC says talks on schedule for NHL arena at LeBreton Flats, despite sale of Senators