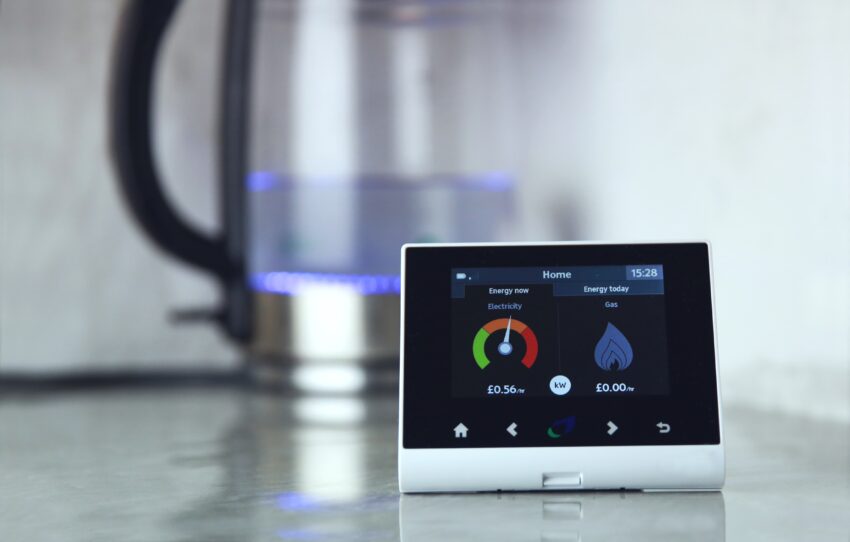 Residents in Birmingham, Bradford and Cornwall will be hit hardest by spiralling energy prices as the crisis threatens to deepen this week, a study has shown.

The areas contain the largest number of “energy crisis hotspots”, where communities are at greatest risk of serious financial hardship as a result of unaffordable energy costs, according to Friends of the Earth.

An analysis by the environmental group identified nearly 9,000 “hotspots” across England and Wales where energy use is high and typical household income is below the national average.

The report found that these neighbourhoods were home to a higher proportion of children than other areas, and that people of colour were also twice as likely to live in them.

Analysis of 30 local authority jurisdictions found Birmingham had the most areas where residents faced significant risk from the surge in energy prices, which has escalated this year following Russia’s invasion of Ukraine.

Energy regulator Ofgem is expected to announced the next industry price cap on Friday. The government is examining ways to cut households energy bills, particularly for vulnerable consumers. Without intervention, annual bills are expected to increase from £1,971 to £3,582 from October. Bills are expected to exceed £4,200 from January and stay high through 2023.

In Bradford, 162 areas were deemed crisis hotspots, with bills there predicted to hit £3,259 this autumn based on current energy usage.

In Cornwall, residents are expected to pay around a fifth of of their salaries on energy from October with Cornwall council last month warning residents not to turn off their fridges amid concerns residents may do so to save cash. It cited concerns over bacteria and said the move does not save money as fridges end up using more energy to bring the temperature back down once they are switched back on.

Sandwell in the West Midlands, County Durham in the north-east of England and Enfield in north London were also deemed areas where large numbers of residents have poor insulation and high bills.

The average annual energy bill is currently more than 50% higher than it was six months ago.

Mike Childs, head of science, policy and research at Friends of the Earth, called for “meaningful” financial help from government for those most in need. He added: “And while vital, this is only a short-term solution. The highest priority of all is fixing the UK’s leaky, inefficient housing stock, otherwise cash handouts will be required year on year.

“By rolling out a free programme of street-by-street energy efficiency measures, prioritising the most in-need neighbourhoods, we can help to bring bills down quickly, make homes warmer and slash Earth-warming emissions at the same time.”

A separate study by the New Economics Foundation on behalf of Friends of the Earth showed households could make savings of between £490 and £720 each year on their bills through the speedy rollout of a council-led programme of insulation and other energy saving measures.

Ubisoft+ could be coming to Xbox soon

5 killings in Stockton may be work of serial killer – Chico…

A quick look at the 2022 Nobel Prizes