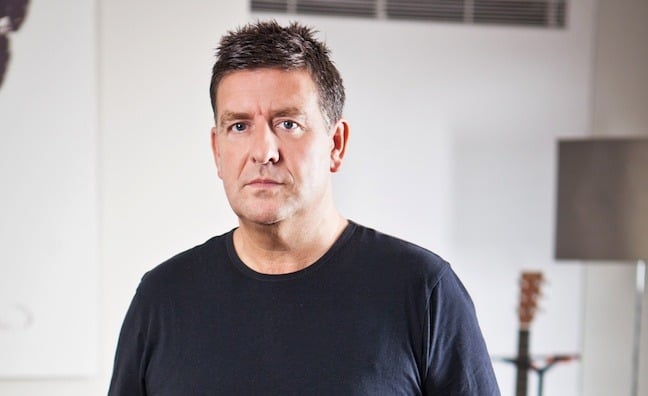 For the first time in its 44-year history, the UK BRIT Awards are to be held on a Saturday evening instead of Sunday, with the next awards scheduled for February 11, 2023.

The 2023 BRIT Awards is set to take stage at The O2 arena and aired exclusively on ITV and ITVX for the 30th year.

“The BRITs is the biggest night of the year for the UK music industry, and we want as many eyes on it as possible as we showcase the best and most diverse British talent. Moving the show to a Saturday will breathe new life into the iconic ceremony, while also introducing a new and more engaged audience,” Damian Christian, the new chair of the BRIT Committee for 2023, said.

Christian is the managing director and president of promotions of Atlantic Records UK, the label behind Charli XCX, Paolo Nutini, FKA twigs, Birdy, Ed Sheeran and Anne-Marie, among others.

Moving the show to a Saturday will breathe new life into the iconic ceremony, while also introducing a new and more engaged audience.”

Prior to Christian, the 2022 BRITs was chaired by Polydor Records co-president Tom March, who presided over the BRIT Commitee when the awards show dropped gender-based awards categories in an attempt to make it as “inclusive and relevant as possible.”

Artists including Sam Smith and Will Young have previously called out the BRITs for the gendered categories that they say exclude non-binary musicians.

Aside from Adele, other stand-out winners and performance moments during the 2022 BRITS came from Little Simz, Dave, Olivia Rodrigo, Billie Eilish and Ed Sheeran.

This year’s awards gained more views on the internet versus previous years due to partnerships with YouTube Shorts, TikTok, Roblox, Serenade and more.

Next year’s awards will mark 30 years of ITV as the BRITs’ broadcast partner, while its alliance with Mastercard will hit its 25th anniversary and mark the 13th year with The O2 arena as the venue.

“All three long-standing partners support The BRITs’ ambition to host an unforgettable and far-reaching evening of live music and entertainment that, additionally, helps raise money for The BRIT Trust, the charitable arm of the awards, who distribute funds to charities that promote education and well-being through music, including The BRIT School and Nordoff-Robbins Music Therapy,” the BRIT Committee said.Music Business Worldwide