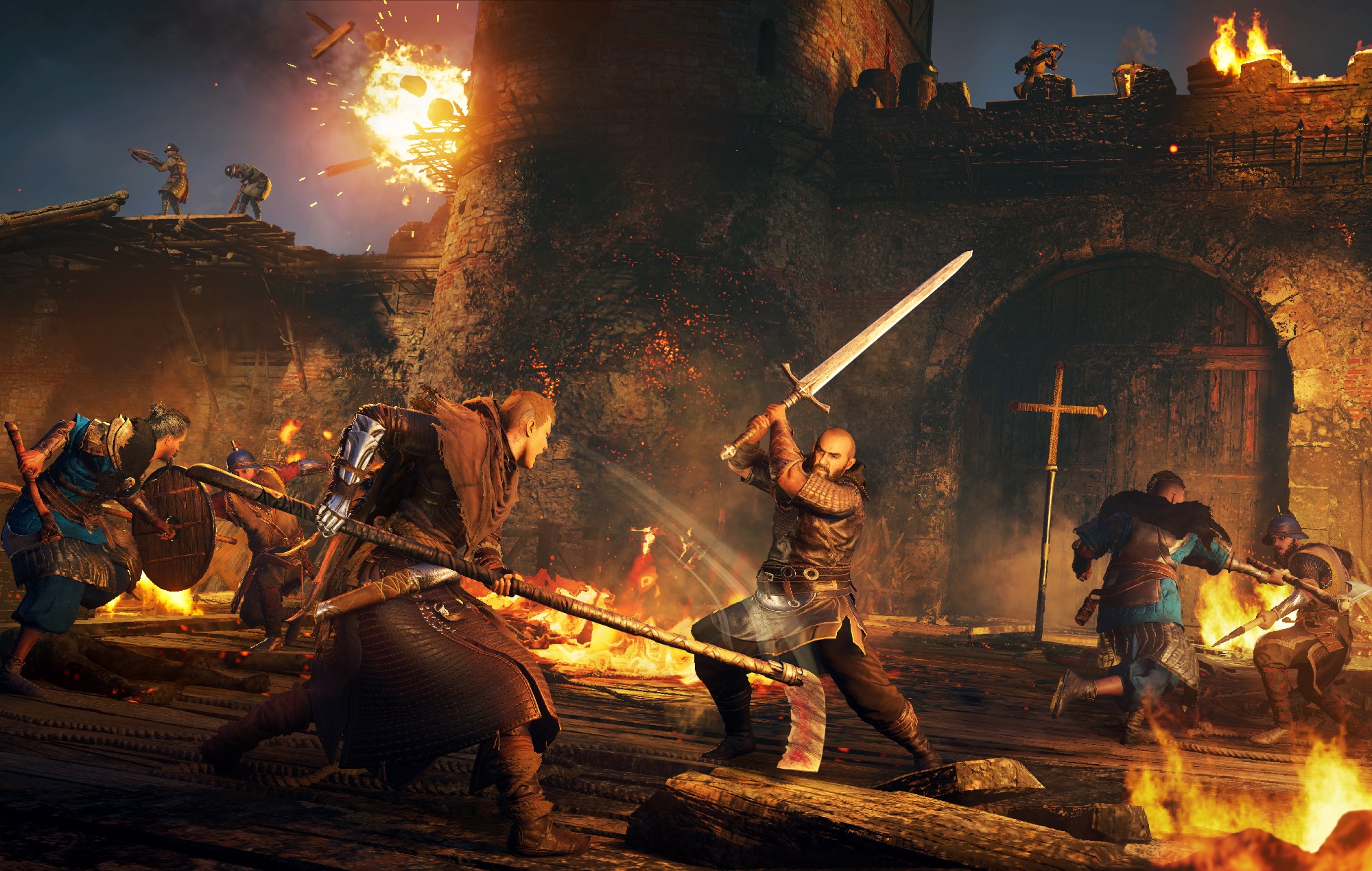 During Ubisoft Forward, Assassin’s Creed fans were treated to a host of announcements regarding the series’ future – including an open-world mobile game set in Ancient China, and a “very different” title that could be linked to witchcraft.

While fans expected Ubisoft Forward to focus on the recently-announced Assassin’s Creed Mirage, the livestream also delivered teasers for several other games that are in the works.

The first, working title Codename Jade, is an open-world game planned for mobile platforms. Codename Jade will be set in Ancient China and includes a character creator, allowing players to make their own assassin.

Ubisoft has teased that players will be able to “parkour [across] the Great Wall of China, sneak through bustling cities, and discover the secrets of Ancient China” when Codename Jade launches, though there’s no release date just yet.

It isn’t the only mobile title in the works at Ubisoft, as the company also shared that it is working with Netflix to create a mobile game for Netflix Games.

Beyond the upcoming mobile games, Ubisoft also teased a “very different” Assassin’s Creed game in development. Going by Codename Hexe, the project was teased with a brief clip that shows a wicker Assassin’s logo, dangling from the trees of a dark forest.

The spooky clip, combined with the project’s Hexe title and logo’s aesthetic, suggests the game could have something to do with witchcraft. Furthermore, Ubisoft has hinted that fans may be able to decipher some “secrets” from Hexe’s brief trailer.

Hexe is being developed by Ubisoft Montreal, by the team behind Valhalla. The game’s creative director is Clint Hocking, who recently directed Watch Dogs: Legion.