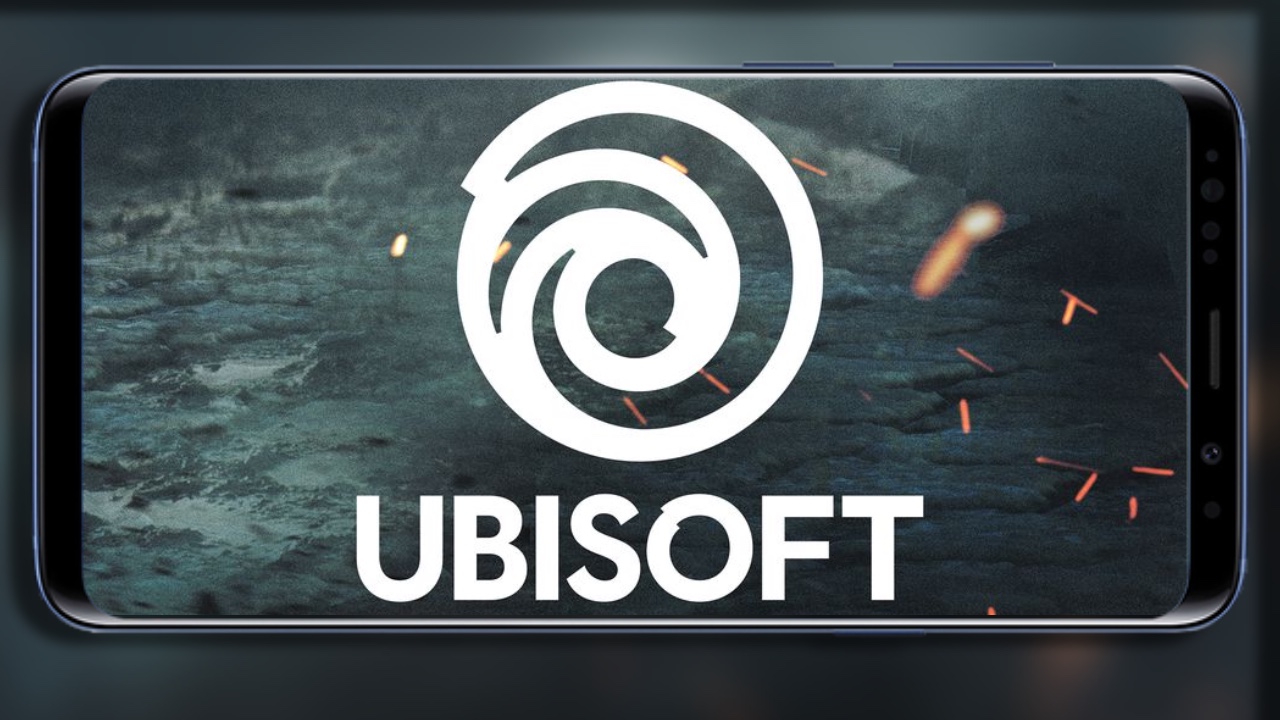 Assassin’s Creed and Rainbow Six publisher Ubisoft is going hard on mobile. Partnering with the brilliant Netflix gaming, the gaming giant is bringing a multitude of hits to phones.

Announced during a recent Ubisoft Forward event, the French mega-publisher has huge plans for mobile. Following on from the reveal of The Division: Resurgence, the publisher is working on even more mobile games.

Set in Ancient China, this new AC title will allow you to create your own assassin to play as. You’ll be able to climb the Great Wall and meet a number of historical figures. With the AC franchise already feeling like a mobile open world as of late, this is a perfect fit.

However, it’s the other announcements that were even more interesting. For example, the publisher revealed a new Valiant Hearts game. With members of the original team on the sequel, this WW1-era game is looking great already.

Alonside the other games comes a new Mighty Quest game. An all-new roguelike title, this should be an instantly replayable mobile game. This gives Ubisoft a substantial mobile library after just a few announcements.

These announcements show Ubisoft is committed to dominating mobile. With titles like Rainbow Six Siege mobile and The Division: Resurgence, there’s already two huge titles coming to the ecosystem.

However, the introduction of an all-new Assassin’s Creed game and beautiful smaller titles like Valiant Hearts are even more exciting. Hopefully, one day, we can get even more console quality games on mobile.

How could would a For Honor mobile port be? Or a true Splinter Cell: Conviction mobile game? Do you remember the Gameloft version?

Is there any tax on houses gifted to NRIs?

What is the smallest planet? (It’s not Pluto.) Taking a closer look at planet sizes.