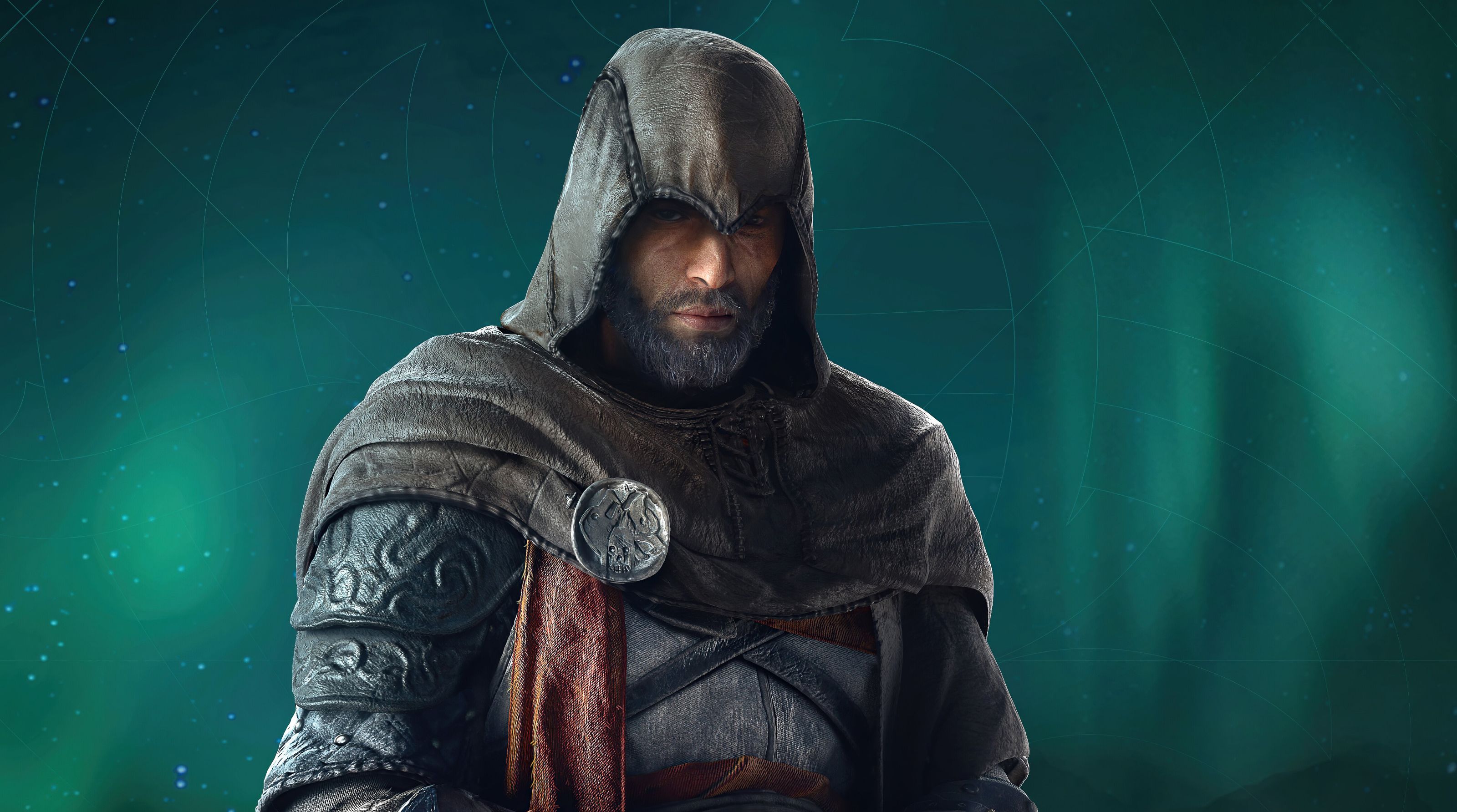 Ubisoft has delayed one of its upcoming games, and a new report states it is the next Assassin’s Creed.

Earlier this week, Ubisoft announced in its Q1 fiscal year 2023 call to investors it has delayed a “smaller unannounced premium title.” A release date is to be determined.

According to Bloomberg, the delayed game is the next Assassins Creed which reportedly stars Valhalla’s Basim and is in development under the codename Rift.

Rift is said to have originally started life as an expansion for Valhalla before beig expanded into its own title. It is said to be set in Baghdad and was slated for release either later this year or in early in 2023.

The company is celebrating the Assassin’s Creed franchise’s 15th anniversary this year where it will host an event specific to the series in September, and it will also host its Ubisoft Forward showcase on September 10. We will likely hear about Rift at one of the two.

Rift isn’t the only game Ubisoft has delayed. Earlier this week, it announced Avatar: Frontiers of Pandora would miss its December release, and it’s now expected to release sometime during the company’s 2023 fiscal year. What this means is it could be 2024 before the game arrives.

The company also announced it had stopped development on two unannounced titles along with Ghost Recon Frontline and Splinter Cell VR.